#PrepTalkResume: Third place in the state tournament tells you a lot about just how good this freshman was.

Statistics 101: Averaged 37 for nine holes, won three out of five tournaments, and took the sectional title 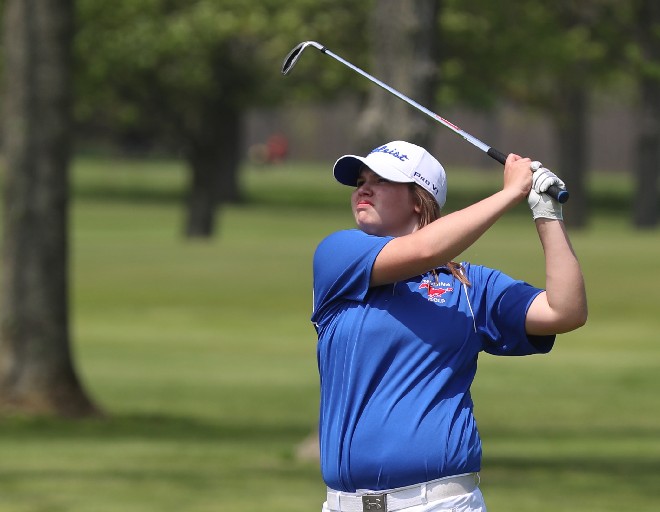 Pro/college athlete I look up to: Jordan Spieth

I wouldn't be here without: Parents, swing coach

When I'm not playing or practicing my sport, I'm ...: Working on school work