#PrepTalkResume: Capped an outstanding season by taking part in the state tournament in Long Island 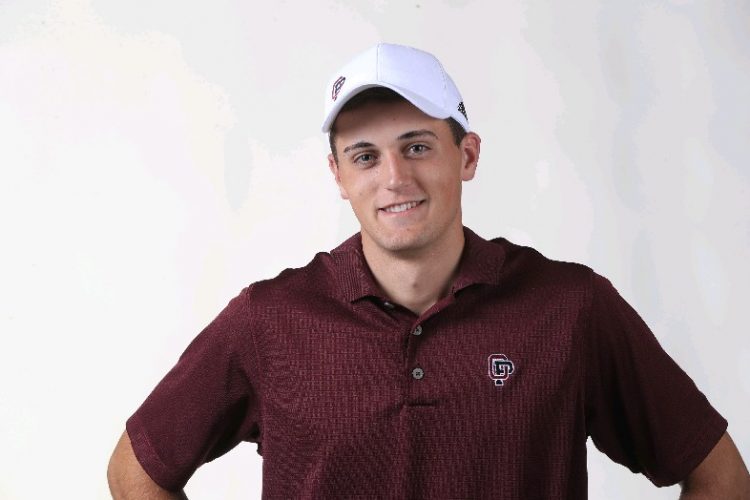 Mitchell Smith had the best scoring average in the ECIC this past season. (Harry Scull Jr./Buffalo News)

Pro/college athlete I look up to: Adam Scott

I wouldn't be here without: God, my parents, Randall Shaw, Nate Leary, and Mike Boyzchuk

When I'm not playing or practicing my sport, I'm ...: Watching golf, eating, being with family and friends