#PrepTalkResume: Was a top player on an Orchard Park team that won another state championship. Both of Emily's parents are former rugby players.

Statistics 101: Was the high scorer on the Orchard Park squad for the past five years, and the top scorer in the team's last three state championship games. 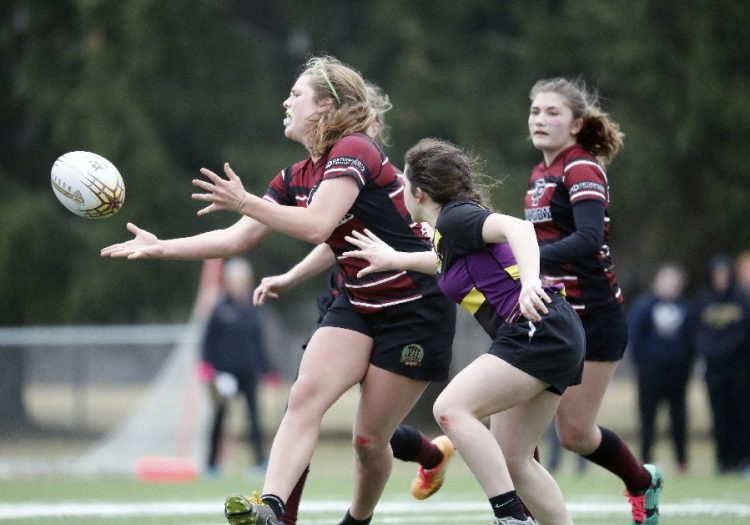 Pro/college athlete I look up to: Alv Kelter

I wouldn't be here without: My family, friends, and teammates' constant love and support

When I'm not playing or practicing my sport, I'm ...: Playing soccer or basketball, working out, or studying

Future plans: D1 rugby and continuing to represent my country