#PrepTalkResume: Led the Crusaders to a strong season, as they were fourth in New York State competition

Statistics 101: Had six tries i five regular-season games, 10 tries in all for the season, and 28 tackles per game 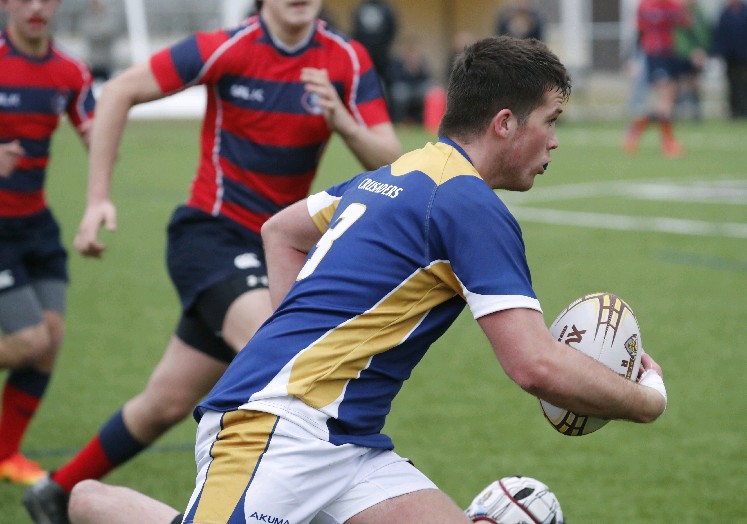 Pro/college athlete I look up to: Danny Barret

When I'm not playing or practicing my sport, I'm ...: Playing pickup sports with friends, and working