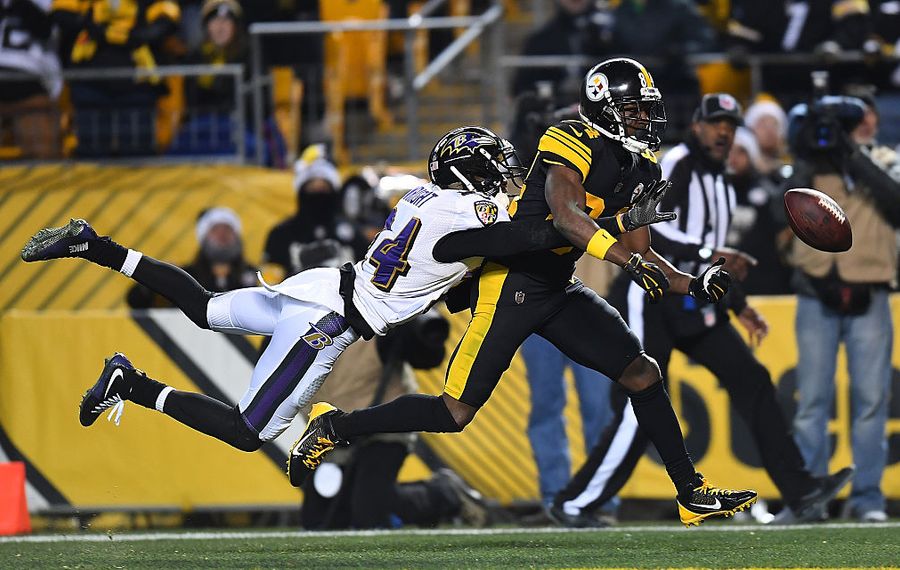 Shareece Wright's drastic measure to get to a voluntary practice Monday has caught the attention of Sean McDermott.

The Buffalo Bills' coach raved about Wright's commitment after the cornerback caught an Uber – from Chicago – to make it to practice.

"What a story, McDermott said. "That, to me, speaks to the beginning signs of building a football team. When you’ve got an individual, in this case, that takes it upon himself to go through any means necessary to be here for meetings and practice. That’s – I love that.

"I don’t love the fact that whatever amount was paid for that, but that’s between him and Uber at this point. I know that Uber – we’ve got that partnership moving forward which I’m sure everyone’s excited about – but I just love the story. We all should. That’s what building a team is all about, is what guys do because they love one another, right? At the end of the day, he knows that he’s accountable to his teammates and he knows he needs to be here and, to me, that action spoke volumes about who he is and who we are."

Wright said he didn't expect his story, which has made national news, to garner so much attention.

"It didn't really occur too much to me until I told my agent," he said. "He was like, 'man, that's an incredible story. Uber needs to hear this story.' That's where it started. We were like, 'maybe this could be a testimonial for Uber. They've been getting a lot of bad news, maybe this will help them.' We didn't think it was going to be like this, but it's a cool story."

BlueRock Energy, a Bills sponsor, offered to reimburse Wright the $932.08 he paid for his trip, but he instead gave it to the driver, Hadi Abdollahian.

"I told them, 'how about we just create a scholarship for the driver?' He's trying to make it through school, how about we give it to him," Wright said. "It would be a better idea if he can pay for books or something with it."

Wright and Abdollahian exchanged numbers at the end of their eight-hour ride, and have forged a friendship out of unusual circumstances.

"I talked to him yesterday. He was texting me like, 'man, this is crazy. I didn't think it was going to be like this.' I didn't either," Wright said. "He's like, 'thank you, so much' and I'm like, 'no, thank you. You're the one that made it happen. Two Ubers cancelled before you. If you would have cancelled, who knows who would have accepted that ride?' "

Abdollahian spoke to the Washington Post on Wednesday about the trip, saying at first he thought Wright wanted to go to Buffalo Wild Wings. When he found out the journey would take a little longer, he wasn't deterred.

Along the way, Wright made a new fan.

"I loved his company," Abdollahian said. "We had a great time."

Wright confirmed Thursday that he missed his connection at O'Hare from Los Angeles.

"I was running through the airport thinking 'I'm going to miss this flight.' So I started calling airlines right away and they were telling me what time they could get me here the next day, and I'm like, 'that's not acceptable,' " he said. "That was the last one out to Buffalo. I asked the airlines how far is it from here to Buffalo. She's like, 'you're looking about an eight-hour drive.' I hung up and tried to find a way, find a ride."

Abdollahian came to Chicago four years ago from Turkey, relocating as part of a United Nations refugee program, according to the Post, which also reported that he hopes to study computer science in the fall at Loyola University.

"It's a great opportunity for this Uber driver to get some help, because he needs it," Wright said. "He's dedicated."

The same can be said of Wright.

"I mean, I don't want to miss practice," he said. "I figured if I make it a little late, I'll miss the meeting, but practice is important. Meetings are too, but I said if I can make it, I'm going to try to make it. If not, things happen, we all know that."

"In those circumstances, I felt like I could make it. I did my best. If I didn't make it, I would have felt better about myself that my teammates got my best effort to make it. I would be able to sleep better if I made the best effort."

As for why he didn't just rent a car and drive himself for a fraction of the cost, Wright said he was up early in L.A. and that would have meant being awake for 24 hours straight.

Wright, who lives in L.A., said it wouldn't have been acceptable to miss a practice after the team had 10 days off.

"I had a redeye booked for Sunday, but I thought I might as well book an earlier flight, to give myself some leeway," he said. "The funny thing is, if I would have just stayed on the redeye, which was direct, I would have been ok. That's what I was thinking about in the back of this Uber."

In the end, however, Wright got a good story out of it. And a friend.

"Honestly, I’m more excited … because of Mr. Wright," Abdollahian told the Post, indicating he'll now root for the Chicago Bears and Bills. "I’m his friend just for taking him to New York. This is more than enough for me."