Today we are unveiling the five finalists for two major honors that will be handed out at the Prep Talk Awards on June 14.

The five finalists for the Prep Talk Program of the Year, which will go to the best overall athletic program for the 2016-17 school year, were announced this morning.

Now it's time for the five finalists for the Prep Talk Coach of the Year award, which are listed in alphabetical order.

All finalists are invited to the Prep Talk Awards, and the winner will be announced at the event. Here we go: 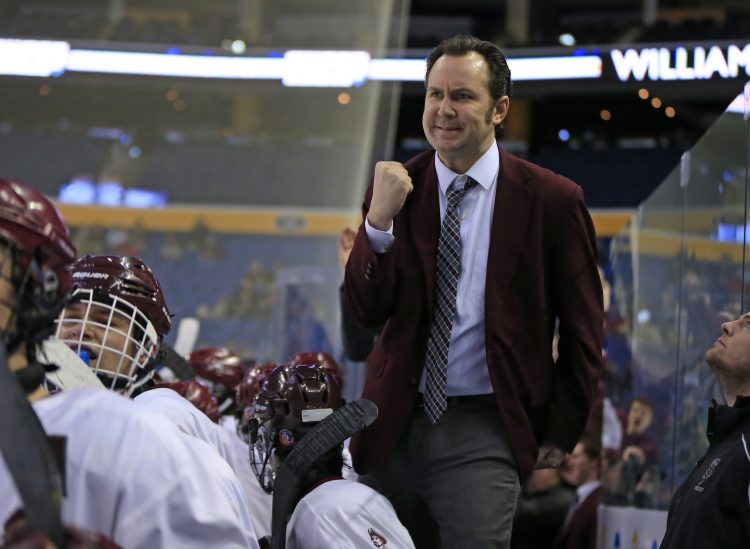 Highlights: The Marauders had another dominating season - perhaps even better than last season, when they won the state title as well. The team finished 25-1-2, and has lost a total of only three games in two years. 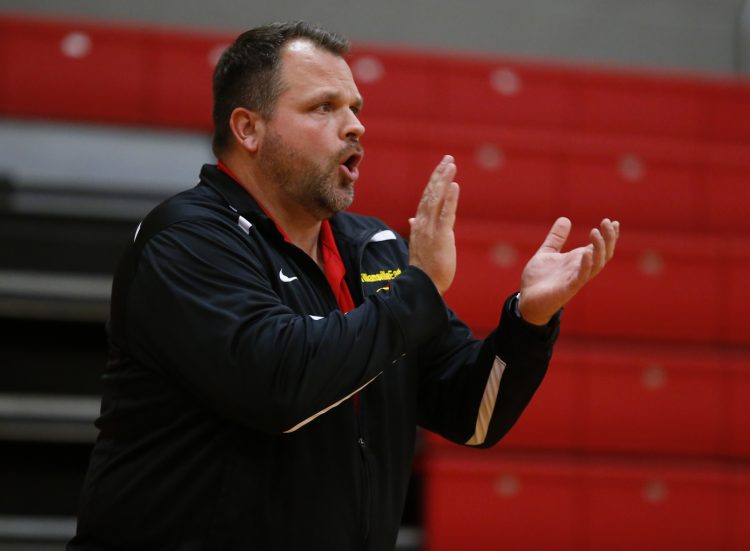 WIlliamsville East coach Chris Durr during the basketball season -- one of his three seasons as head coach at East. (Harry Scull Jr./Buffalo News)

Highlights: Apparently Chris never takes a vacation, as he coached three sports once again - and two of them had great seasons. The soccer team lost in the Section VI final to Grand Island, while the softball team made to the championship game of the playoffs. 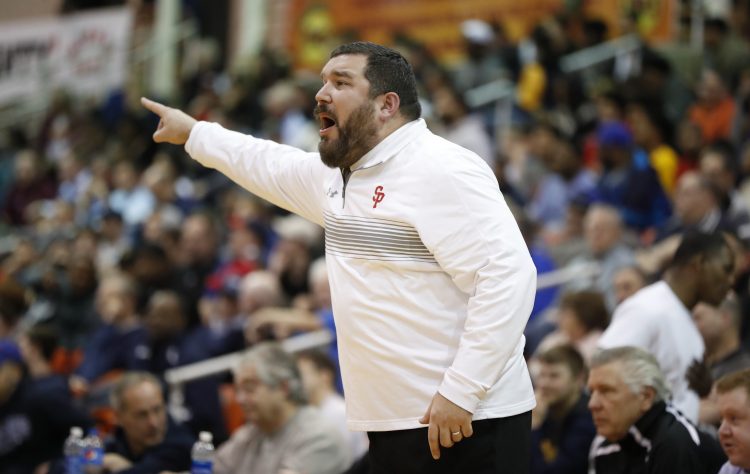 Highlights: Plenty of coaches do well at one school; Hudecki splits his loyalties. South Park won its first Yale Cup title in 31 years, and made it to the Section VI final for the first time in 32 years. As for St. Joe's, the Marauders won the Msgr. Martin AA regular-season and postseason titles. 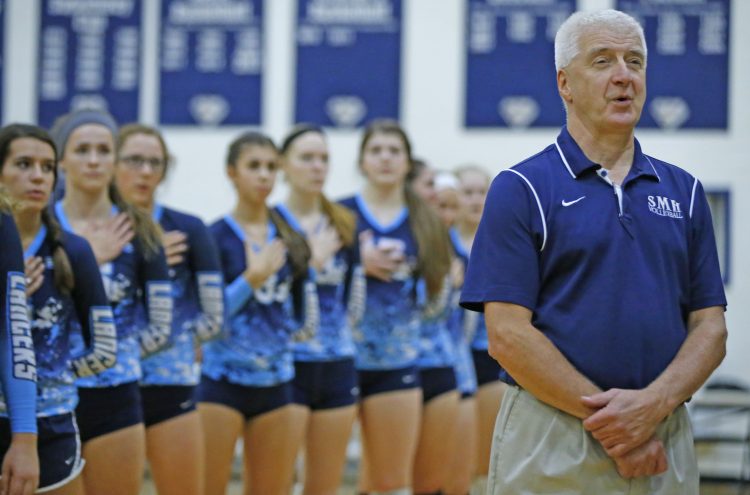 Highlights: The Lancers had a year to remember. They swept through the competition and were ranked as the best team in Western New York. In addition, they were ranked as The News' No. 1 team of all sports in the fall's Power 10 ranking. 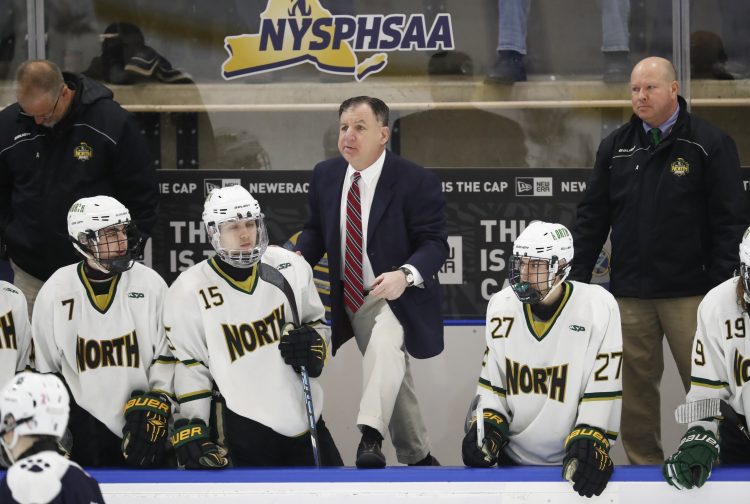 Highlights: There's room in this part of the world for two state hockey champions, as the Spartans captured the title in public school play. Williamsville North relied on good defense, as they won four one-goal games on its way to the championship. It was the team's first state title since 2011.