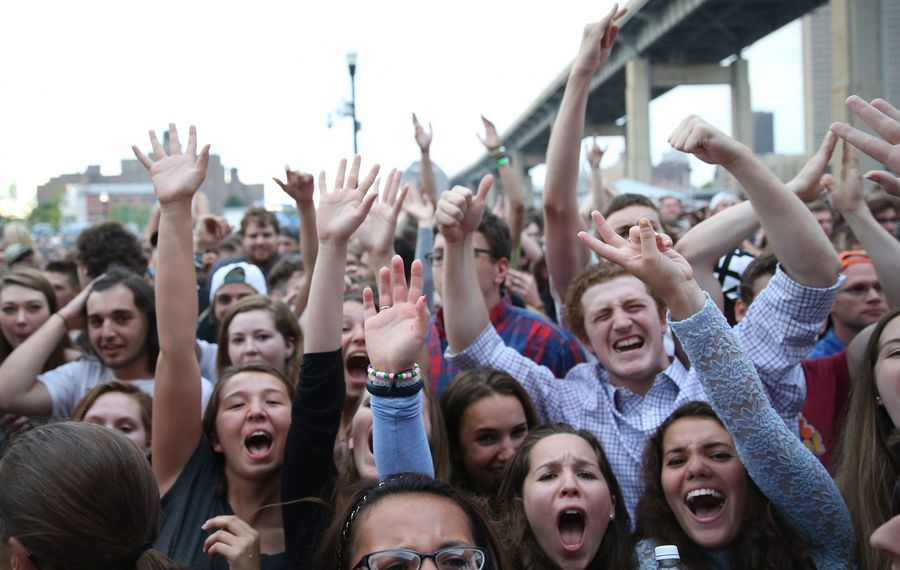 Since moving to Buffalo in 1990, I have never felt such extreme ambivalence entering a summer concert season.

I've always been pumped for it all to start, eager to get on the train of sometimes as many as six shows a week for three months, in thrall to the majesty of so much activity in such a short period of time, patiently scribbling each notable date into my calendar, collecting my ticket stubs, scratching out my thoughts and filing my memories. Summer has been, in an oft-abused word, awesome.

This year, right smack in the middle of what we're told is a local Renaissance, all of these feelings from the past should be writ large, and underscored. This, after all, is our time. There should be more shows, more choices, bigger headliners, a rich abundance of welcoming venues, that feeling of a city and region on the rise reflected back at us and echoed by the music.

Why, then, am I having trouble feeling much of anything? Why does this feel more like the end of something than the beginning?

Surely, what happened in Manchester on May 22 has something to do with it. No, we can’t give in to fear, and yes, we absolutely must embrace the communal and healing and celebratory qualities of live music. But I'm viewing my available concert options through a wary and weary eye, and wondering if "concert X by artist Y" is, frankly, worth the potential risk.

That so many indelibly gifted musicians continue to die in rapid succession has something to do with it, too. It's true that many of these departed musicians were of a certain age, and our season shouldn’t be wholly focused on classic and legacy acts.

But let's face it – these acts were part of the fabric of a healthy concert lineup. I enjoyed seeing the Allman Brothers Band playing progressive blues on one day, and a group of 20-year-old indie rock hopefuls singing their hearts out the next. It felt balanced.

The fact that there are no more free concerts with national acts now that Canalside has joined Artpark and embraced the ticketed event approach, has turned some music consumers off. This doesn’t bother me as it seems that the ever-growing crowd sizes at these events demanded something be done to regulate and control those crowds.

I've been to two major summer shows already, both big-league mainstream hip-hop gigs at the Darien Lake Performing Arts Center. Both concerts were good. But the whole concert experience? Far less so.

One feels like a herded cow, forced through the single entrance, beginning the lengthy process of being forced to the farthest reaches of the property's surrounding fields to park for free. (There are $30 and $50 VIP parking options, it's true.) Then you wait in line to get in, for pricey concessions, for the bathroom. To a certain extent, things have always been this way. But the Darien Lake experience feels cold, impersonal, business-like.

People are partying at these shows, hard, but it is difficult to see toward what end they are doing so. I've had sublime concert experiences at the venue over the past 25 years, but something has changed.

That both Rochester and Canandaigua have, it might be argued, better shows than we do doesn’t help matters. (Hey, at least we got a U2 show!) I've been to Rochester recently to see Tool. (The band is not doing many dates, so it might be unreasonable to expect we'd get a show from them here in Buffalo.) The lineup for the Rochester International Jazz Festival is almost absurd in its excellence and diversity. Is it far-fetched to believe we could pull something like this off here in Buffalo?

CMAC, a gorgeous venue that seems to have solved some of the problems one experiences at Darien Lake, boasts a lineup that includes several must-see shows not scheduled in Buffalo, among them Jason Isbell, Elvis Costello, Tom Petty & the Heartbreakers, The Who with the London Souls, the Avett Brothers and Santana. (Most of these artists have played our region at some point over the past five years.)

One could argue that the venue is only 90 minutes away. But on, say, a Tuesday evening, that 90 minutes can be a deal-breaker. 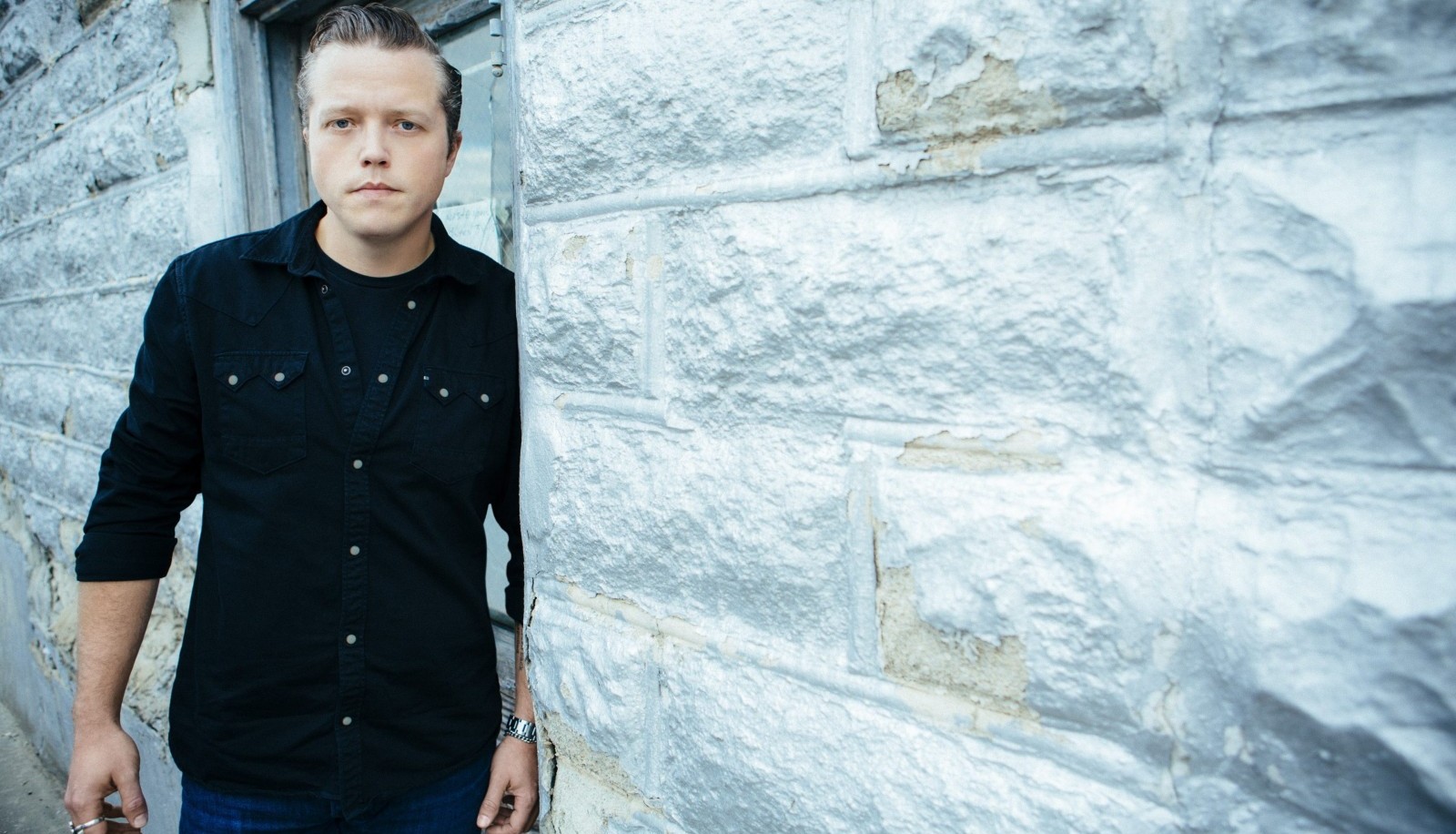 Jason Isbell is one of the artists coming to CMAC that Jeff Miers wishes were on Buffalo's concert calendar.

All of these are factors in my ambivalence. But I believe the problem is one involving the culture as a whole. Concerts just don’t seem to be as much fun as they once were. To quote Bob Seger – who, by the way, is playing Rochester, not Buffalo this time around – "I feel like a number."

I'd like this feeling to fade. And I'm asking for your help in this regard. We certainly have some shows to be psyched about. Maybe if we focus our positive energy toward the music and the musicians, it will be reflected back our way. Perhaps if we treat each other with a bit more respect and kindness, that old magic will return. I'm game. Are you?

*Check out the rest of The Buffalo News' concert guide:
- Jeff Miers' 10 must-see shows for summer 2017
- Hot country options for this summer
- Guide to tween- and teen-friendly concerts
- Free jazz festivals in Buffalo