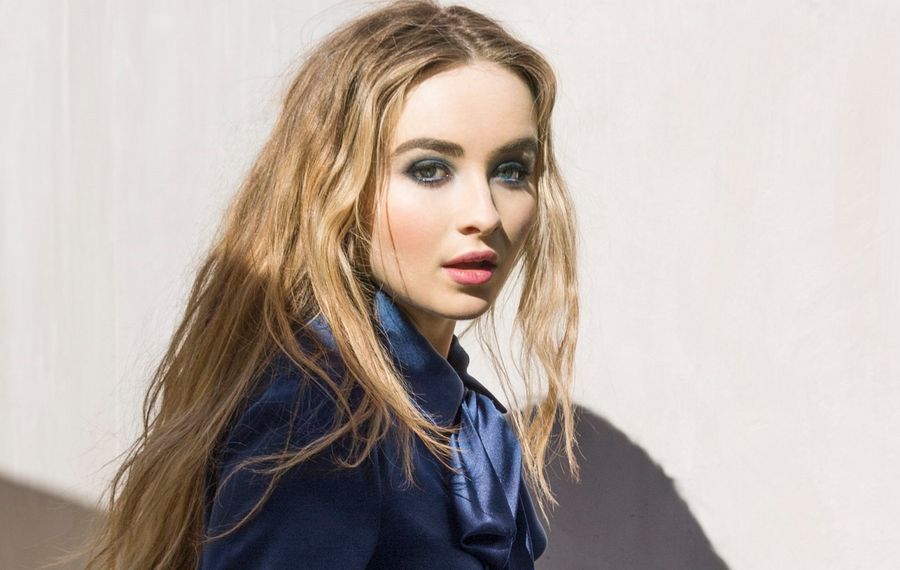 Looking for a (relatively) clean concert to take your tween or young teen? Here are some suggestions:

• June 18: Kiss the Summer Hello. Kiss 98.5's annual welcome-to-summer bash has been popular with teens for a couple of generations. Language and content isn't (usually) squeaky clean, but you can reliably count on a PG-13-or-better show.

This year's lineup includes Austin Mahone, BeBe Rex, Clean Bandit, Daniel Skye, Dua Lipa, Noah Cyrus, Sean Paul and The Vamps. Tickets for the 4 p.m. show at Canalside are $35 and up. (The $200 VIP tickets are sold out.)

• June 24: Forever in Your Mind. The boy band is back. (Actually, did it ever leave?) The teen trio performs a 6 p.m. in-park show at Darien Lake. The concert is free with park admission.

• July 1: R5. The most famous member of this sibling rock band is Ross Lynch, of Disney Channel's "Austin & Ally" fame. The band members are now in their 20s and have been playing together since they were kids.

Lynch has moved on from his Disney days – he plays cannibal Jeffrey Dahmer in an upcoming movie – but the band remains youth-friendly. This 6 p.m. show is the third and final in-park/free-with-admission concert at Darien Lake. 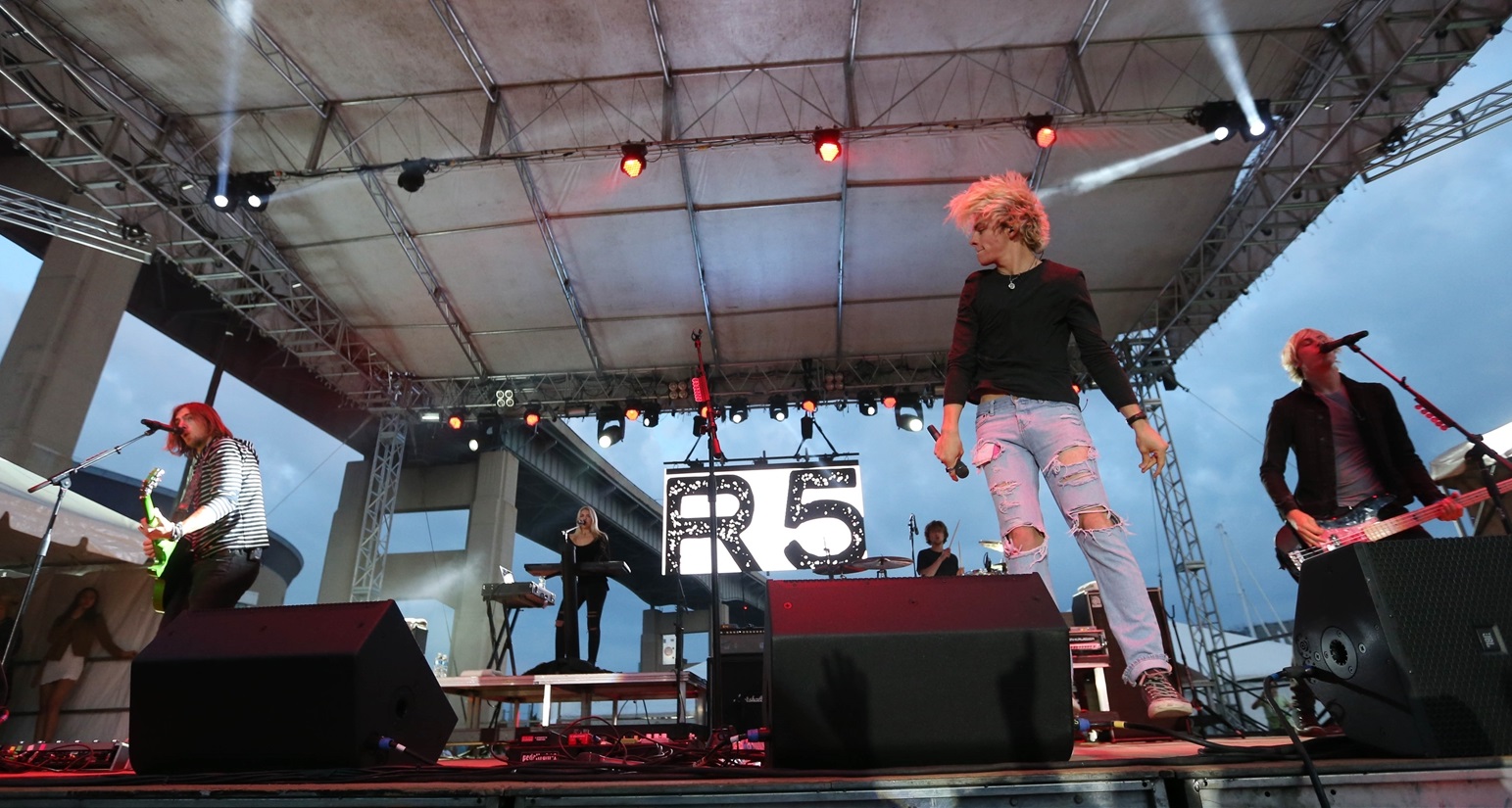 • July 22: Kidz Bop Best Time Ever Tour. This one is reliably safe for kids of all ages. But fair warning, it leans young  — the 15-year-old in your life may be the eldest child in the the house. The Kidz Bop crew, which is comprised of actual kids, sings sanitized versions of the most popular pop songs. Tickets for the 3 p.m. show at Darien Lake are $34-$45.

• Aug. 15: Sabrina Carpenter. The 18-year-old "Girl Meets World" star is a serious singer — and a good one, too. She signed a record deal at age 12 but became famous first on Disney Channel for the series as well as "Adventures in Babysitting." (She starred alongside Sofia Carson in the latter.) With tickets from $18-$25 for the 7:30 p.m. show at the Erie County Fair in Hamburg, this is a good deal.

*Check out the rest of The Buffalo News' concert guide:
- Jeff Miers' column on this year's lineup
- Miers' 10 must-see shows of summer 2017
- Hot country options for this summer
- Free jazz festivals in Buffalo