Today we will unveil the five finalists for two major honors that will be handed out at the Prep Talk Awards on June 14.

First, the five finalists will be unveiled for the Prep Talk Program of the Year, which will go to the best overall athletic program for the 2016-17 school year.

Later, the five finalists for the Prep Talk Coach of the Year award will be announced.

All finalists are invited to the Prep Talk Awards, and the winner will be announced at the event. 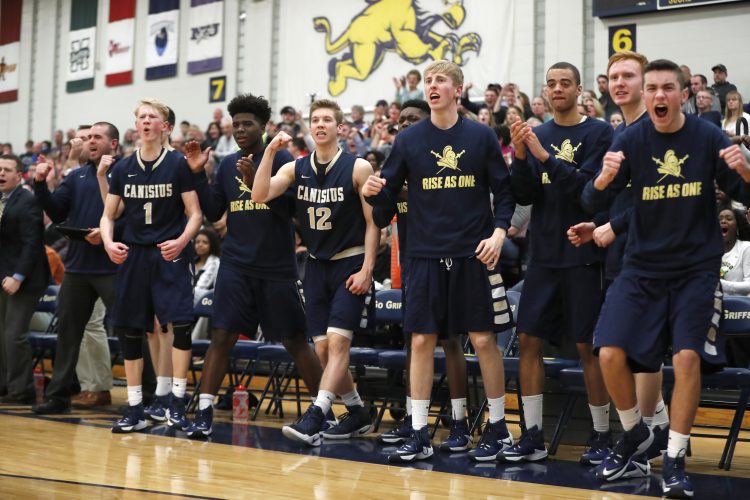 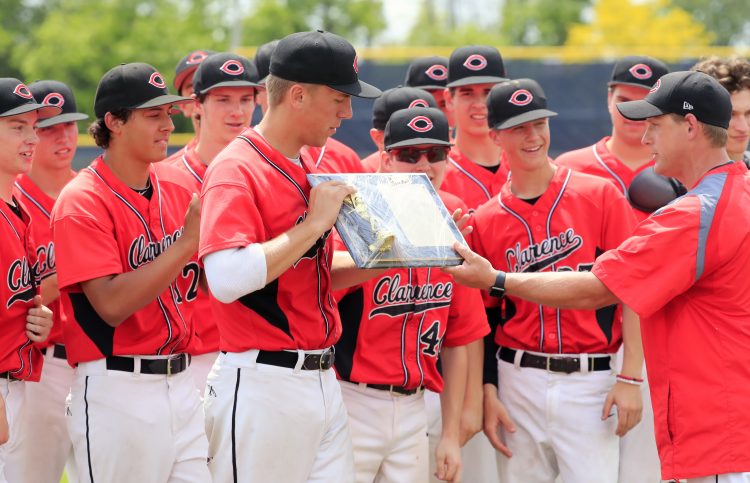 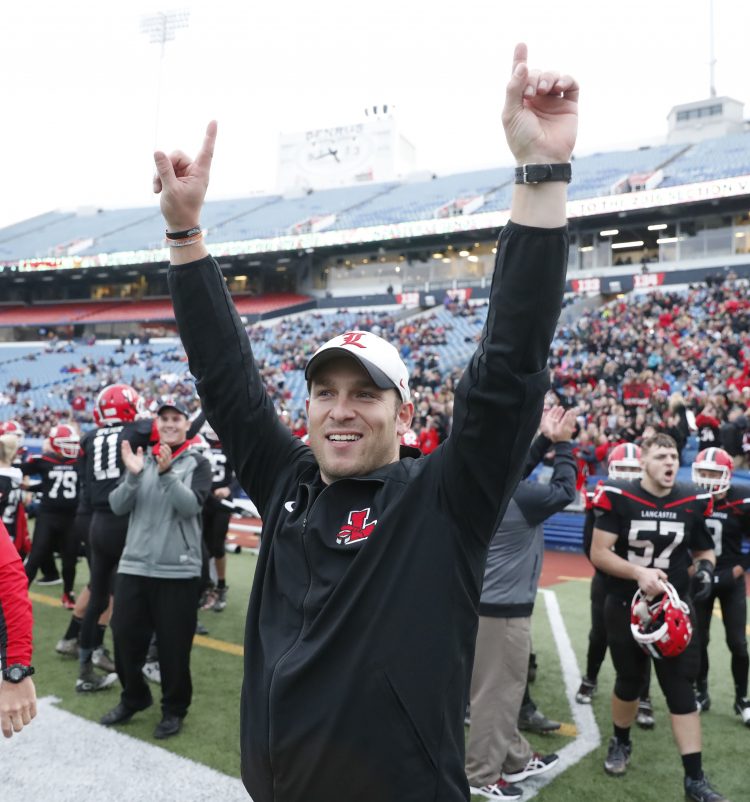 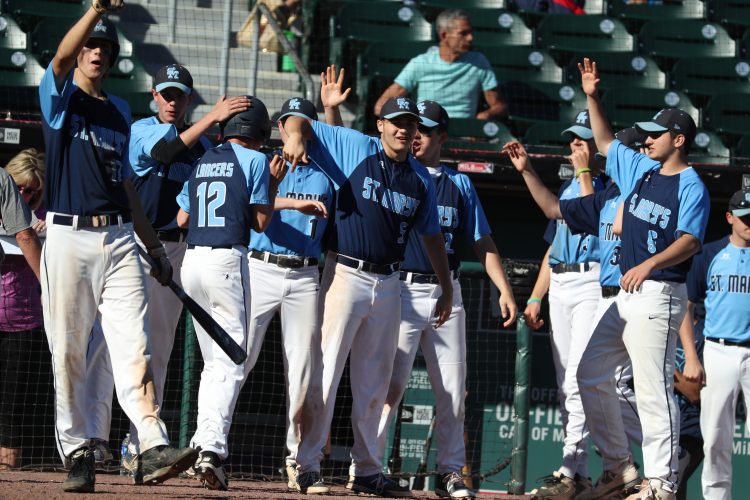 The St. Mary's bench cheers at the end of the fifth inning of the Georgetown Cup championship series. (James P. McCoy / Buffalo News) 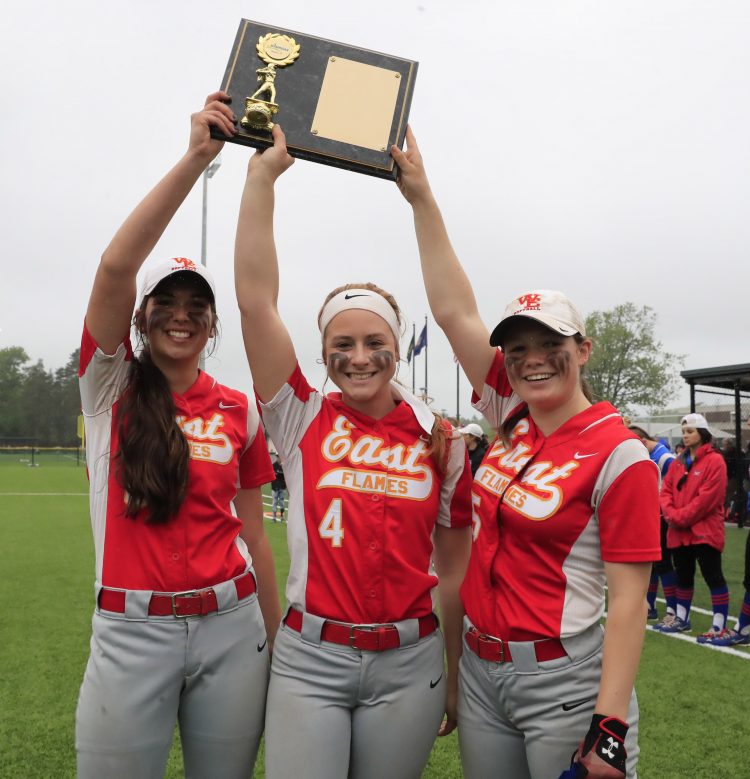 Correction: One of the finalists for Prep Talk Program of the Year was incorrectly listed in an earlier version of this story.