#PrepTalkResume: Grey finished third at states after placing fourth at the Section VI tournament as she helped the Timberwolves win the Class D title.

Statistics 101: Grey had the top per-game average in Section VI with a 211. Season highlights included a 300 game and high series of 748.

Favorite moment in high school competition: When the Timberwolves won the Class D championship at sectionals.

Role models: My mom and dad 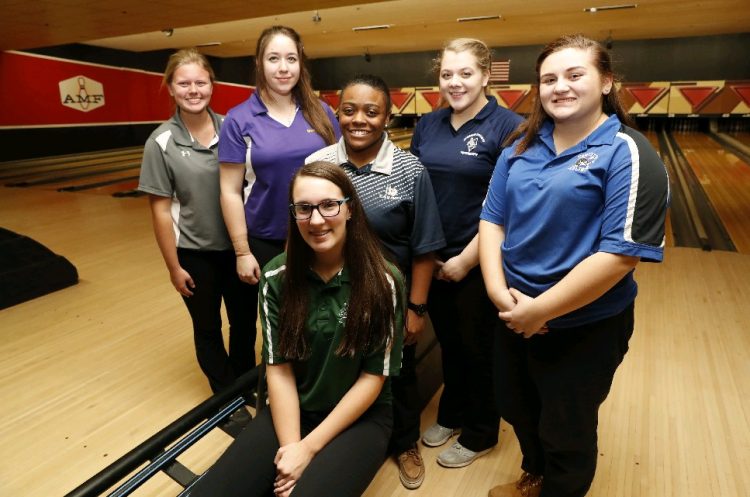 Pro/college athlete I look up to: Danielle McEwan

I wouldn't be here without these people: All my coaches: Dave Guindon, John Busekist, Paul Geiger and Kevin Farner; Cascade Lanes and of course all of my family.

When I'm not playing or practicing my sport, I'm: in musicals, playing saxophone, singing.