#PrepTalkResume: Won his third straight Section VI title this past season, dominating the competition. Nate has been a mainstay of his team throughout a six-year varsity career.

Statistics 101: Piled up 1,263 pins in six games to take the sectional crown. His score of 1,180 led all Section VI bowlers in the boys composite competition at the state finals in Rochester.

Favorite moment in high school competition: Beating Niagara Falls in the last game and striking out to win the match by shooting 755. 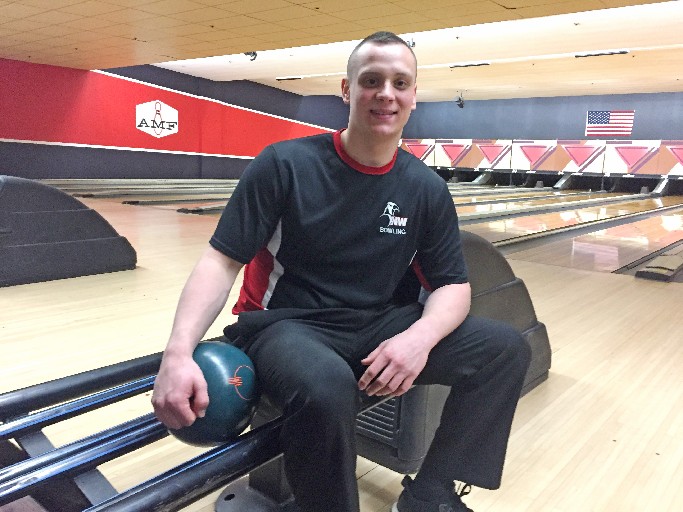 Pro/college athlete I look up to: Myles Jones

When I'm not playing or practicing my sport, I'm ...: Playing lacrosse, working out, or just working.