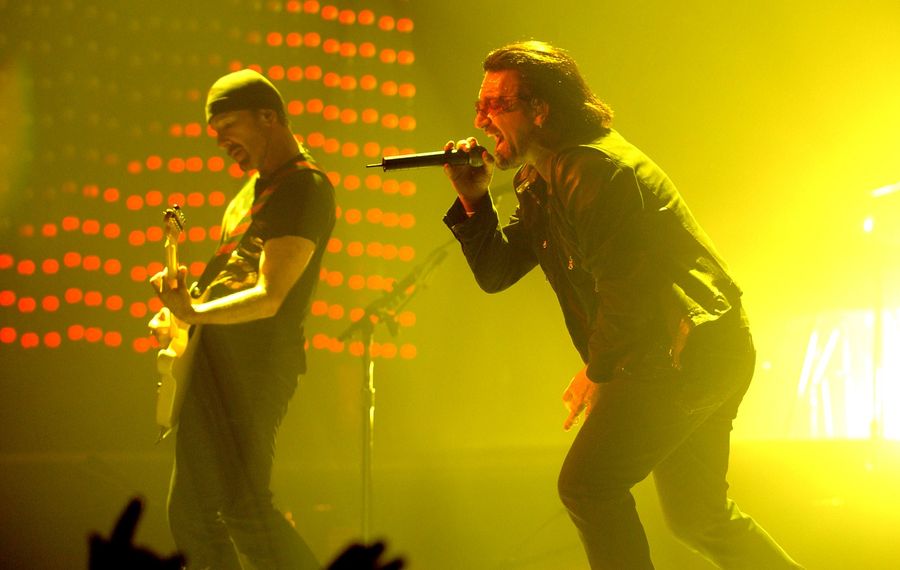 U2 is returning to the Buffalo area for the first time in more than a decade.

But the legendary Irish quartet has a long relationship with our city, dating to its very first American tour. Here are a few Buffalo highlights from the past 35 years.

Dec. 8, 1980: U2 plays its first Buffalo show, opening for Talas inside Stage One, the club owned by Harvey Weinstein, who would go on to head Miramax Pictures. "There were about 20 people there," says Bruce Moser of Could Be Wild Promotions, who helped to break the band in the Northeast and was an early, consistent champion of the boys, back when they couldn't get arrested.

"At least 10 of those people worked at Home of the Hits," continued Moser, referring to the Elmwood Avenue independent record shop that, at the time, was selling copies of U2's debut, "Boy," as an import. 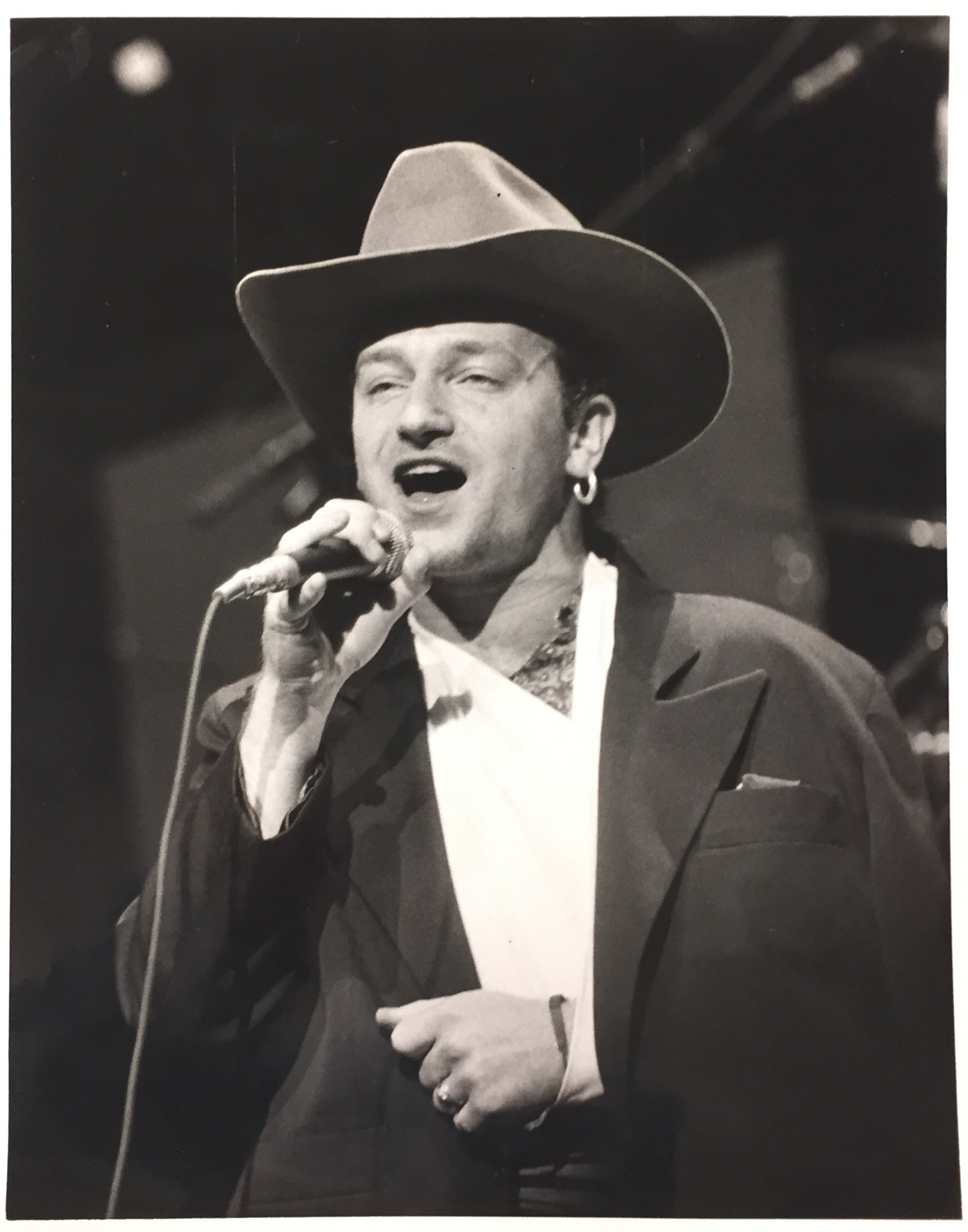 The band, according to a few of those in attendance, simply kicked it, as if playing for 20 people was as important as playing for 20,000.

Later that evening, following the show, the group would learn, along with the rest of us, that John Lennon had been murdered.

May 21, 1981: With Buffalo's own Pauline and the Perils, inside long-since disappeared Uncle Sam's on Walden Avenue in Cheektowaga.

May 16, 1983: Inside Shea's Performing Arts Center with opener the Dream Syndicate. U2 was in the midst of its "War" tour. The Shea's balcony was shaking so badly that plaster was falling on the folks seated below, according to Moser.

Oct. 7, 1987: In Buffalo Memorial Auditorium on the tour behind "The Joshua Tree." Bono performed with his arm in a sling. Little Steven opened.

May 31, 2001: The band returns to Buffalo after a lengthy absence with its Elevation Tour at HSBC Arena. PJ Harvey opens. The transcendent "All That You Can't Leave Behind" gets a serious workout. Profound.

Dec. 9. 2005: Twenty-five years and a day after playing Stage One in front of 20 people, U2 plays in front of 20,000 people at HSBC Arena. "Friday's show proved the band has succeeded at being both the biggest and the most significant band in the world," News Pop Music Critic Jeff Miers said. 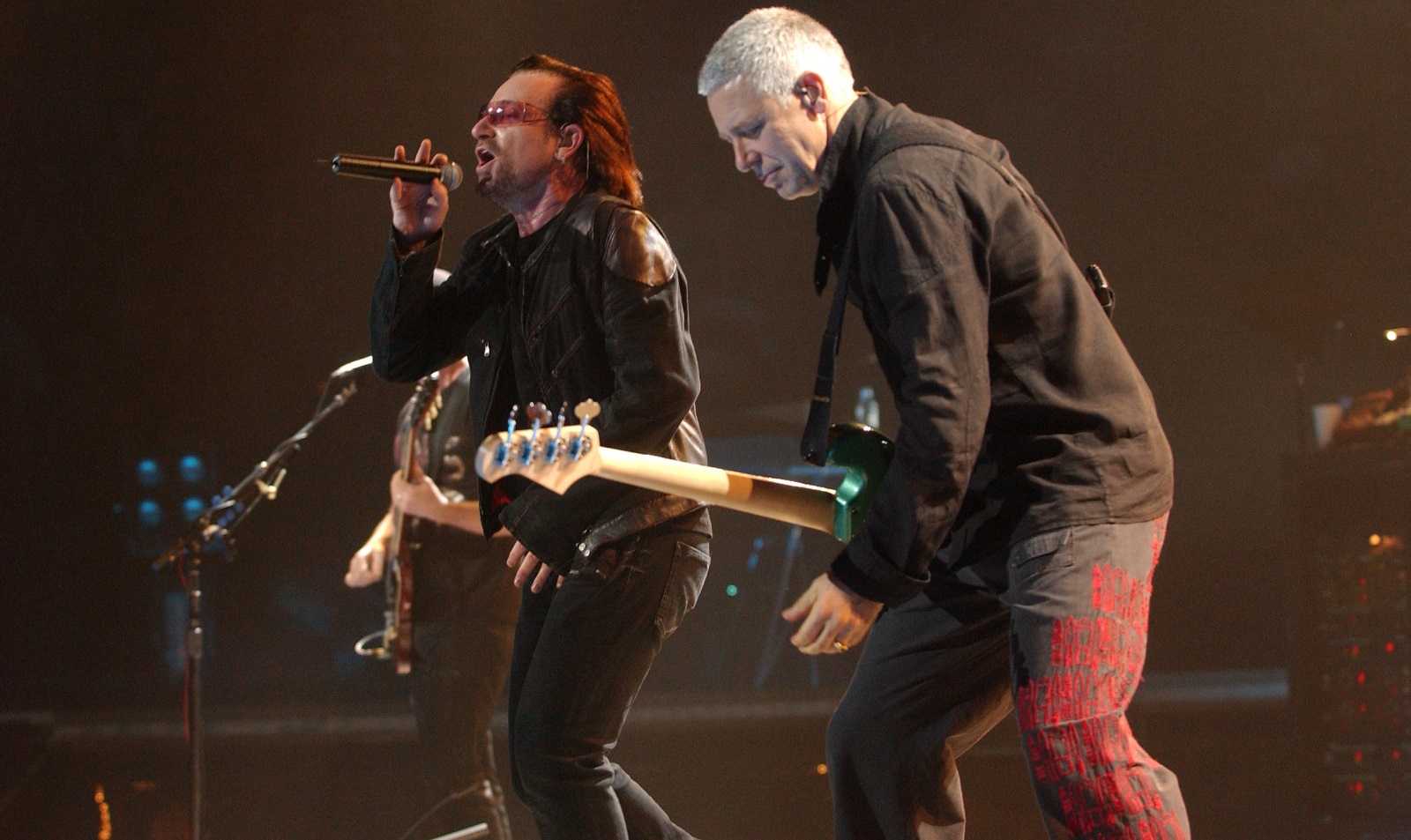 June 6, 2017: U2 announces it will play a show on Sept. 5 at New Era Field as part of its Joshua Tree Tour. The show will mark the fourth concert to be held at the Orchard Park Stadium in the past two years, joining the Rolling Stones, One Direction and Guns N' Roses. 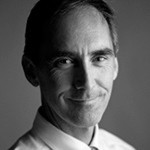