#PrepTalkResume: Crean placed second in the 300-meter dash during the New York State Public High Schools Athletic Association championship meet during the winter. She captured Section VI titles in the 300 and 55-meter dash. She also anchored the triumphant efforts of the Quakers' 4x200 relay at sectionals.

Statistics 101: Crean is a past state champion in the 300, winning it as a freshman. She holds the Section VI record for fastest time in the event and also holds school records in the 55 and is a contributor to the record-setting efforts of the 4x200 relay team.

Crean, who placed in the top three in the 100, 200 and 400 during the 2016 outdoor state track and field championship meet, earned the distinction of fastest freshman in the 300-meter at indoor nationals two years ago.

Favorite moment in high school competition: Winning the state title in the 300 as a freshman at Cornell University.

Toughest high school opponent (individual): My biggest opponent is myself. I am always striving to better myself.

Role models: My mother is my role model. She cares for everyone she meets and never fails to make people smile. She is such a hard worker, and I try to be like her every day. 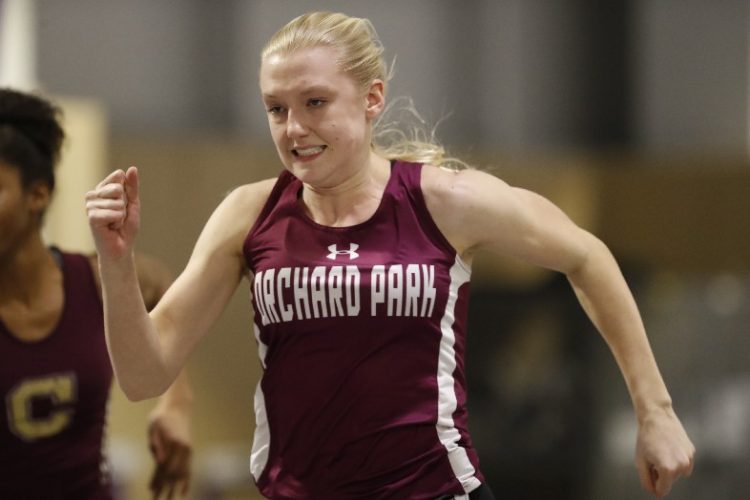 Pro/college athlete I look up to: Matt Mercer

I wouldn't be here without these people: My coaches, my teammates and my family

When I'm not playing or practicing my sport, I'm: hanging out with family and friends, listening to music or watching movies.

Future plans: I plan to start visiting colleges this summer to get an idea of where I would like to continue my education.