#PrepTalkResume: The forward led the Vikings to winning records in both of their leagues in the regular season. Katy already has caught the attention of USA Hockey, and already is set to play at the next level at Northeastern - in the fall 0f 2019. 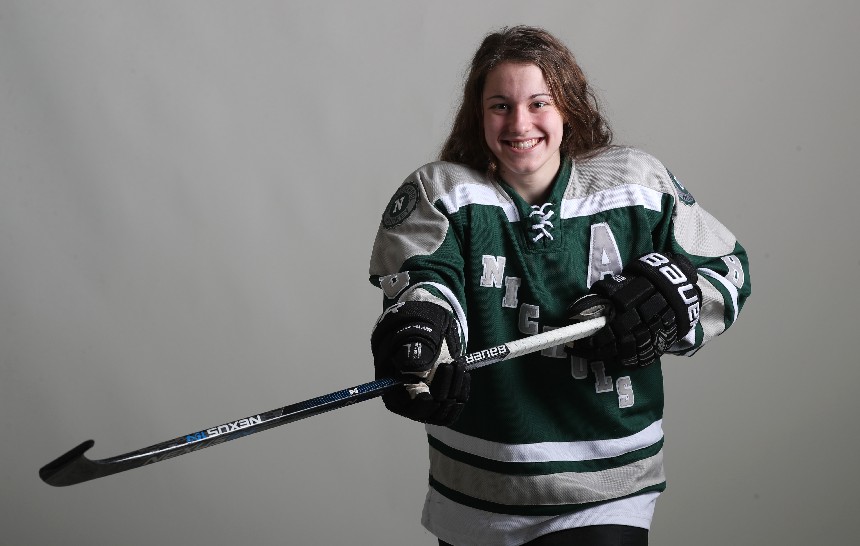 I wouldn't be here without: Mom and Dad, sister Kristy, brother Danny, grandmother, all of my youth hockey coaches, Scott Welch and Shelley Looney

When I'm not playing or practicing my sport, I'm ... : Focusing on schoolwork and spending time with family and friends