Favorite moment in high school competition: The Lawrenceville hockey tournament. It was an amazing experience. 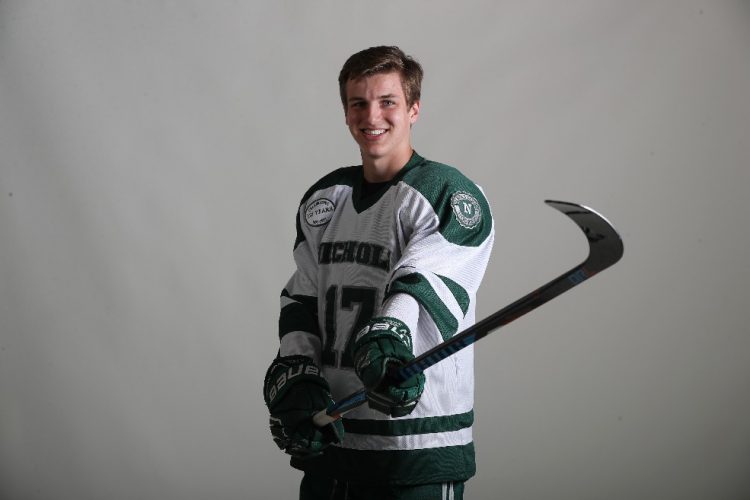 Pro/college athlete I look up to: Andrew Poturalski.

When I'm not playing or practicing my sport, I'm ...: Hanging out with friends, playing a different sport.