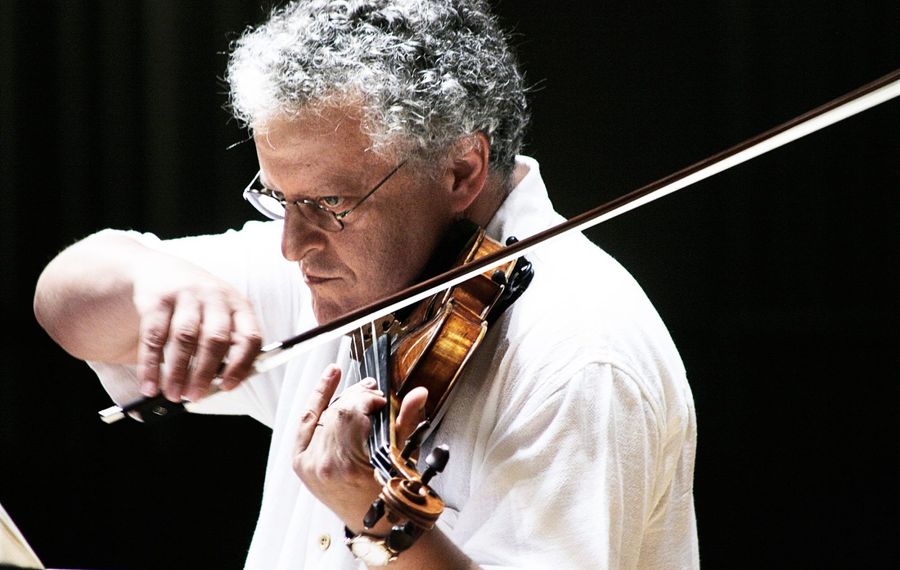 While there are some regional ensembles and venues dedicated to musical experimentation, “June in Buffalo” has, for more than 40 years, been an annual event that attracts players from around the world.

Taking place June 5-11 at the University at Buffalo, Amherst campus, JIB bills itself as “a festival and conference dedicated to composers” by offering young composers a chance to have their work played and giving musicians an opportunity to test their skills.

Much of the music heard at JIB is about process, re-engineering the wheel of artistry to change what we hear and/or expect to hear in music. From an educational standpoint, established composers and musicians discuss the production of sound while giving younger artists-in-training a shot at having their scores played in front of audiences filled with sympathetic ears. Generally, these musicians are not pop stars but serious artists interested in growth and education.

The art of teaching and the process of learning are the things that JIB, as a venue for non-mainstream music, seems to be doing. They’re working with young, like-minded souls interested in the ongoing history of how music can be voiced.

All of this may sound a bit antiseptic but there’s a heartbeat involved and it generates a pulse via experimentation, creating sonic combinations for people who know or are studying the musical language being used. If there is anything characterizing the goals of JIB, it’s the process unveiled in these sessions.

Student pieces are generally played in afternoon workshops that allow feedback from performers, composers and audience members while showcasing group dynamics tinged with elements of live theater. Small crowds are made up of other festival participants and members of the community willing to listen, even if they’ve never heard of a composer or their stylistic idiosyncrasies.

Evening concerts can either feature student works that passed muster with the programmers or compositions created by more seasoned composers with reputations and awards. The musicianship of the featured groups (including longtime participants in JIB like the Buffalo Philharmonic Orchestra, violinist Irving Arditti and Ensemble Signal) is impeccable.

A workshop performance by the Slee Sinfonietta at 4 p.m. June 7  in Baird Recital Hall and a program with the Ensemble Dal Niente at 4 p.m. June 8 in Lippes Concert Hall in Slee Hall could be interesting based on the sheer number of instrumental voicings these varied groups offer the young composers. Both are free.

The Ensemble Signal concert (also featuring Arditti) at 7:30 p.m. June 10 in Lippes Hall is another highlight; tickets are $10-$15. The BPO will showcase orchestral pieces by Felder, David Dzuban and Jeffrey Mumford in the festival’s finale at 2:30 p.m. June 11 in Lippes Hall; admission is free.

Here’s a link to the concert schedule: https://music21c.buffalo.edu/june-in-buffalo/concert-schedule/