#PrepTalkResume: Won four more Section VI titles this season, bringing her career total to 12. She has competed in eight different events at the sectional level over the years.

Statistics 101: Olivia was part of Orchard Park's 200 medley relay team that broke a Section VI record (1:46.99) this year during the state championships, where she picked up a pair of second-place finishes. Olivia set an individual section record in the 100 butterfly (55.0), and was a state qualifier in every event.

Favorite moment in high school competition: Winning the Section VI championship as a team this year

Pro/college athlete I look up to: Andrea Ernst 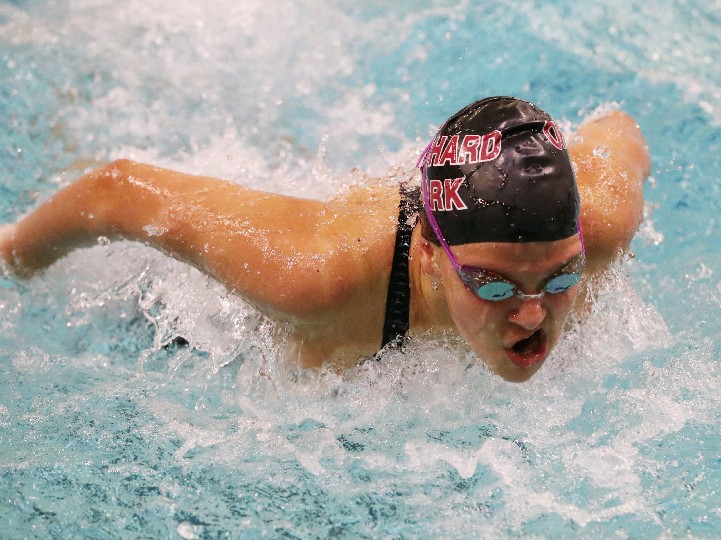 I wouldn't be here without ...: My parents, siblings, coaches, teammates, and TWST swimming club.

When I'm not playing or practicing my sport, I'm ...: Spending time with friends and family