School: Olean (He actually attends Franklinville, but swims for the Huskies)

#PrepTalkResume: Earned a second and a third at states, leading the Western New York contingent in the competition. He earned All-American honors for his performance in the 50 free. Seth won two individual events and was part of a winning relay team at the CCAA championships.

Favorite moment in high school competition: Placing second in the state and making the automatic All-American cut for the 50 free. 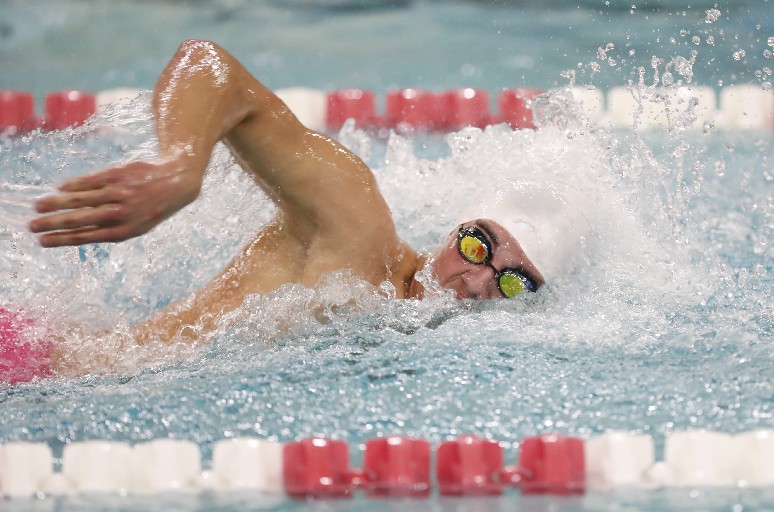 Pro/college athlete I look up to: Lance Brennan

When I'm not playing or practicing my sport, I'm: Either hunting, playing soccer, or running track.