#PrepTalkResume: The only Western New York wrestler to win the state championship this year. Laith took the title at 285 pounds.

Statistics 101: Champions win the close ones, and Laith won the title match at states by a 3-2 score over Jacob Morrison (Unatego). Aisous was undefeated in the competiton.

Favorite moment in high school competition: The feeling after getting my hand raised in the finals at the NYS championships

Favorite high school teammate: Craig Pellow. He lightened the mood and always made me laugh. 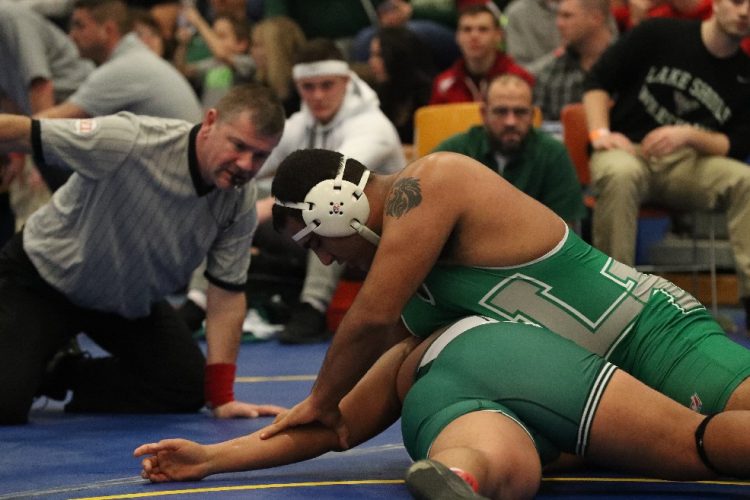 Pro/college athlete I look up to: Muhammad Ali

I wouldn't be here without these people: "My mom and my sister Hannine. They had my back even when the going was tough.

When I'm not playing or practicing my sport, I'm ... : Playing basketball at the local park