#PrepTalkResume: Followed up a win and a second at the Section VI championships with the same results in the state championships at West Point.

Statistics 101: Shot a 290 out of a possible 300 to earn the standing title at the sectional, and had a 295 to break the sectional record in 3-Position.

Favorite moment in high school competition: Competing in state championships at West Point Military Academy, and winning a state title in kneeling and a second in prone position 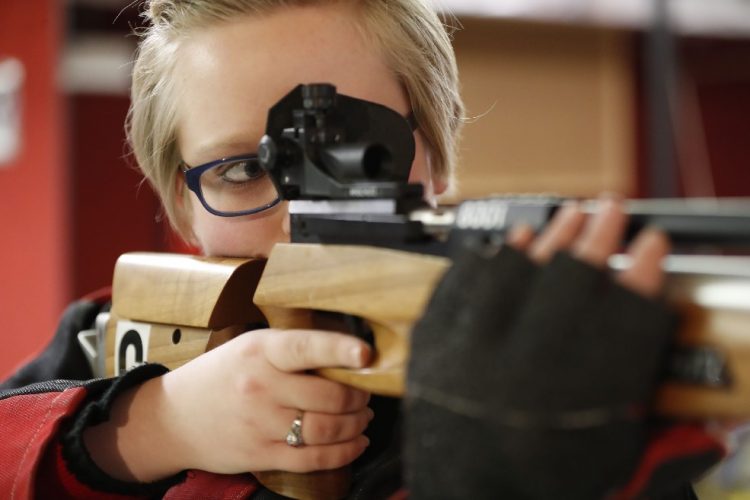 Pro/college athlete I look up to: Samantha Brenzel, Pro Archer for Elite Archery - coach and past member of USA National Team]

I wouldn't be here without these people: My supportive parents, my coach, Lief Johnson, Lancaster School District and Bryan Wilde for supporting the shooting sports