#PrepTalkResume: Won her sixth straight state title as the Raiders once again won their class. Sam was an Under Armour Honorable Mention All-American in 2016. She was an all-WNY pick for the third time in 2016 and this is her second straight Prep Talk Player of the Year honor. Sam is considered one of the best defensive players in the country.

Statistics 101: Sam finished with 472 digs to lead the Raiders in that category. She also had a .418 hitting percentage.

Favorite moment in high school competition: Winning my sixth state title was very monumental, because it was record-breaking and I won it with Molly Breier by my side. 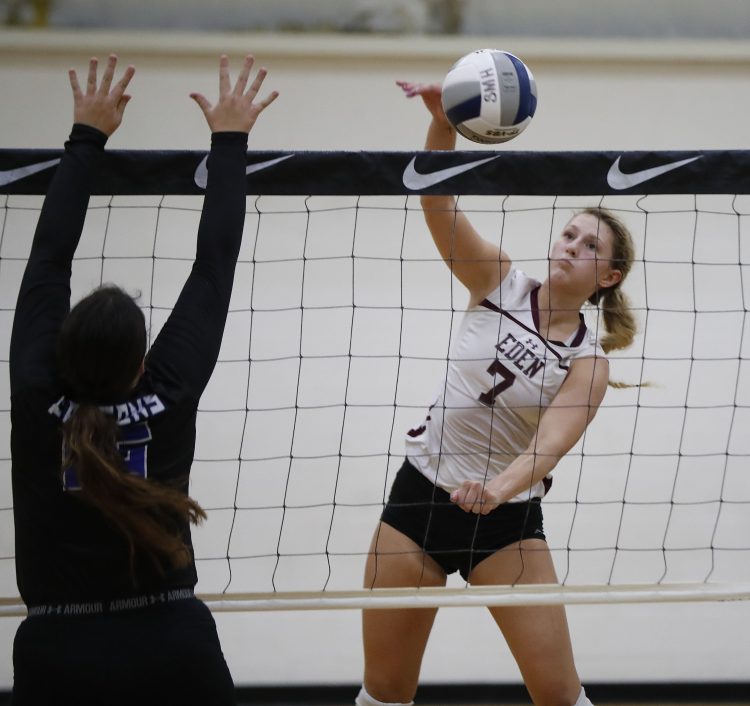 Pro/college athlete I look up to: Kristin Carpenter

When I'm not playing or practicing my sport, I'm ...: Sleeping, eating or working out