The #PrepTalkCountdown has kicked off.

Statistics 101: Birzon scored 38 goals with 12 assists this past season, and the Flames' all-time leading scorer finished her career with 150 goals. Also owns Will East goals record with 50 (as a junior). 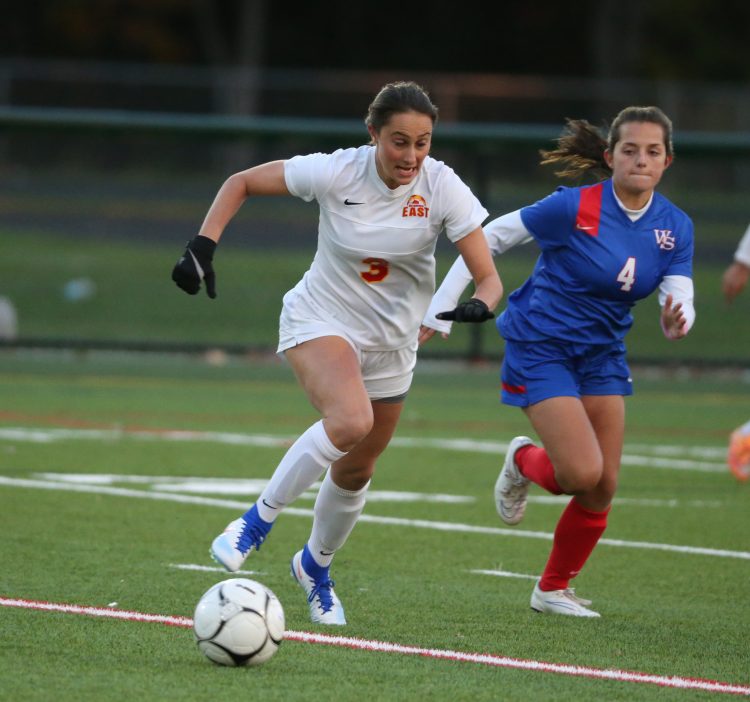 Pro/college athlete I look up to: Mia Hamm

When I'm not playing or practicing my sport, I'm ... : Working out, shopping, or hanging out with friends