#PrepTalkResume: He earned All-American honors from the National Soccer Coaches Association of America.

Statistics 101: Finished the season with 32 goals and 21 assists as his team went 19-2. Had a hat trick to help his team win the Section VI Class B title against Lackawanna.

Favorite high school teammate: All of them 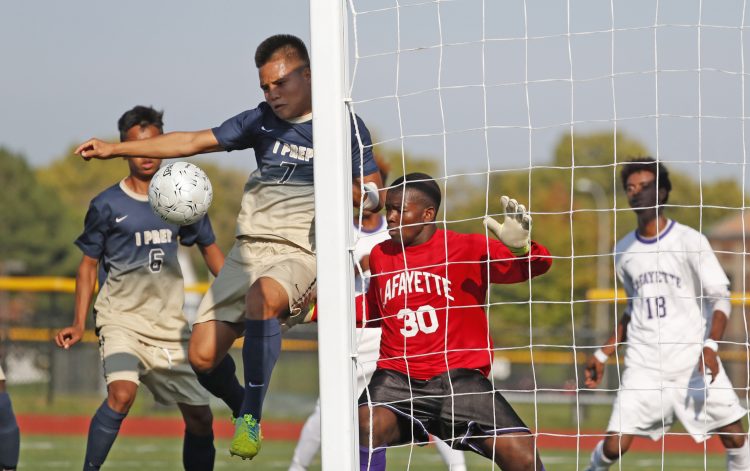 Pro/college athlete I look up to: Robert Lewandowski

I wouldn't be here without these people: Family, teammates, coaches and teachers

When I'm not playing and practicing my sport, I'm: Watching movies, hanging out with friends, and fishing.

Future plans: Will play at Rowan University in New Jersey