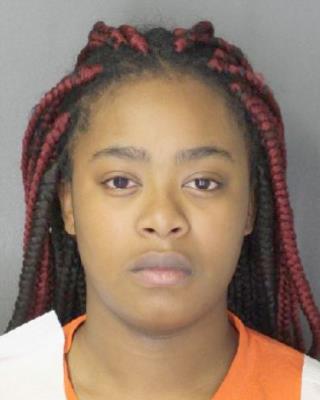 Kearra Bailey admitted to stabbing Shaundez Davis during an argument.

A Buffalo woman pleaded guilty to first-degree manslaughter Tuesday morning for fatally stabbing her child’s father during an argument.

Kearra Bailey, 19, admitted in State Supreme Court that she killed Shaundez Davis, 19, on Nov. 20 when Davis came to her apartment uninvited. At the time, police said the encounter turned into a domestic dispute that continued outside the residence at 937 Broadway.

Bailey is seen on outdoor security video carrying a knife while chasing the victim from her home, according to prosecutors.

Bailey reportedly admitted to stabbing Davis once in the back.