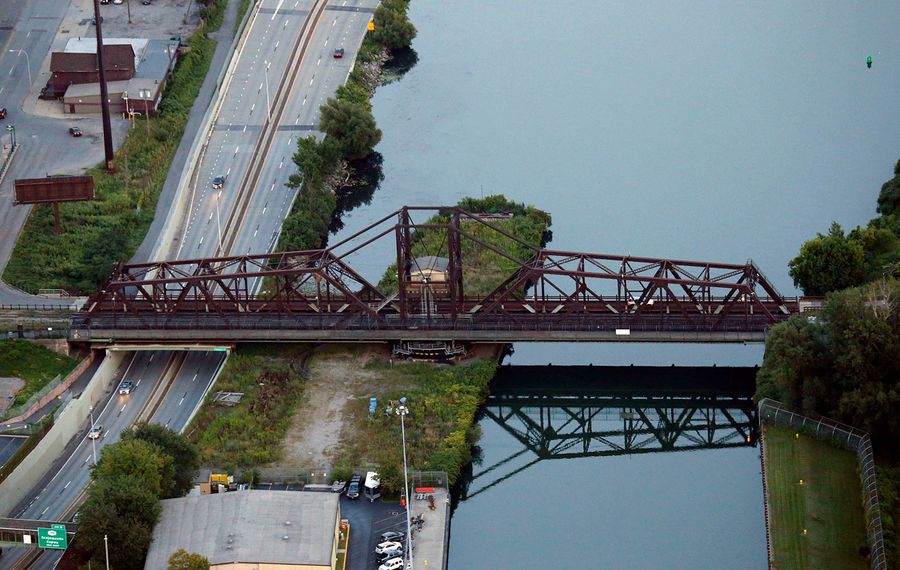 The body was described by police as a 48-year-old Buffalo man whose identity was not released. Foul play is not suspected as a cause of death, according to police.

The initial report of a male body floating near Unity Island came into the police department shortly after 7 a.m., according to department radio communications.

The body was pulled from the river near the International Railroad Bridge a short time later, according to police officials.

Police initially responded to a rescue call about 3:30 a.m. on May 8 when a man was spotted in the waters of the Niagara River. Attempts by other individuals to help that man were unsuccessful at the time, authorities said. Buffalo Police and the New York State Police had been continuing to search the river since that time.