The body of a teenage girl that was brought Sunday to Brooks Memorial Hospital in Dunkirk was positively identified Tuesday as one of two girls reported missing from an Auburn youth facility since May 15.

Auburn police Tuesday issued a statement acknowledging that they had confirmed the dead girl's identity with the Dunkirk Police Department which, officials said, is handling the investigation into how she ended up in Dunkirk, as well as who was responsible for bringing her body to the hospital.

Destani Williams, 17, was discovered missing from the Cayuga Centers in Auburn on the same day as 16-year-old Morgan Eppinger, another suspected runaway from the center, according to Auburn police. They added that credible sources indicated to the Dunkirk Police Department that Morgan was in the area when Destani was located, and that their investigation has determined both girls may have left Cayuga Centers together.

"Due to the sudden, unexpected death of Destani, and the limited information surrounding her death, there is a heightened sense of urgency to locate Morgan Eppinger and ensure that she is safe," Auburn police said in their statement Tuesday. 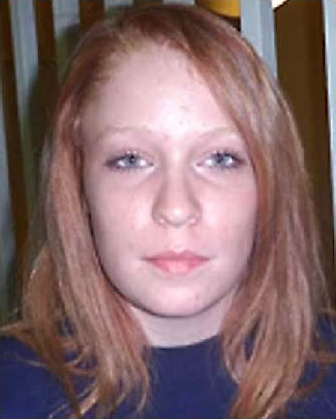