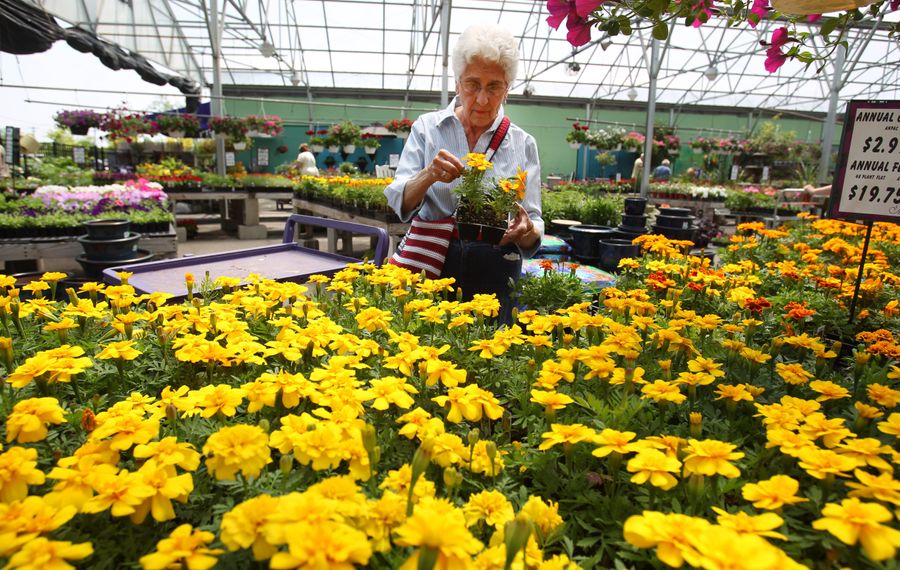 Menne Nursery is planting the seed for a move from its longtime home on Niagara Falls Boulevard in Amherst to make way for a Delta Sonic car wash, gas station and restaurant.

The family-owned nursery, which started at the site in northwest Amherst in 1939, would move its landscaping business to a smaller property in East Amherst and move its retail store to one in North Buffalo, said Gary Sokolowski, one of Menne's owners.

Sokolowski said the move makes sense for Menne because the nursery has more space than it needs right now, but the company still wants to continue operating if and when the sale to Delta Sonic takes place.

"If that goes through, we're going to downsize," he said. The purchase hinges on the project gaining regulatory approval, including a required rezoning.

It is the fourth Delta Sonic location in operation on, or planned for, a 13-mile stretch of Niagara Falls Boulevard in Niagara Falls, Amherst and the Town of Tonawanda.

Delta Sonic, which has the same ownership as Benderson Development, chose the site due to its size and location. The site is surrounded by KeyBank, Mighty Taco and McDonald's.

"This site is ideally located between our Niagara Falls site to the north and our Maple Road and Niagara Falls Boulevard site to the south, and is in the midst of a fast-growing commercial node at the Boulevard and Robinson Road," Todd Benderson, vice president of Delta Sonic, said in an email.

Delta Sonic plans to put in one of its new, state-of-the-art prototype facilities at the site, Benderson said, though he did not describe the concept in detail. He said no decision has been made on the restaurant that would go in at the site.

Sokolowski and his wife, Kathryn, bought a controlling interest in Menne in 2002. They are part of the third generation of the family that has owned Menne since it started in 1939, and their nephew is part of the fourth generation working at the nursery, garden center and landscaping business. The Sokolowskis even live in a home on the property.

Gary Sokolowski, 66, said he and his wife are active in the landscaping business and want to keep Menne open to serve their loyal customers.

"We've been doing it for 78 years," he said, referring to the Menne legacy. "I enjoy what I'm doing."

They would look to move the landscaping business first. That, he said, doesn't need much more than an office, a barn to store gardening equipment and other machinery and space where they could keep mulch, dirt and other material.

He said he's negotiating to purchase a site in East Amherst, near where a lot of Menne's landscaping customers are located, but he declined to be more specific. That move could happen sometime in the late fall.

The retail store would be harder to move, but Sokolowski said he's already started looking for property in North Buffalo. Any move would take place after the busy holiday season.

Menne has about 60 employees now. After the sale, the company probably would divide its employees to keep 25 in landscaping and about 20 in the new, smaller retail store, Sokolowski said.

Delta Sonic's application says it would begin work on the gas station and car wash this fall and complete the project in fall 2018.