When McKinley High School students head to prom next week, they can bring whoever they please – regardless of  gender.

The option is a reversal from just a few days ago when student Byshop Elliott filed a lawsuit against the district alleging that Principal Crystal Boling-Barton discriminated against LGBTQ students, in part by warning them not to bring same-sex dates to the prom.

The district also placed Boling-Barton on administrative leave per district protocol at the discretion of the superintendent.

"It's a good start, but I want to make sure we keep this pace and keep this energy moving forward,"  Elliott said in response to the district's announcement about the prom. "I don't want this to happen again – not just at our school but anywhere."

The lawsuit filed Wednesday with the assistance of the New York Civil Liberties Union also alleges that couples tickets for the dance were reserved only for opposite-sex couples and the principal was known to separate individuals in same-sex couples who were dancing together.

"The district has taken active measures to address the grievances contained in the NYCLU complaint regarding McKinley High School," Superintendent Kriner Cash and School Board President Barbara Seals-Nevergold wrote in a joint statement. "The district always has and will continue to uphold the democratic principles of active citizenship, personal integrity, civility, and respect for others. Within that greater framework, the district has policy in place to ensure that students of the LGBTQ community are included and accepted in school activities throughout the district."

Tensions around the treatment of LGBTQ students at McKinley had been brewing and bubbled over when Elliott's repeated attempts to start an after-school club for gay and lesbian students at his high school went ignored by the principal.

The NYCLU said it reached out to the school district several times dating back to last August, asking officials to intervene in the situation at the high school. But, they say, nothing happened. 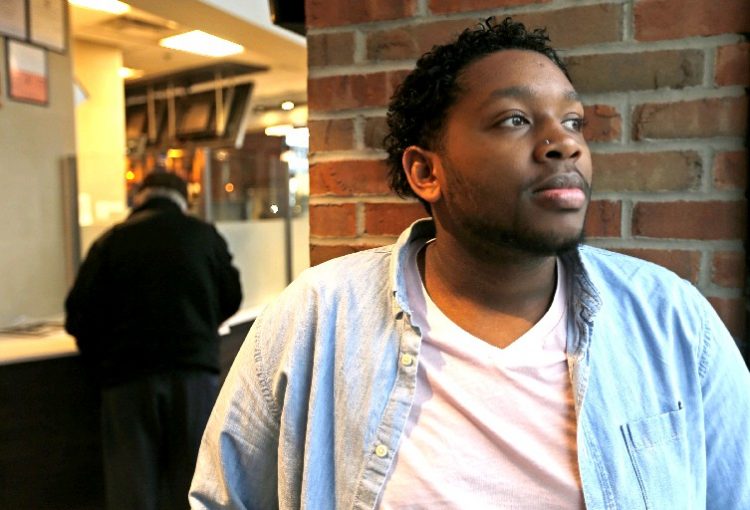 Boling-Barton has long been a prominent and sometimes controversial figure in the Buffalo school system, holding onto her principal spot at McKinley since 1987 as other school leaders get shuffled around the district. She is strongly aligned to and supported by some members of the Board of Education who have at times held the majority.

Boling-Barton has served as president of the Buffalo Council of School Administrators union since 2005. The union is in the midst of tense contract negotiations with the district, with some administrators growing increasingly frustrated with the lack of progress.

Nearly a decade ago, a special investigator found Boling-Barton was the driving force in an "excessive" seven-week suspension given to a student who denounced the principal for firing an assistant girls basketball coach. The suspension  caused a local media frenzy because it forced the student to miss most of her senior basketball season.

When a School Board member tried to hold Boling-Barton accountable, she appealed to the state to remove him.

The latest lawsuit claims a pattern of discriminatory actions against lesbian, gay, bisexual, transgender and queer students by Boling-Barton, including:

"This is a welcome first step," NYCLU Executive Director Donna Lieberman said in a statement Friday. "We are pleased that the district has begun the process of protecting the rights of LGBTQ students at McKinley High School, and we are thrilled all McKinley students will be welcome at prom. Although the GSA has not yet begun meeting, and our case remains active, we are optimistic that the district will work with us to address the issues raised in the case. The discouragement, inaction and homophobia that McKinley students have endured must end. All schools and districts around New York must recognize that protecting LGBTQ students is not optional."