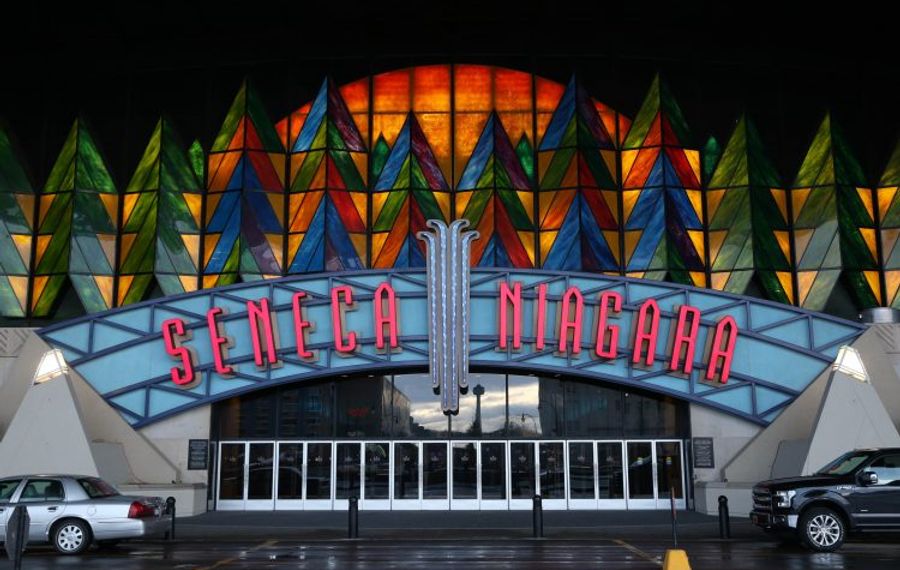 NIAGARA FALLS – A security guard at Seneca Niagara Casino went into cardiac arrest and died early Saturday after subduing a man who had reportedly assaulted a female patron inside the casino’s Stir nightclub.

Niagara Falls police said the suspect tried to flee the area after punching the woman in the throat shortly before 3 a.m., but he was caught by Thomas Dardes, who was working security. Dardes wrestled with the man briefly. After the suspect was detained, Dardes was out-of-breath and looked pale, casino employees told police. He went to a room to lie down and then went into cardiac arrest, according to police.

Quynshod R. Johnson-Taylor, 23, of Ferry Avenue, was charged with third-degree menacing and second-degree harassment in connection with the incident, police said. It was not clear whether additional charges would be considered because of the security guard’s death.

The female victim of the assault told police she met Johnson-Taylor through an online dating site, and that he arranged a meeting at the nightclub while going under an assumed name. He became upset when she refused to allow him to drive her home, according to reports, leading to the assault.