They lie in rest at Forest Lawn Cemetery, a father and a son, a storyteller and a soldier, both legends of the Civil War's most legendary battle.

Now, though, the story of Sam Wilkeson and his son Bayard's death at Gettysburg has been told in more detail than ever before – all because a Washington reporter between jobs decided to tell it.

That reporter, Chuck Raasch of the St. Louis Post-Dispatch, traveled to Buffalo to research his book, "Imperfect Union." And he returns this weekend to discuss his book at 2 p.m. Sunday at the Margaret L. Wendt Archive and Resource Center, located on the grounds of Forest Lawn at 1990 Main St.

Raasch gave a preview during an interview in Washington earlier this week, one in which he spoke with the same passion for the story that he brings to his book.

He said he had long known the story of New York Times reporter Sam Wilkeson, his search for his son among the dead and wounded and the dispatch he wrote about it. The story often gets relegated to one or two paragraphs in Civil War histories.

"But once I started researching it, it turned out to a much better story than I thought," Raasch said. 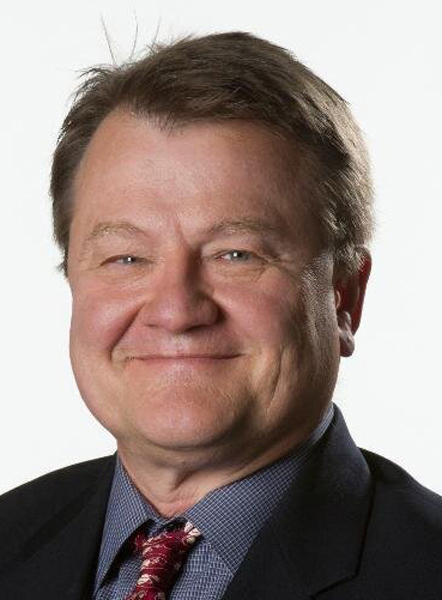 Chuck Raasch, the Washington correspondent for the St. Louis Post-Dispatch.

The outlines of the story are compelling enough.

The scion of one of Buffalo's leading families and the son of a former mayor, Samuel Wilkeson Jr. dabbled in the law before entering the newspaper business.

"He was a real firebrand, a very determined, very certain person," Raasch said.

Sam Wilkeson came from an abolitionist family and hated slavery, but war wearied him. Working for the New York Tribune in 1862, he covered the Battle of Seven Pines in Virginia. Afterwards, he searched the battlefield for the body of his nephew, John Wilkes Wilkeson, who was killed there.

A year later, Wilkeson was at work again, assigned by the Times to cover the battle soon to take shape in southern Pennsylvania.

Arriving late, he knew his son was on the same vast battlefield, but he did not know where.

"The war devil is in him," he would say of his son, who was about to experience a living hell.

Bayard Wilkeson led an artillery battery assigned to the most dangerous spot of the first day at the battle of Gettysburg: a knoll about a half mile north of town.

"It was a death trap," Raasch writes. 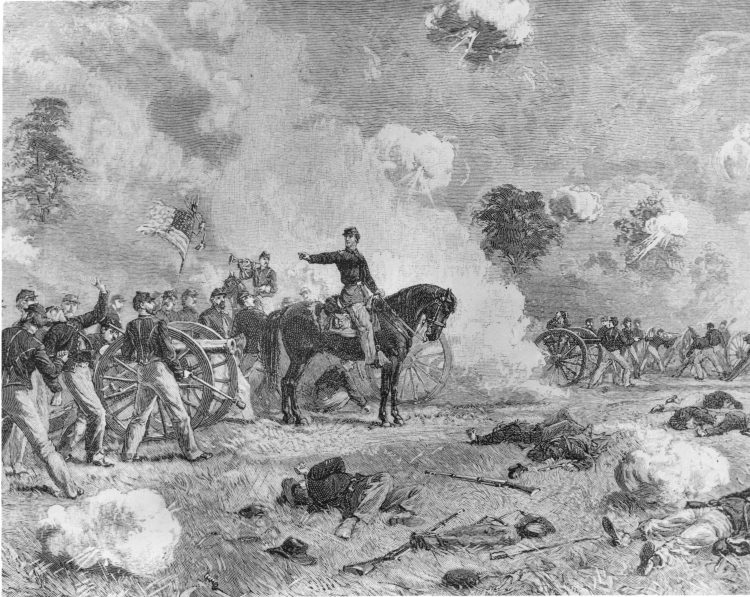 An artist's rendering of Lt. Bayard Wilkeson, 19, during the Civil War battle at Gettysburg. (Drawing courtesy of the Buffalo History Museum_

As the battle began on July 1, 1863, the young Wilkeson soon found his unit surrounded on three sides by Confederate troops. Commanding his unit from horseback, he saw fire all around – and then both horse and soldier collapsed as a cannonball hit them both.

The legend of Bayard Wilkeson stems in part from what happened next, but Raasch found that the legend may not be entirely true. Legend has it that Wilkeson amputated his own mangled right leg, and continued commanding his unit.

Raasch's reporting could not confirm this, not that it makes Bayard Wilkeson any less heroic. He died hours later.

"It was just a slaughter of the 11th Corps," Raasch said of the battle that day. "But they bought enough time to hold the high ground," helping turn the Battle of Gettysburg in the Union's favor.

"What happened on July 1 was more important than what happened July 3," when the great battle ended after the failure of the Confederate assault known as "Pickett's Charge," Raasch said.

"If it hadn't been for what happened on July 1, there never would have been a Pickett's Charge on July 3," he said. 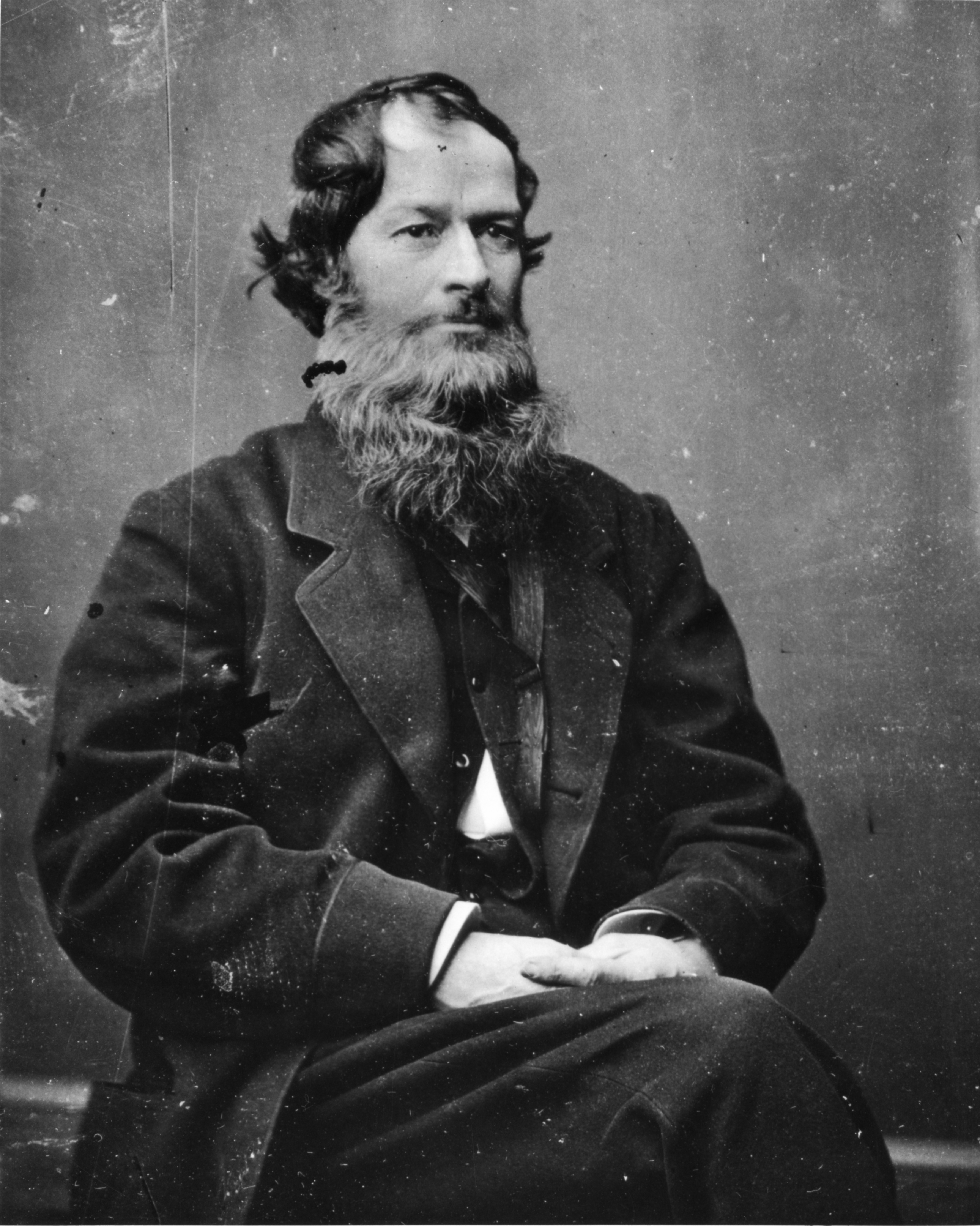 As the battle wound down, Sam Wilkeson had a story to write, all the while not knowing whether his son was dead or alive.

He soon learned from other soldiers that Bayard had been gravely wounded, so he went out to look for his son among the dead.

"As he had at Seven Pines with his dead soldier nephew, Sam had to examine the faces of other dead men, also shallowly buried in the vicinity, as they were exhumed, one by one, until he recognized his own son," Raasch writes.

Devastated, Sam Wilkeson still had a story to write. And so he began:

"Who can write the history of a battle whose eyes are immovably fastened upon a central figure of transcendingly absorbing interest – the dead body of an oldest born son, crushed by a shell in a position where a battery should never been sent, and abandoned to death in a building where surgeons dare not to stay?"

And 150 years later, Raasch set out to retell the story.

He said he was inspired by his 2013 trip to Gettysburg on assignment for USA Today, doing a story on the battle's 150th anniversary.

At first, he said he thought: "What new can you write about Gettysburg?"

But then Raasch encountered a family reviewing the diary of an ancestor who had fought at Gettysburg and quickly came to a new conclusion.

"The aftermath of war is forever," he said.

So in a break between jobs, Raasch decided to begin researching the story of Sam and Bayard Wilkeson.

The work sent him to the Buffalo History Museum.

"There's just a treasure of stuff there," he said.

The research also put him in touch with Henry Pogodzinski, a retired teacher who led Forest Lawn's tours of Civil War graves. Pogodzinski, of Lancaster, took Raasch to the Wilkesons' graves and arranged for him to see the files of the late Ben Maryniak, a Civil War historian with a wealth of material on the Wilkesons.

Pogodzinski loves the book that resulted.

"It's wonderful," he said. "The research and writing are extraordinary."

Written largely in the 10 months before Raasch signed on as Washington correspondent for the St. Louis Post-Dispatch, "Imperfect Union" is not just a war story, but also a father and son story.

And after coming to know them through his research, Raasch sympathizes with them both.

He envisions Bayard Wilkeson standing on that knoll with war raging all around.

And when recounting Sam Wilkeson's search among the corpses, Raasch said: "You couldn't imagine going through that as a parent."