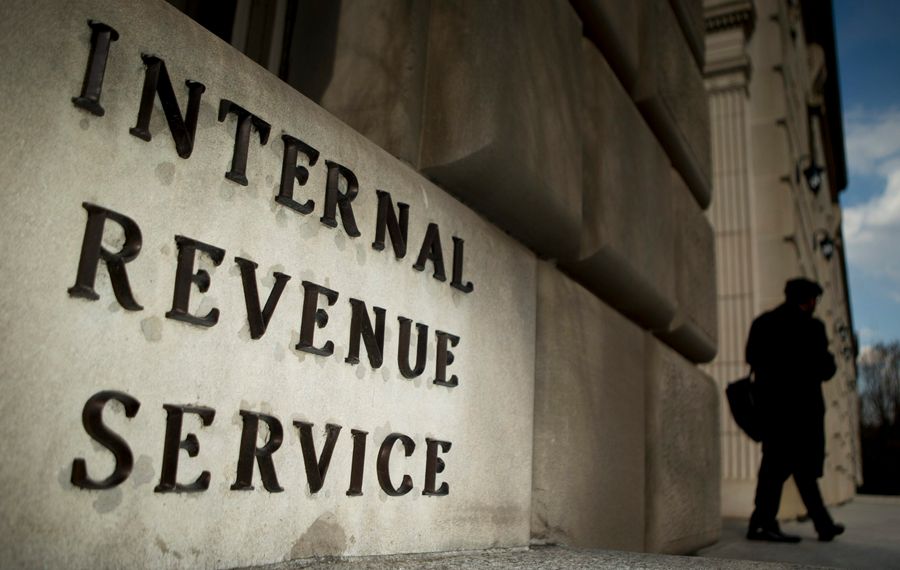 When Carlo J. Marinello II started his Buffalo-based courier business, it's a good bet he never saw himself at the center of a criminal case that would prompt two judges to suggest "no one is safe" from the IRS.

Marinello, who is 70 and now serving time in federal prison, is petitioning the nation's highest court because of the two federal appeals court judges who dissented in his case and who suggested it "cleared a garden path for prosecutorial abuse."

"This is a horrible precedent," said Joseph M. LaTona, Marinello's defense lawyer. "If a U.S. attorney doesn't like the records you keep, you could be prosecuted."

Tried by a federal court jury in 2014, the former small business owner was convicted of obstructing the IRS and the verdict hinged, in part, on the prosecution's contention that his years of poor record keeping was grounds enough to convict him.

By his own admission, Marinello was focused almost entirely on building his company, Express Courier Group/Buffalo Inc., and spent little, if any, time keeping adequate records, filing tax returns or even hiring an accountant.

At one point, he even acknowledged destroying bank statements and commingling business income and personal expenses.

In the end, his negligence sent him to prison.

Eight of the 10 judges who heard Marinello's appeal said it can. They also found that Marinello did not have to be aware of the IRS investigation into his business in order to obstruct or impede the agency.

Two other judges disagreed and, in blistering dissents, warned of the potential consequences to taxpayers.

"If this is the law, no one is safe," said U.S. Circuit Judge Dennis Jacobs. “At some point, prosecutors must encounter boundaries to discretion, so that no American prosecutor can say, ‘Show me the man and I’ll find you the crime.'"

Prosecutors declined to comment on the merits of Marinello's Supreme Court petition but noted that, of his nine convictions at trial, only one involved the so-called IRS “omnibus clause” that sparked the judges' dissent. The rest were for tax evasion.

“The defendant was convicted at trial on nine counts and the Second Circuit Court of Appeals affirmed the defendant’s convictions on all counts," Acting U.S. Attorney James P. Kennedy Jr. said in a prepared statement. "It also twice refused to rehear his case. Even viewing his claim in the light most favorable to him, there is, at this point, no issue whatsoever with eight of the nine counts of which he has been convicted."

Kennedy referred to Marinello's lack of success to date and suggested that, while he is certainly within his rights to seek further legal review, it may prove to be a futile effort.

"We will have to wait to see whether the defendant finally persuades a court to adopt his view or whether his effort will amount to the legal equivalent of banging his head against the marble columns of the Supreme Court,” Kennedy said.

In the past, prosecutors have also pointed to three other federal appeals courts across the country that, in similar cases, also ruled in their  favor.

By all accounts, the only appeals court that has ruled against the IRS is the circuit court in Ohio, which has twice ruled against the agency. In those cases, the court found that a defendant must be aware of an IRS investigation, action or proceeding in order to be found guilty of obstructing it.

LaTona, in his petition, points to the conflict among appeals courts as one reason why the Supreme Court should intervene.

"Why can a person be indicted here but not prosecuted in Cleveland?" he asked.

Jacobs, in his dissent, said his colleagues picked the wrong circuit court to side with and suggested the next step might be a Supreme Court that has increasingly cast a "cold eye" on criminal statutes that are sweeping in nature.

"The panel opinion in Marinello affords the sport of capacious, unbounded and oppressive opportunity for prosecutorial abuse that the Supreme Court has repeatedly curtailed," he said in his opinion.

White-collar criminal defense lawyers familiar with the Marinello prosecution point to Jacobs' and Cabranes' dissent to suggest it might be one of those rare local cases that makes it all the way to the nation's highest court.

"This might be one the Supreme Court takes on," said Daniel C. Oliverio, a well-known local defense attorney.

Oliverio said the current court has shown an interest in taking on criminal statutes that are sweeping or overly broad and ultimately reining them in. He also thinks the vocal dissent from two respected New York appeals court jurists will help.

"This statute, in the hands of a very aggressive prosecutor, could be used to create a lot of mischief," Oliverio said.

Rodney O. Personius, a prominent white-collar defense lawyer, sees Marinello as the type of case former Supreme Court Justice Antonin Scalia would have loved to hear. He wonders if Neil Gorsuch, his successor, will have a similar view.

Like Oliverio, Personius also thinks the case's appeal is enhanced by the current split among circuit courts and the strong dissent from two of the New York jurists.

"It will be interesting to see if the court elects to hear it," he said. "And what will be telling is if Gorsuch comes with the same view as Scalia."

It may be months before the Supreme Court decides whether to hear the Marinello case, and LaTona is using that time to bolster his legal position before the court. Two national organizations with an interest in the case - the American College of Tax Counsel and the National Association of Criminal Defense Lawyers - have filed briefs in support of Marinello.

In its court papers, the College of Tax Counsel, a professional association of tax lawyers, said the case's consequences to everyday taxpayers is "neither imaginary nor hyperbolic."