The KeyBank Live at Larkin concert series returns for its sixth season with 14 Wednesdays of free music.

The concerts, held from 5 to 8:30 p.m., kick off June 5 with a night of reggae, soul and blues featuring One World Tribe, Empress & the Royals, Slyboots Circus.

Theme nights are back with such new events as a "Blues 4 Vets" night marking the return of Buffalo native Peter Case, "Latin at Larkin" on July 5, a celebration of the Colored Musicians Club Centennial on July 26 and a special preview of the Music is Art festival on Aug. 30. The popular "South Buffalo Night" returns with Brian Higgins & the Exchange Street Band on Aug. 2.

And, as fitting for an event held at Larkin Square, there will be food trucks.

A new season of Food Truck Tuesdays is ready to roll

June 28: The Jumpers, The Irving Klaws

July 12: Miller & the Other Sinners, Freightrain

More information can be found at larkinsquare.com. Look back at a Smiles gallery from the last Live at Larkin of 2016 here. 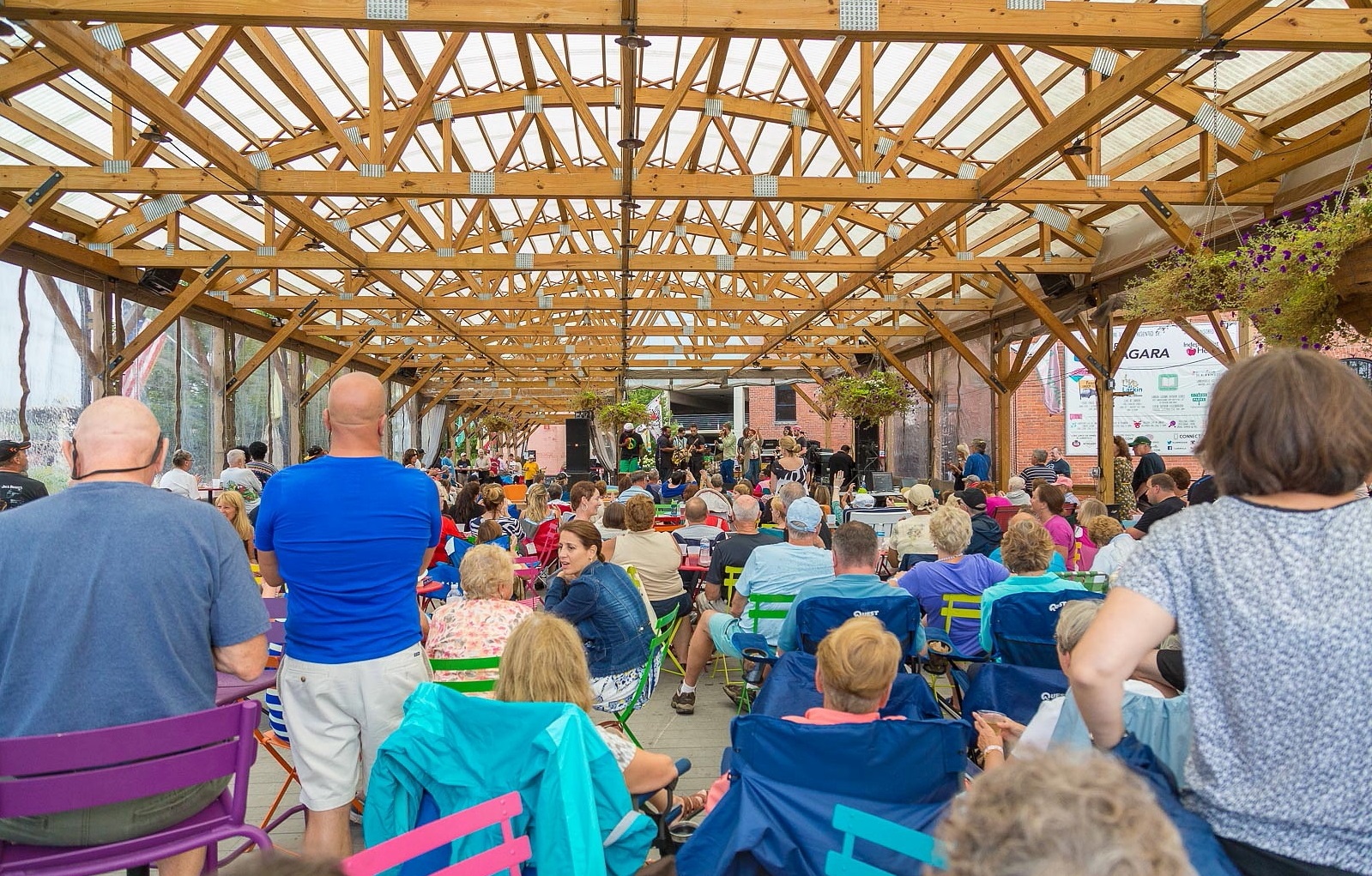 A wide shot of the viewing area at local concert series Live at Larkin. (Don Nieman/Special to The News)