Think of your favorite childhood restaurant, engraved in clan history by significant events marked at its tables time and time again.

Are the lights still on, or has it slipped away? Or even worse, adopted another cuisine, leaving it vaguely familiar in an unsettling way?

If it’s still with us, serving the same dishes you remember, you may be lucky enough to show your children what you loved. That is one of the most powerful gifts our oldest restaurants can give the communities they serve. They are like a time capsule with a bar, where you can enjoy something satisfying that has not changed in this topsy-turvy world, at least not in the most important particulars.

Here are the oldest restaurants in Western New York, as far as I can tell, and dishes that generations have taken to heart. In a time of change, when it seems simple to draw crowds to the new things, here’s a toast to what lasts. 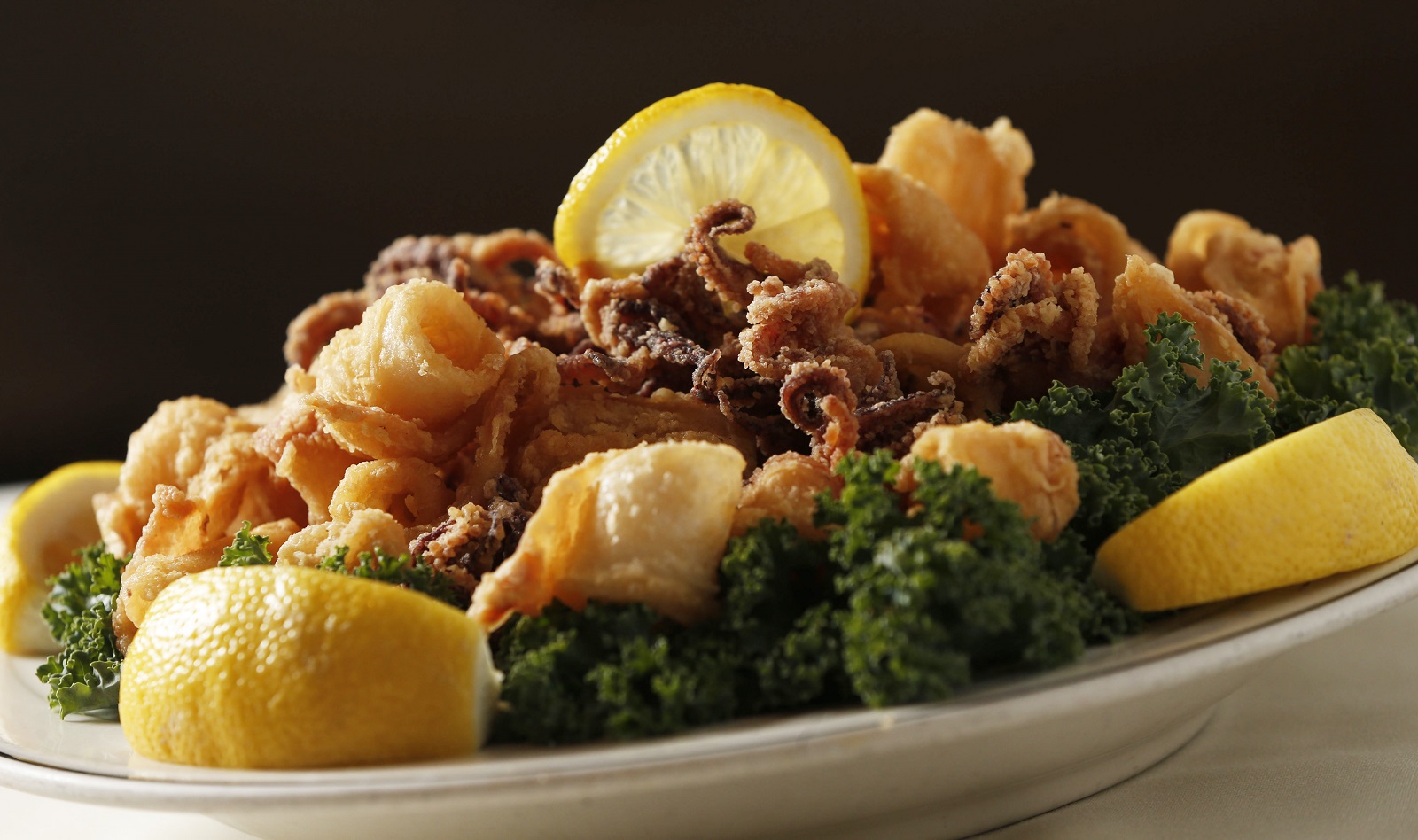 Fried calamari is a classic dish at the Como in Niagara Falls. (Sharon Cantillon/Buffalo News)

Founded in 1927 by Francesco Antonacci, the restaurant’s Italian-American classics have drawn generations of customers, back for more. The restaurant’s legacy even extends across the international border to Canada.

Today, Antonacci’s daughter Adeline, grand-children and even great-grandchildren still don the Como apron. Calamari, tossed in seasoned flour and fried, is a favorite. 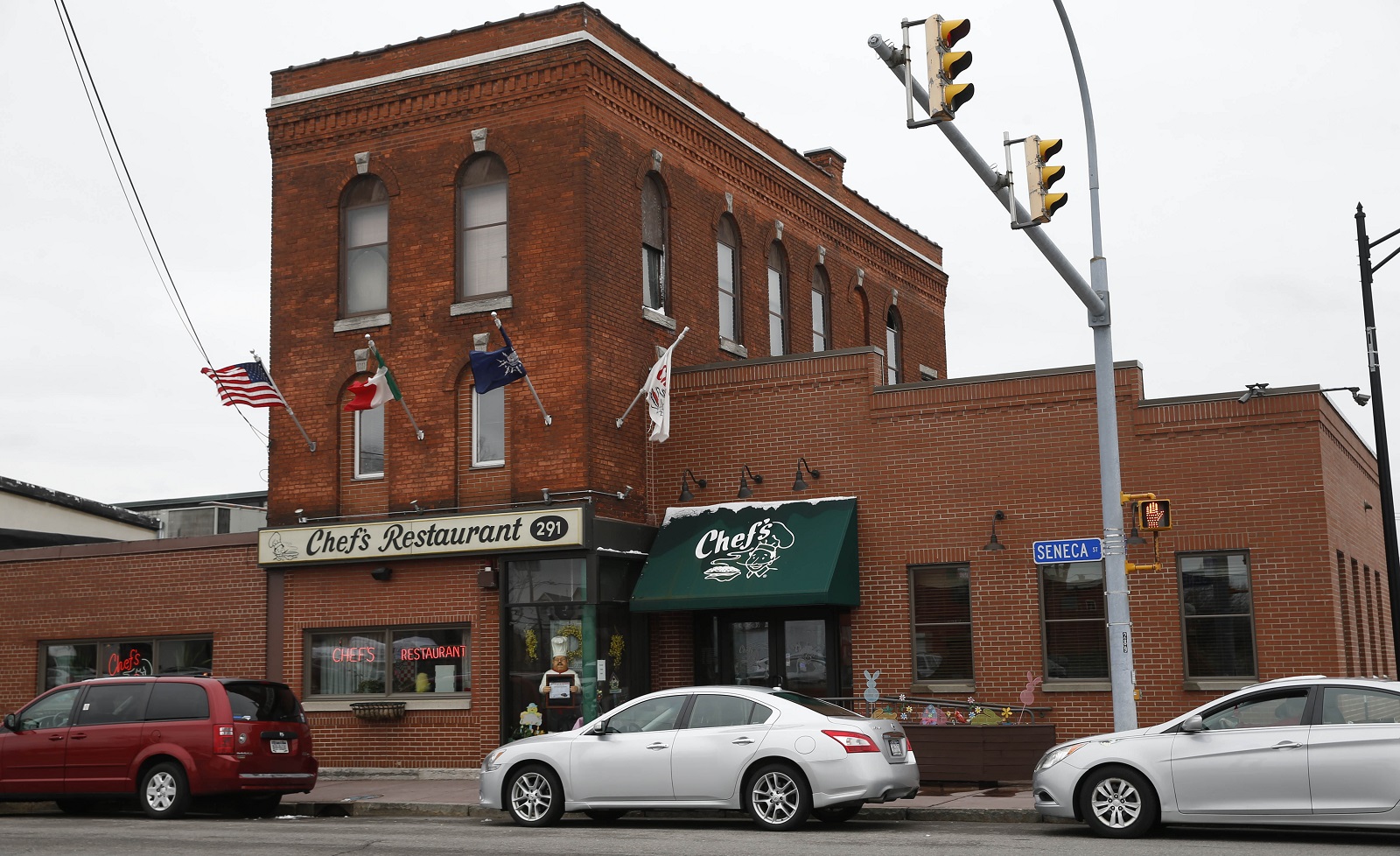 Founded in 1923, Chef’s was bought by former dishwasher Lou Billittier in the 1950s. Today it’s run by his son Louis John and daughter Mary Beth. After five expansions, it seats 325. 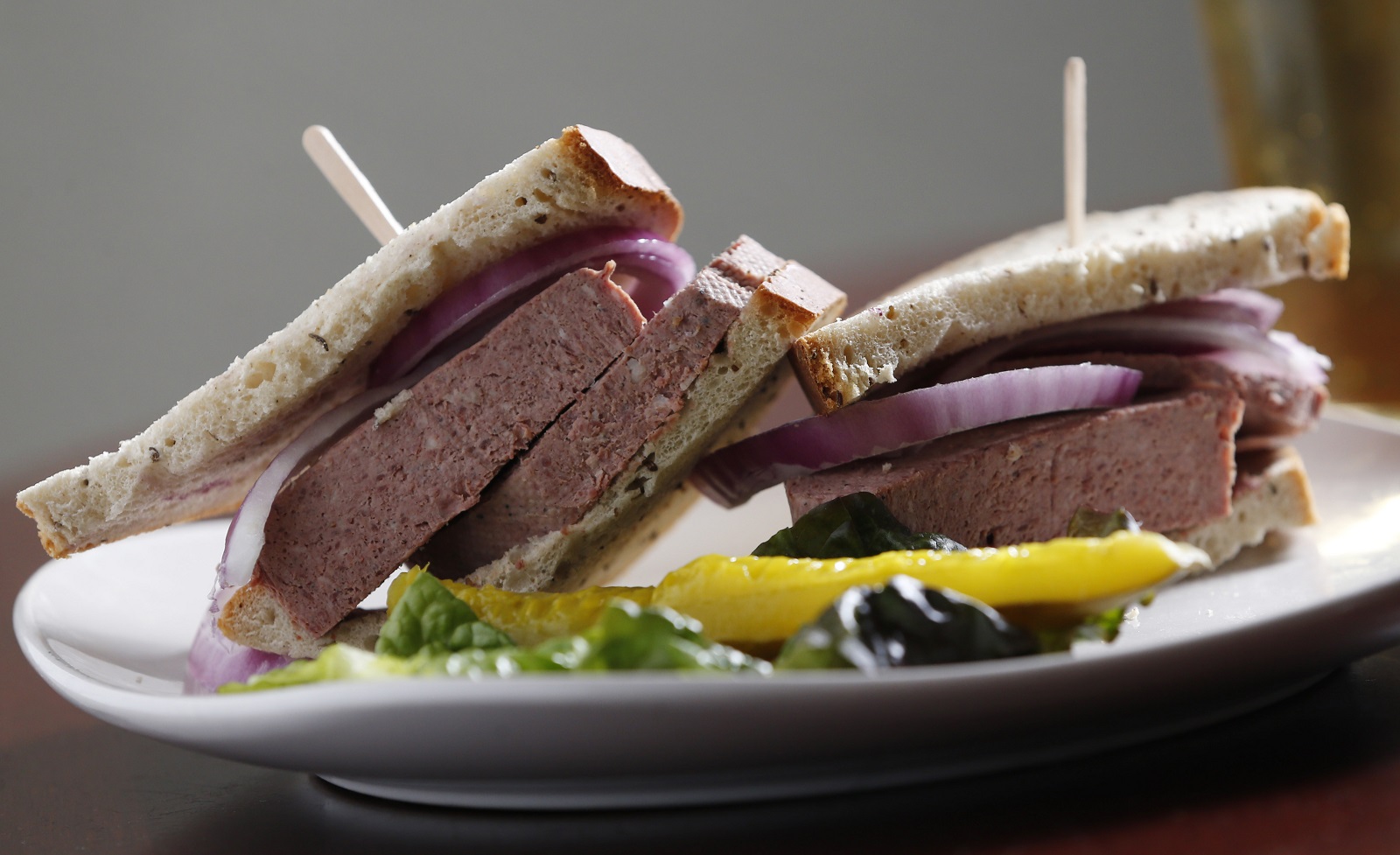 The Swannie House's liverwurst sandwich is a popular item. It's made with Wardynski's liverwurst, rye bread, red onion and served with either mustard or mayo. (Sharon Cantillon/Buffalo News)

When the Swannie House started pouring drinks in 1886 it was surrounded by establishments catering to sailors in the third busiest shipping center in the nation.

Now the most noticeable reminders are the towering grain elevators nearby, feeding wheat into the nearby General Mills plant. Tim Wiles has owned it since 1983, and still sells liverwurst on rye, with mustard and onion. 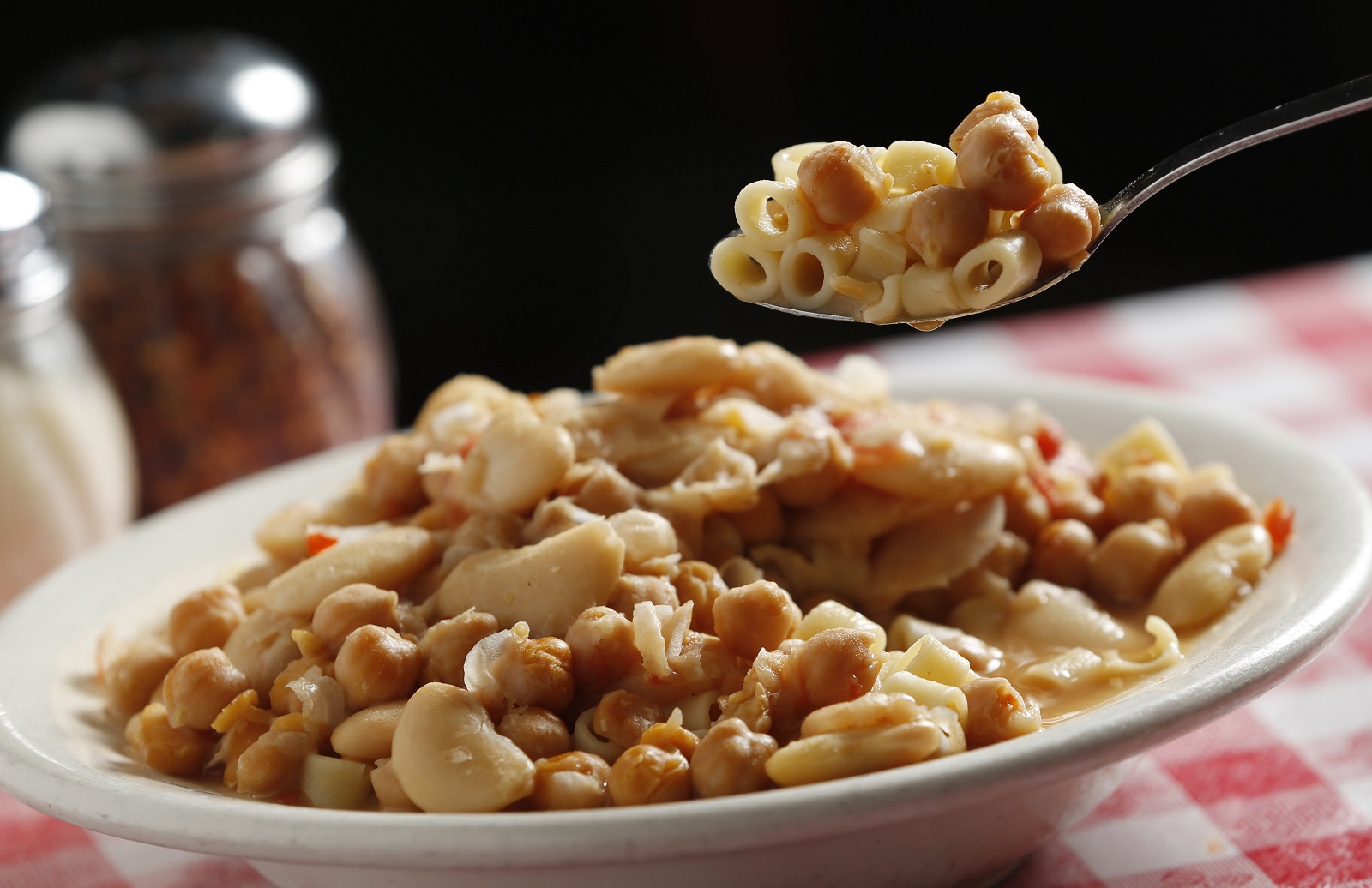 Santasiero's is known for its Pasta Fasoola, which is made with ditalini pasta, butter beans, garbanzo beans, crushed tomato, onion, garlic and spices. (Sharon Cantillon/Buffalo News)

Dominic Santasiero opened it in 1921. George, his son, liked beans in broth, a dish he considered too simple to sell. Eventually customers convinced him to share. It became one of the restaurant’s most popular dishes, garbanzos, butter beans and tomato in a bit of broth, with sautéed peppers and bread, and his grandson John Brands Jr. sells plenty today. 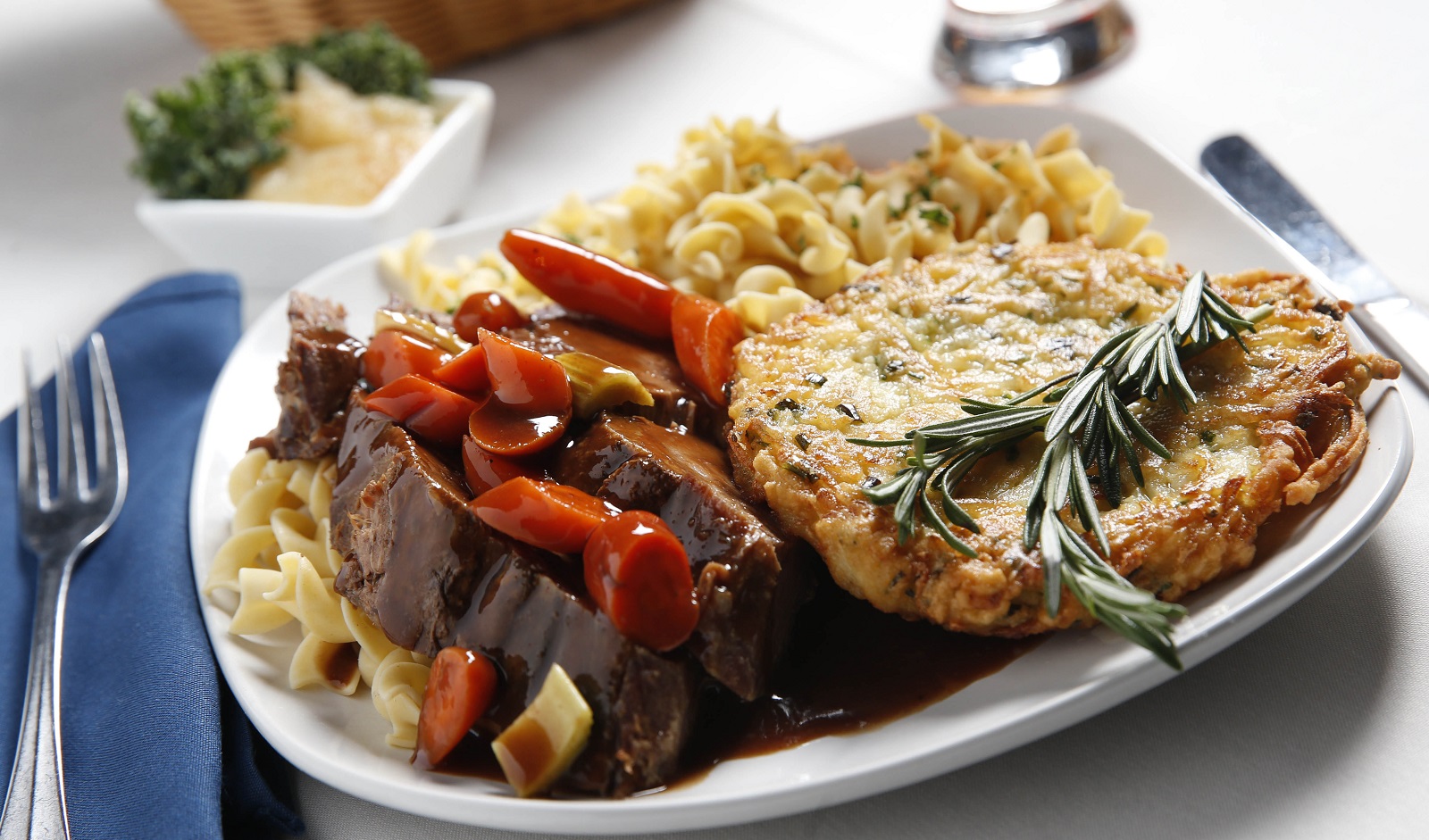 The Eagle House serves the Yankee Pot Roast. It's slow-cooked overnight and comes with roasted vegetables and pan gravy served over egg noodles and accompanied by a housemade potato pancake and apple sauce. (Sharon Cantillon/Buffalo News)

Built as a tavern in 1832 by Oziel Smith, the oldest restaurant in the Buffalo area was once a stop for stagecoaches on the dirt road that led to Buffalo. Its present owners, the Hanny family, have operated places from Canal Street in the 1880s to the Little White House before taking over in Williamsville 40 years ago. Yankee pot roast with potato pancake is one good oldie. 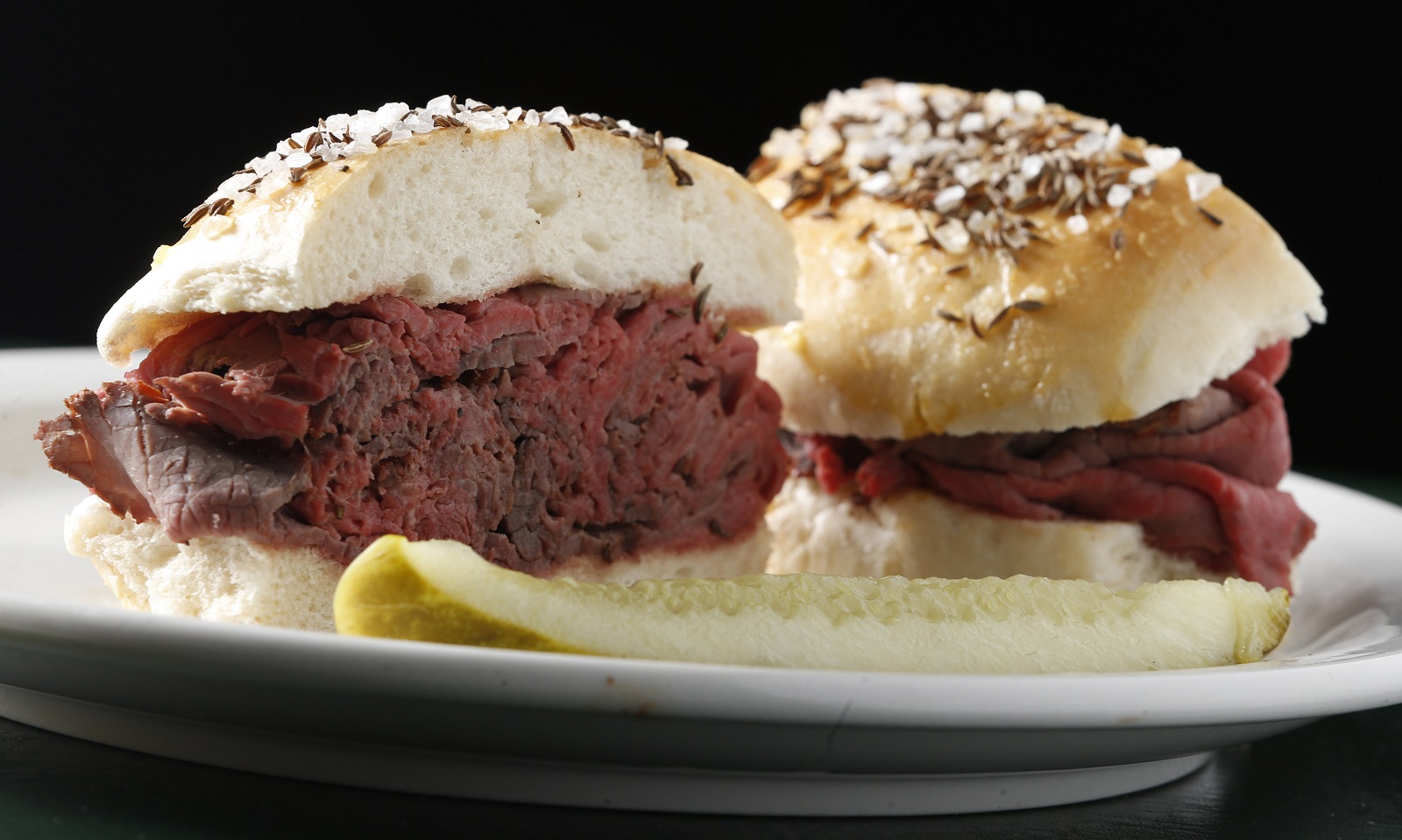 The Glen Park Tavern serves a beef on weck sandwich. It's made from lean certified angus beef which is slow-cooked for over three hours with garlic, hot sauce and other spices. Their weck rolls are house made. (Sharon Cantillon/Buffalo News)

Built in 1887 as a tavern and wayhouse for travelers, the restaurant still features original hand-hewn beams, mahogany bar and wooden floors. Its name and niche changed over the years, including a relatively recent stint as a piano bar called Judge Kane’s Red Carpet.

Its current proprietors, the Grenauers, bought the place in 1999 and refocused on celebrating its history in 2012. The custom-cut beef on kimmelweck is still a best-seller. 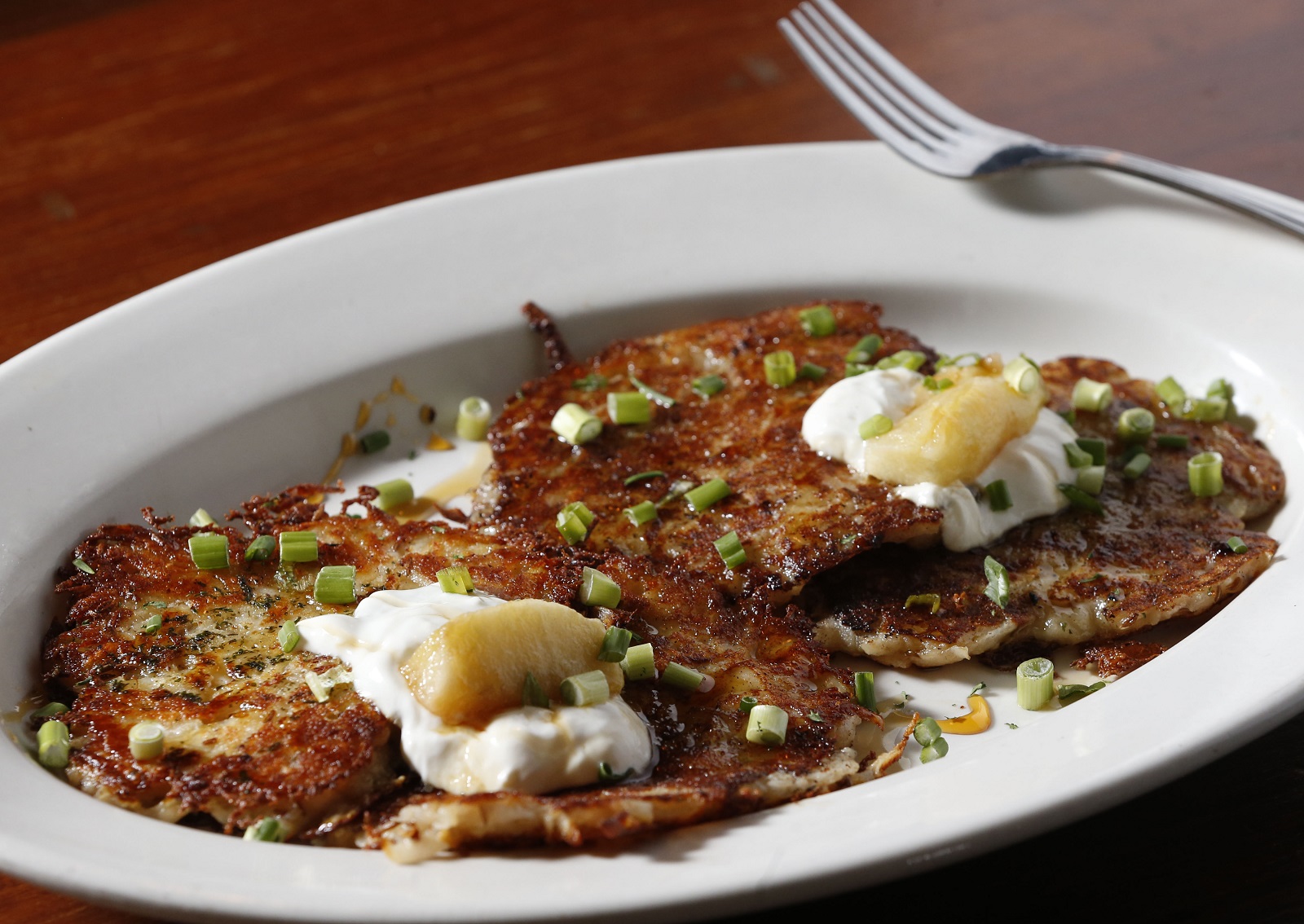 The crowds at Buffalo’s oldest tavern have waned and waxed since Frederick Schuerer opened the saloon in 1868. The Ulrichs ran it, and then the Daleys.

Starting in 2014, Salvatore Buscaglia has taken over, painstakingly restoring interior details while respecting its history – and the crowds are back, from the medical campus taking shape down the street. 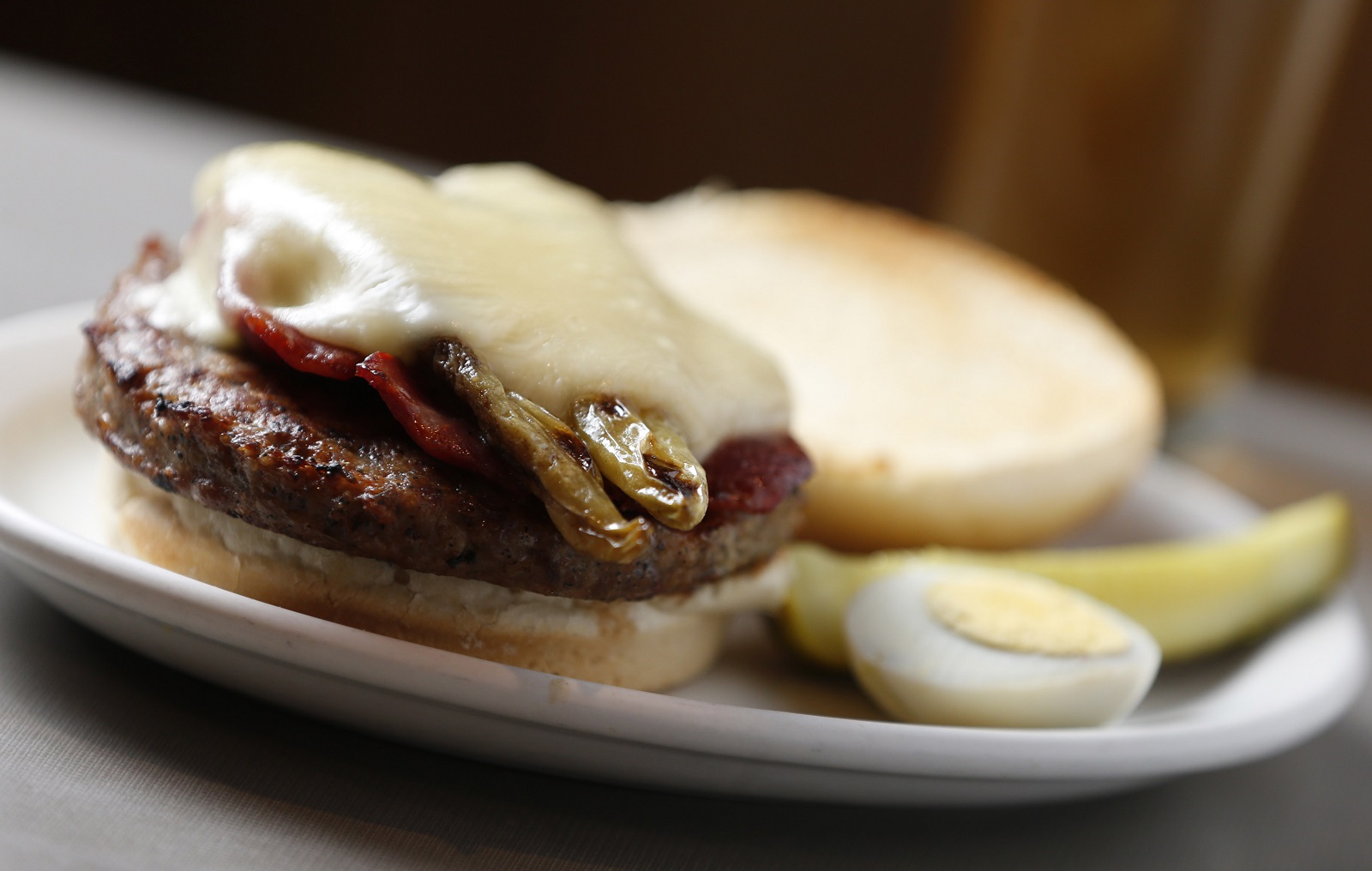 One of DiTondo's popular dishes is the Sausage Special. It's an Italian sausage pattie on a hard roll and topped with capicola, hot banana peppers and provolone. (Sharon Cantillon/Buffalo News)

Three generations have powered the kitchens since Sebastino DiTondo moved his tavern, opened in 1904,  to its current spot, around 1931.  His son Amedeo took over, with help from his family.

In 1985 his daughter Rose Mary and her husband Al Roloff bought the tavern, and have been running it since. The Sausage Special is topped with capocollo and roasted hot pepper.

Indulge in the new Buffalo brunch