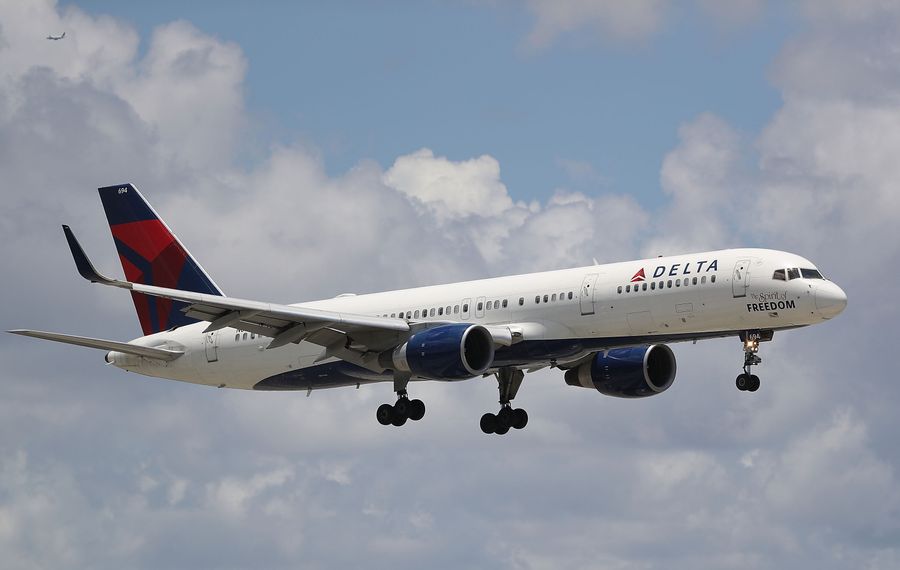 Part of expanded service between Boston and several other airports, the Delta flights will add a new option for connections between the two Northeast cities.

“Over 36 million people traveled through Logan last year, many of them on Delta, and with this new milestone, we are looking forward to serving even more,” said Thomas P. Glynn, CEO of the Massport authority that runs Logan International.

Lee Weitz, deputy director of aviation for the Niagara Frontier Transportation Authority, which operates Buffalo International, said the new service will provide travelers choices for Boston from among three carriers. But that option will not last for long after American Airlines exits the Buffalo-Boston market on Aug. 21, pulling its two daily round-trip flights.

Still, Weitz said Buffalo passengers will have a significant array of choices even after American leaves. JetBlue offers 33 flights to Boston and back per week, and Delta will operate 19 per week.

“There will be a few more flights per week after American stops,” he said.

Weitz said travelers can basically expect three round trips per weekday via Delta, with some reduction on weekends.

There is no word yet on fares, though Weitz said airlines often launch new service with introductory sales.

“I assume fares will be competitive,” he said of the new Delta flights.