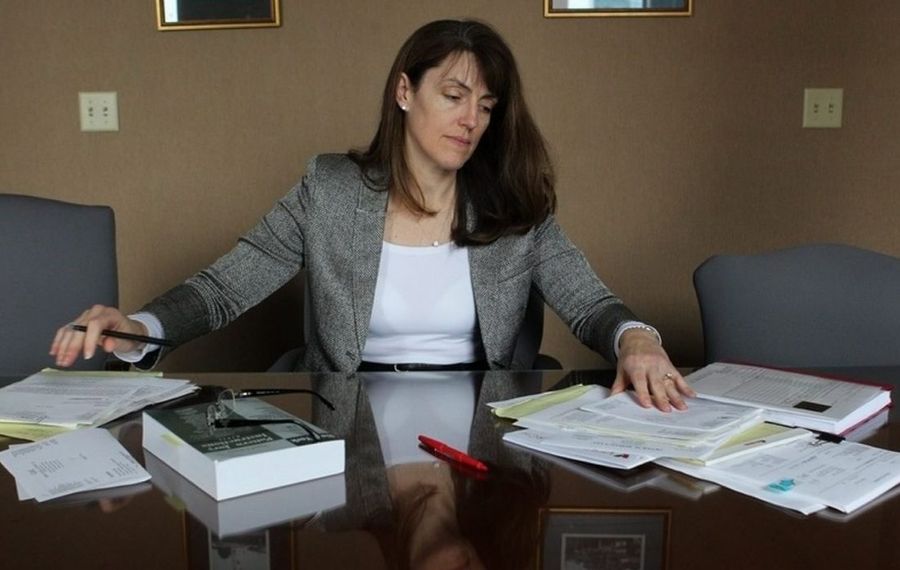 Western New York shares Rep. Chris Collins’ frustration at the glacial pace at which vacancies are being filled – or even considered – in the Trump administration.

Collins’ comments are significant as he has been one of the president’s most outspoken champions. Among the key unfilled posts: U.S. attorney, U.S. marshal and a federal judgeship in Western New York.

There is an enormous backlog of civil cases here, a bad situation that would be substantially worse if not for the graciousness of Judges William M. Skretny and Richard J. Arcara, who both hold senior status and continue to hear cases.

Rittling would be Buffalo’s first female district court judge, although not the first nominee to fit that gender bill.

President Barack Obama’s nomination of Buffalo attorney Kathleen Sweet for the vacancy sailed through the Senate Judiciary Committee last year before being derailed by election year politics in the Senate.

Senate Minority Leader Charles E. Schumer is sticking with Sweet for the opening, and he has the leverage to block any nominee of President Trump.

Senate traditions give senators the power to reject a court nominee from their home state. Schumer could use that “blue slip” veto to block a nominee until Sweet’s name is resubmitted.

If Trump refuses to do that, he would either have to negotiate some sort of deal with Schumer or hope the Senate removes the blue slip veto.

Political machinations should be kept out of the judicial process, but unfortunately seem to be driving more of the conversation.

Senate Majority Leader Mitch McConnell, drawing on a strategy Democrats practiced in a similar situation, blocked a number of Obama’s nominees. Now Collins has accused Schumer of having “slow-walked” the process for Senate confirmation of Cabinet secretaries and other high-level appointees.
But Collins also called the fact that the president had not announced many appointments “problematic.” He estimates fewer than 100 positions have been filled in the runup to Trump’s 100 days in office.

The federal judicial caseload here remains overwhelming. The backlog of civil and criminal cases makes this area among the worst in the nation. Because criminal cases receive priority, civil cases continue to get pushed back. On average, it takes five years for civil cases to come to trial in Buffalo.

The U.S. attorney’s and U.S. marshal’s offices continue to operate with competent assistants in charge until new leaders are selected and confirmed.

The unfilled judgeship is different – no one is doing that work, adding to the delays in administering justice. Trump needs to nominate an acceptable candidate as quickly as possible.