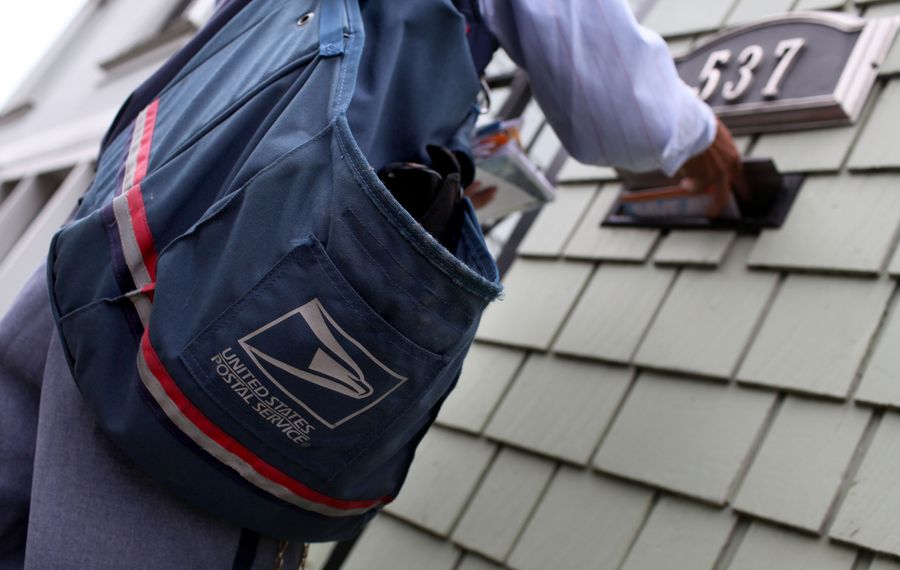 A West Seneca mail carrier who claims he was running late with deliveries admitted Wednesday to stealing money from some of his mail.

Richard D’Arcy Jr. also admitted dumping undelivered mail from his West Seneca route in a mailbox near his home in South Buffalo.

As part of his plea deal, D'Arcy pleaded guilty to theft of mail by a postal employee and will face a recommended sentence of up to six months in prison when he is sentenced by U.S. District Judge Lawrence J. Vilardo.

His guilty plea is the result of an investigation by U.S. Postal Service's Office of Inspector General.