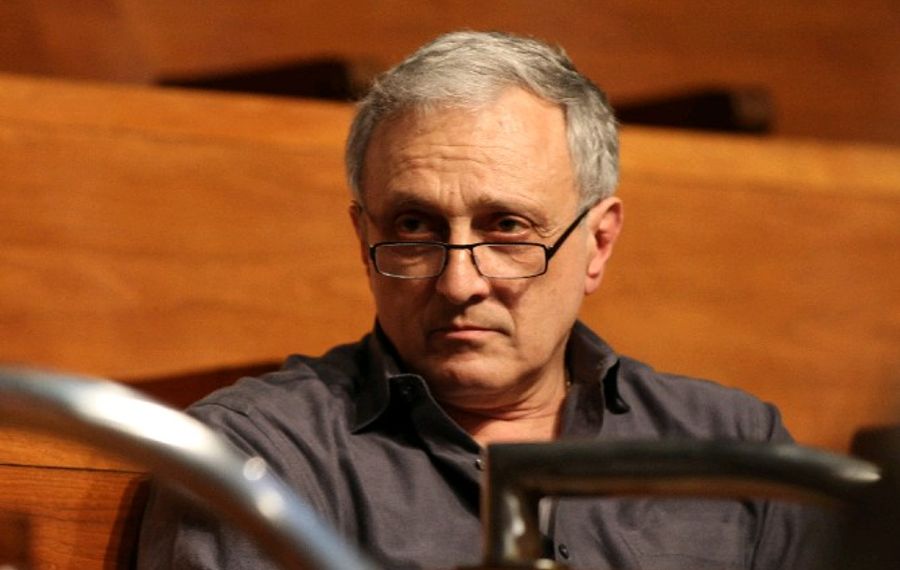 The paperwork and posturing continue – while legal bills mount – in the case to oust Carl P. Paladino from the Buffalo Board of Education, with his attorney now asking the state education commissioner to delay a decision because he plans to sue for monetary damages and annulment of the petitions against him.

Paladino submitted more legal papers to the State Education Department last week alleging he is a victim of an illegal, coordinated conspiracy to get him off the board.

Those who petitioned for his removal – the Board of Education, the Buffalo Parent-Teacher Organization and the New York State United Teachers union – represent a "coordinated assault on Mr. Paladino's constitutional rights," according to papers filed by his attorney, Dennis C. Vacco.

Vacco submitted as evidence a series of invoices from Frank W. Miller, the attorney representing the school district, suggesting Miller has had numerous conferences with lawyers from the teachers union and parent-teacher organization to discuss strategy and procedural posturing.

Vacco, a former state attorney general, did not return a call seeking comment about the planned federal lawsuit.

Miller, meanwhile, said he was in the process of drafting a response to Paladino's latest allegations and declined to comment.

Four separate petitions were filed in January during the aftermath of Paladino's racially charged comments about former President Barack Obama and his wife.

The School Board – advised by legal counsel about Paladino's free speech rights – is taking the approach that Paladino should be removed from the board because he publicly shared information that was discussed in executive session. Paladino, in an article published in Artvoice, reportedly revealed private conversations that took place last fall during negotiations for a new Buffalo teachers contract. District policy prohibits board members from sharing information discussed in executive session because it can inhibit the district's ability to do business.

NYSUT, which filed the petition on behalf of five Buffalo teachers, made the same argument, but also argued that Paladino's comments violated his duty as a board member and role model for the school community.

This latest back and forth legal maneuvering comes at a time of growing frustration for Paladino opponents, who are wondering why this has dragged on for nearly three months without a decision from the commissioner of education. In fact, protesters twice in the past two months have disrupted School Board meetings to call for Paladino's removal.

A ruling by the commissioner typically could take many months, but the State Education Department has been following closely the uproar that has ensued in Buffalo and has hinted at an expedited decision.

A spokesperson for the State Education Department issued this response: “Once all necessary documents in the established removal process are filed, we will review the record as quickly as possible while allowing for a thorough and complete consideration of the facts and relevant law.”

"We're unhappy there's no time frame for a decision to be made. There's no guarantee we're going to get justice," said Samuel L. Radford III, president of the District Parent Coordinating Council. "She can delay this indefinitely. That process does not lend itself to due process, at least from a parent perspective."

Protesters keep pressure on for Paladino's removal from School Board

Radford's group, which also filed a petition for Paladino's removal, released the latest legal documents to the public on Tuesday and chimed in on the developments in the case. The parent group still wants the commissioner to turn full control of the district over to Superintendent Kriner Cash to avoid this "sideshow" surrounding the School Board.

Radford also pointed to the rising cost for the school district.

Papers submitted by Vacco include a breakdown of the district's January billing from Miller's law firm. The cost: $25,653.