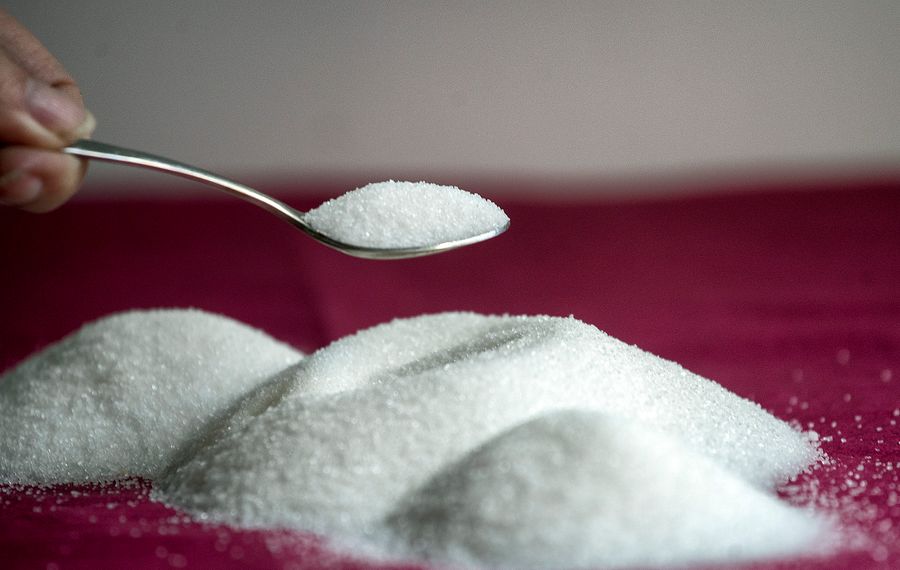 Tobacco, lead paint and asbestos are among the most egregious cases. Gary Taubes, an investigative writer on nutrition and chronic diseases, brings another to the fore with “The Case Against Sugar” (Alfred A. Knopf, 282 pages, $26.95).

Taubes, who wrote the bestseller “Why We Get Fat,” spends a lot of the time reviewing how the multi-billion dollar sugar industry, for decades, successfully diverted attention from its product being implicated as the primary culprit for one of the nation’s biggest public health crises. That includes the obesity epidemic, the prevalence of diabetes, the rising levels of fatty liver disease found in children and a connection to other serious health ailments, including heart disease, hypertension and cancer.

Taubes looks at the preponderance of scientific evidence – which he still admits is not seal-tight – showing sugar to be at the root of all dietary evil. He writes how Big Sugar created the narrative that saturated fat, and later lack of exercise, were to blame for health maladies rather than the sugar that was being added to an ever-greater number of processed foods, and ever-larger portions.

Virtually everyone enjoys some sugar, whether it’s frosting on a cake, confectionary granules sprinkled on a donut or a chug of Coke. But processed sugar – in the form of powdered sugar, corn syrup, high fructose corn syrup and more – is more prevalent than ever in the foods people eat and drink, including unsuspecting items such as packaged breads and tomato sauce. The sheer amount people take in on a daily basis, Taubes warns, is seriously degrading the public’s health and, increasingly, killing them.

Taubes examines the critical role of Frederick Stare, who founded Harvard University’s Department of Nutrition. Stare was a key industry apologist who downplayed the connection between sugar and disease.

The Sugar Association argued in the 1950s – when dieting fads were becoming the rage – that calories were the problem and not sugar, with only 16 calories in a teaspoon. But Stare’s role at Harvard helped push that narrative forward, while also blaming fat consumption and shifting attention away from sugar.

He was rewarded. Stare’s nutrition department in the late 1960s received funding from the National Confectioners Association, Coca-Cola, Pepsi, the National Soft Drink Association and others in the sugar industry. A major donation to construct the department’s new building was made by General Foods Corp., makers of Kool-Aid and Tang, a sugary breakfast drink.

Later, Taubes writes, the sugar industry rode the coattails of the American Heart Association, which blamed fat and cholesterol, but not sugar, for growing incidents of heart disease. The association, as late as the mid-1990s, was still recommending sugar candies for snacks over foods with saturated fat.

More recently, Coca-Cola was exposed for creating a front group and funding its research that concluded a lack of exercise, and not sugar intake, was responsible for America’s bulging waistline.

The sugar industry has largely succeeded, Taubes writes. The United States Dietary Guidelines for Americans in 1980, for instance, recommended cuts to total fat and saturated fat consumption, while claiming sugar did not likely lead to diabetes or heart disease.

Taubes admits reaching a definitive conclusion on the sugar has on degenerative diseases is not yet possible. That’s because the same reaction doesn’t appear in everyone, making the evidence mounting but not definitive.

But the author believes the overwhelming evidence points to the sugar industry as a public health menace that, more than any other factor, has helped make one in three Americans overweight, and one in seven diabetic, while also driving up health care costs.

Taubes believes the key to getting unhooked from the sugar fix, and at the same time reducing fat and cholesterol in one’s diet, is for Americans to drastically lower consumption of processed foods. Only then, he suggests, will public health threats such as obesity and diabetes dramatically reverse.

But given how powerful the craving for sugar can be, and the sugar industry’s pervasive influence, that’s not likely to happen anytime soon.