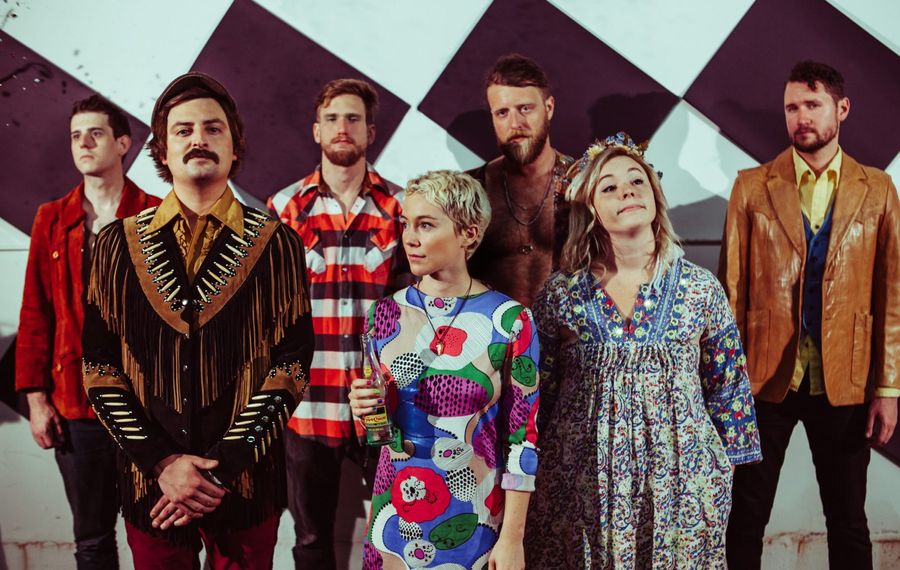 Music festival season is quickly approaching, and Buffalo is getting a new one of its own.

Cobblestone Live, a two-day indie-music festival, will kick off its inaugural go-around at 1 p.m. July 15-16 in Buffalo's historic Cobblestone District.

"Cobblestone Live is loosely inspired by Brooklyn Comes Alive," said promoter/founder C.J. Cook of Sunbeam Entertainment. "A [single] neighborhood of bars and venues come together to put on a festival."

With more than 50 music acts locked in, the festival will feature three stages: a main outdoor stage on the shutdown Illinois Street plus indoor stages in Buffalo Iron Works (49 Illinois St.) and Lockhouse Distillery (41 Columbia St.). 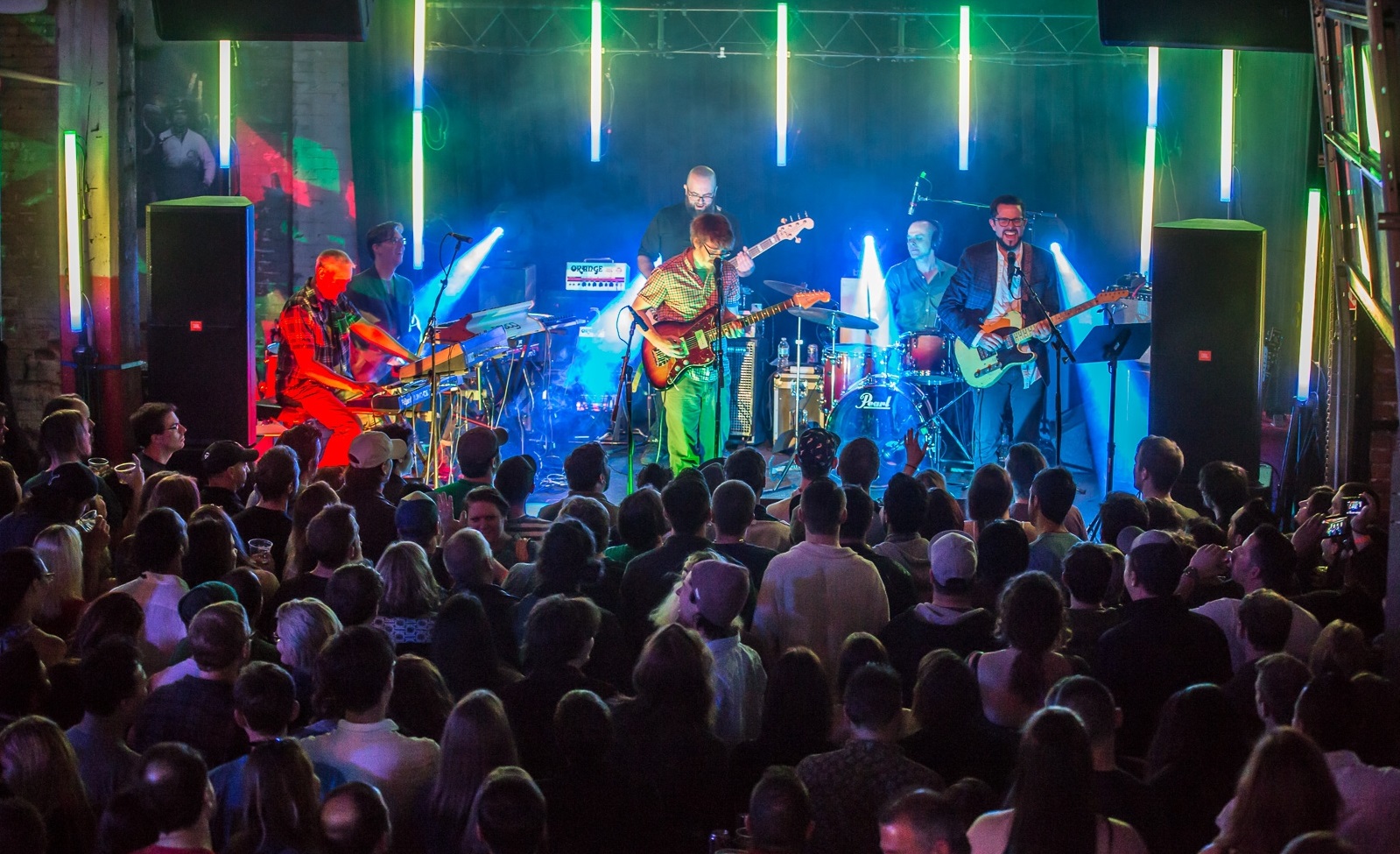 Local indie band Lazlo Hollyfeld, pictured performing in Buffalo Iron Works, will be a part of the Cobblestone Live festival. (Chuck Alaimo/Special to The News)

Additionally, South Park Avenue and Columbia Street will be partially closed off to house a lining of beer tents and food trucks, as well as outdoor activities for adults and kids.

Planned Parenthood of WNY will receive a portion of festival proceeds. 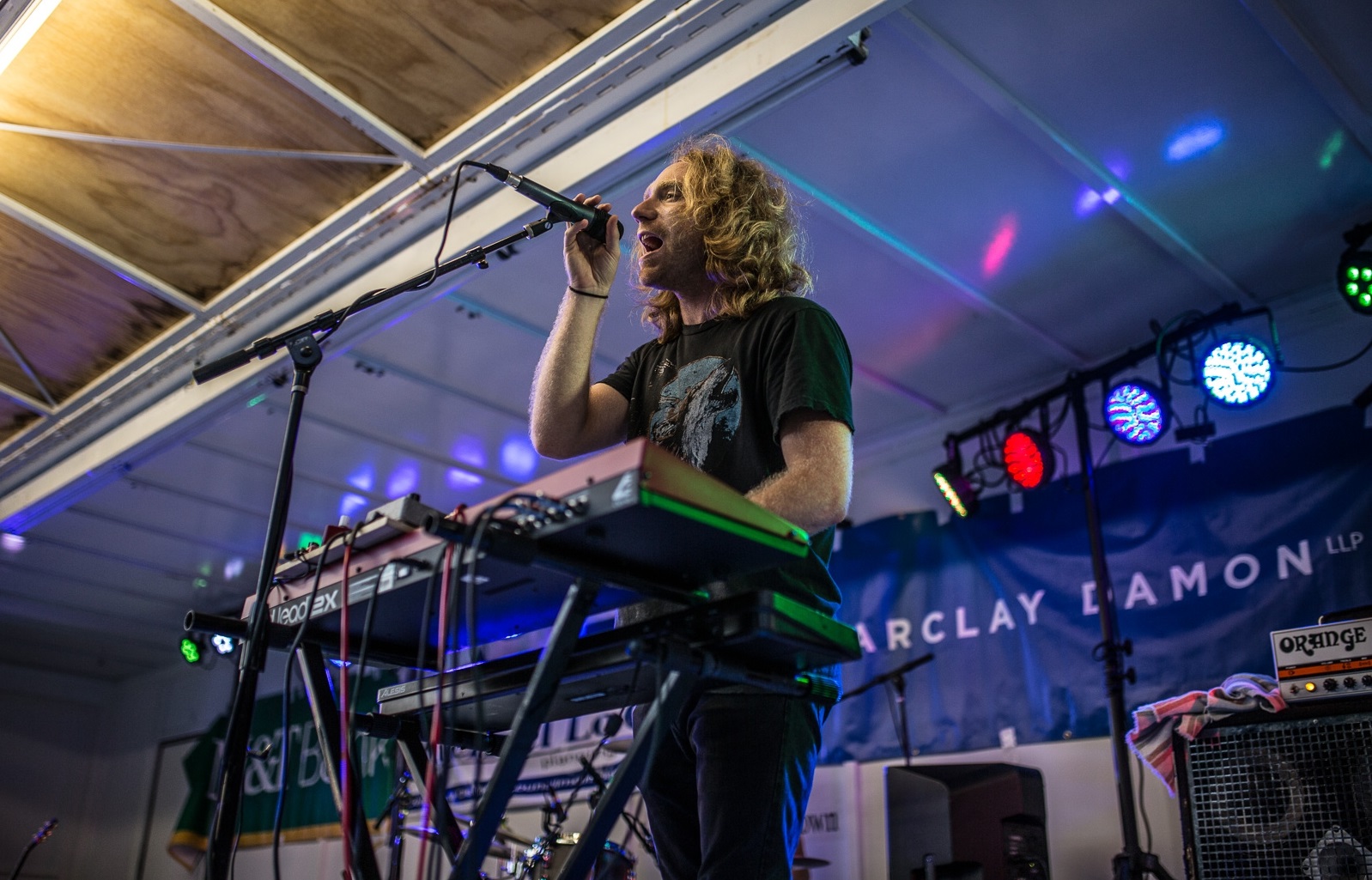 The Tins' Michael Santillo performs at Picnic in the Parkway, in the Elmwood Village, in 2015. (Chuck Alaimo/Special to The News)

[PHOTOS: The Tins, Aircraft perform at Picnic in the Parkway in Bidwell Park]

An inquiry from Iron Works' general manager Josh Holtzman to Lockhouse Distillery co-owner Cory Muscato and Cook is what got the ball rolling. He had an idea to throw a music festival to benefit a good cause, "an opportunity to add another dimension to our city," as Muscato put it.

With all three businesses rooted in the neighborhood (Cook frequently handles musical programming at the distillery), it was fitting for Cobblestone Live to stay true to its roots and make its home in the lively pocket of downtown Buffalo. 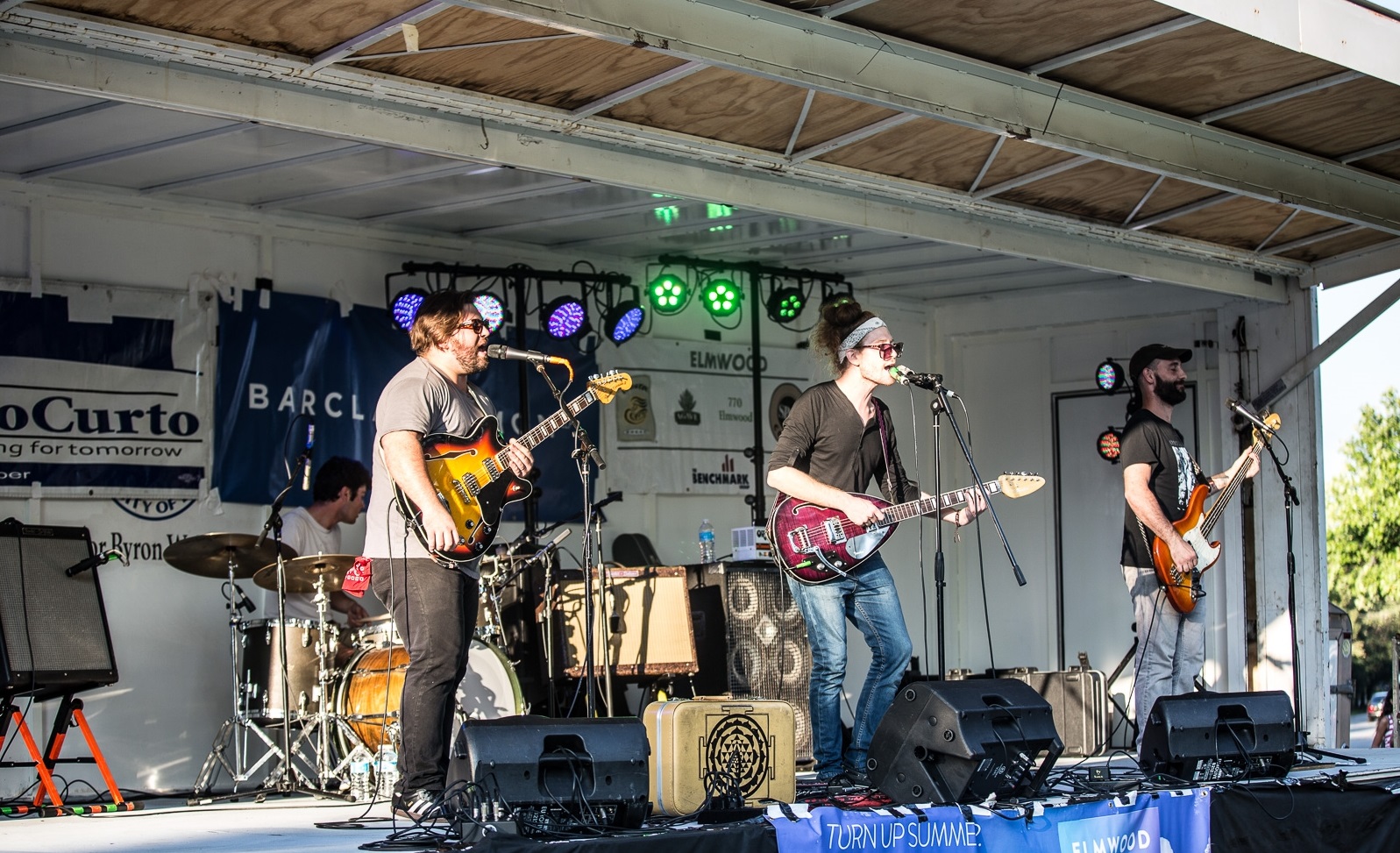 Local indie band Aircraft pictured performing at Picnic in the Parkway. (Chuck Alaimo/Special to The News)

"Looking around at all the wonderful establishments here in the Cobblestone District, it only seemed natural to bring them together for such a positive event," Holtzman said.

"We are a neighborhood so why not work together as a united front to bring not only a music festival to downtown, but also raise money for such an outstanding organization such as Planned Parenthood. We couldn't be happier that it's all coming to fruition."

"The [neighborhood] has become a hot bed for live music and entertainment, so we wanted to all join forces and start something that could continue to grow to a Lollapalooza-sized festival in the years to come," Cook added.

"We have the music scene here to support a big festival, so why not go for it?"

Further event details can be found at Cobblestone Live's website.