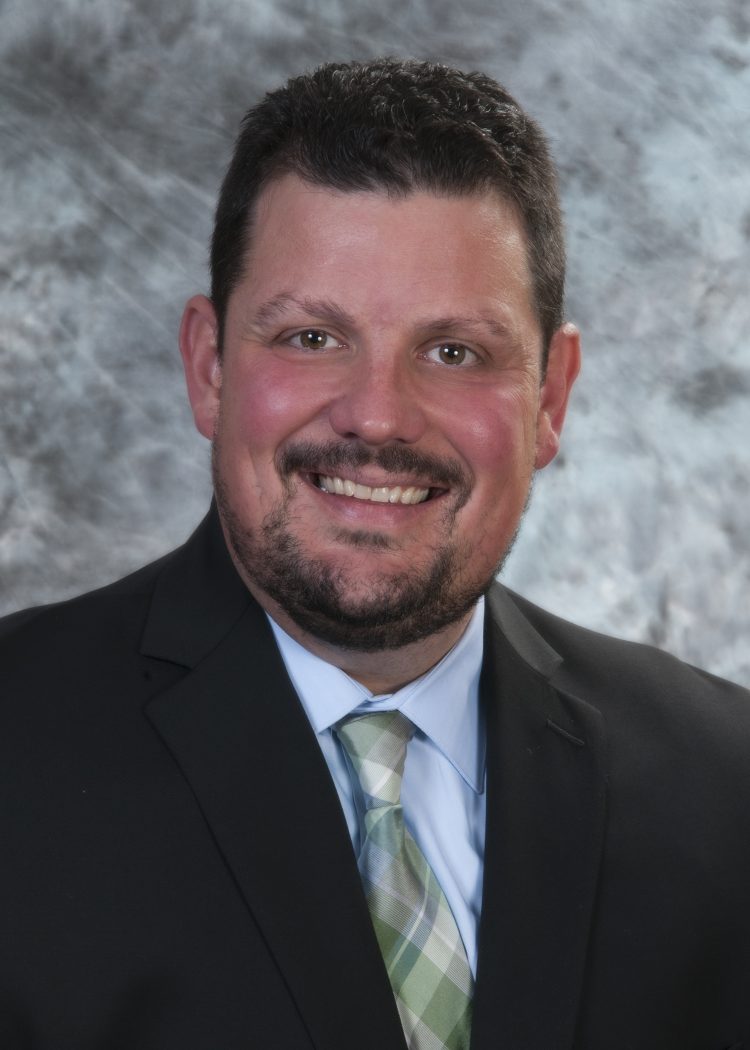 Notable projects during Boryszak’s time as Sisters' chief operating officer include a “realignment strategy” across both campuses, including the successful revitalization plan at St. Joseph Campus and the opening of St. Vincent’s Health Center in collaboration with Erie County to offer primary care in the Broadway-Bailey neighborhood.

A native of South Buffalo, Boryszak lives with his family in Lake View. He holds a master's of business administration from St. Bonaventure University and a bachelor’s from the University at Buffalo, and recently completed certification in managing health care delivery through the Harvard Business School.

He replaces Peter U. Bergmann,who left earlier this year to take a similar position with University Hospitals Parma Medical Center in Ohio.