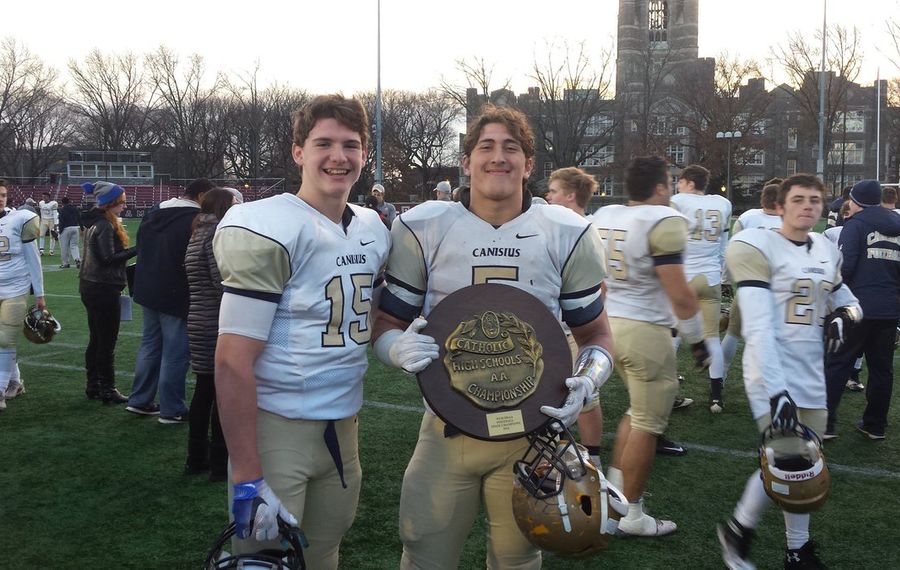 Canisius football will be honored by Buffalo Mayor Byron Brown at 3:30 p.m. Tuesday for winning its second state championship in three seasons.

The ceremony will take place in Brown's office in City Hall, according to an announcement from the high school.