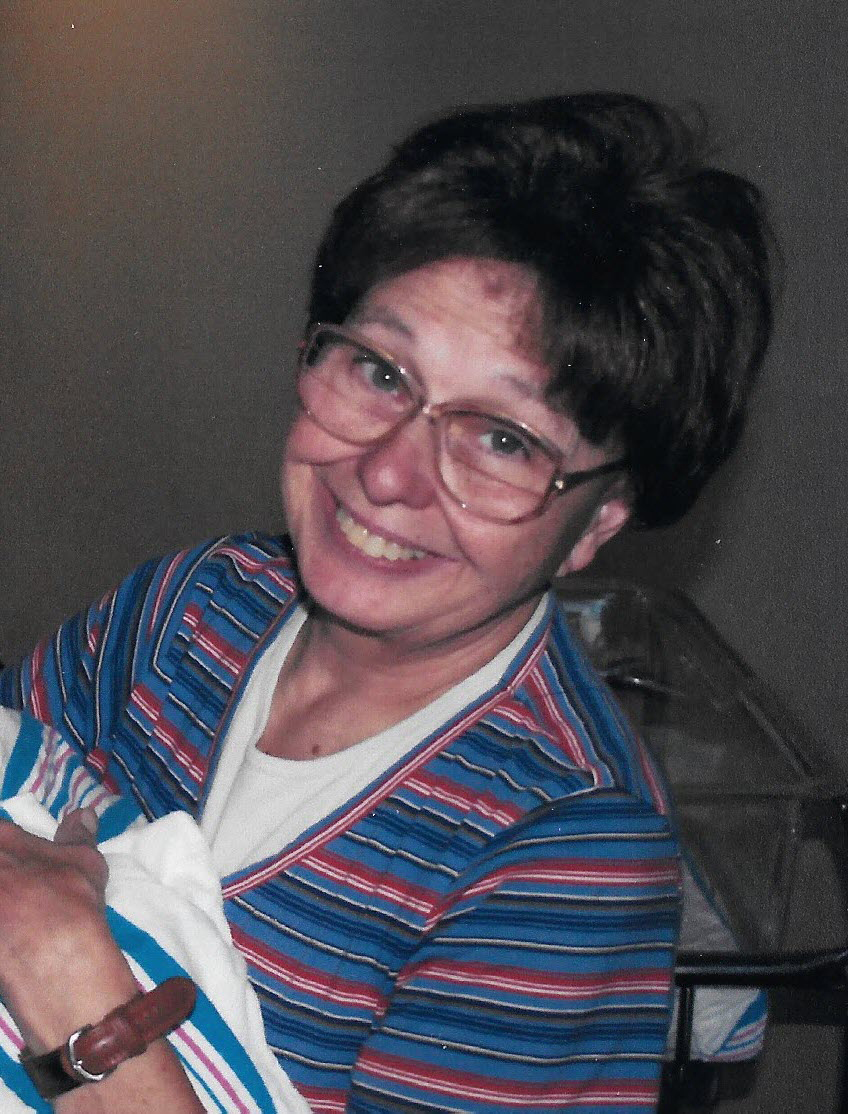 Diane M. Senneff, a pilot and one of the first women to work at Bell Aerospace as a scientist, died Wednesday in her Town of Tonawanda home following a brief illness. She was 75.

A graduate of Mount Mercy Academy and the former Rosary Hill College where she earned a degree in chemistry, she worked in the lab at Millard Fillmore Hospital where she did blood typing, but soon landed the job at Bell. She was a research associate and then a chemical engineer at Bell, where she worked for about 10 years.

It was while she was working at Bell that she also became a pilot. Her love of flying started as a child living on a farm in West Seneca, where small planes would fly over to a nearby airfield. She earned her pilot's license in 1968, and in 1972, she and another female pilot flew a four-seat Piper Colt to Alaska on a monthlong, 8000-plus-mile adventure.  It took them four months to plan the trip, and 13 days to fly to Alaska using visual flight rules. Their supplies took them almost to the weight limit, so they each could bring just one change of clothes. They did bring a shotgun, in case they had to land the plane in the wild and came across a bear. Mrs. Senneff, despite having little background in guns, was responsible for it.

"Thank God she didn't have to use it," said her daughter, Karyn Tareen.

She later served as chairwoman of the Western New York chapter of the 99’s, a national organization of female pilots.

The former Diane Mudd has Bell and flying to thank for meeting her husband, John.  A former World War II fighter pilot who also worked at Bell, he heard about the exploits of a co-worker who flew to Alaska, and wanted to meet her. A widower with four children at the time, the two married in 1974 and had two more children. They also bought a four-seat single engine Mooney, which they flew for years. They enjoyed skiing together, sometimes flying to ski lodges.

Mrs. Senneff was active in St. Christopher's Catholic Church, and was an active member of 4-H for more than 40 years. She loved space exploration and would often talk to her children about the wonder of space.

A Mass of Christian Burial will be said at 9:30 a.m. Monday in St. Christopher's Catholic Church, 2660 Niagara Falls Blvd., Town of Tonawanda.