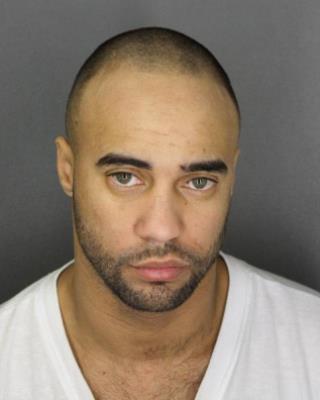 While he was being processed, the Sheriff's Office discovered Parrilla had been released on bail for a drug-related arrest in Buffalo, officials said. He is being held in the Erie County Holding Center pending arraignment in Grand Island Town Court.

The Sheriff's Office declined to release the location of Parrilla's arrest or of the overdose, citing on-going investigations. The person who overdosed was only identified as a woman in her 20s.