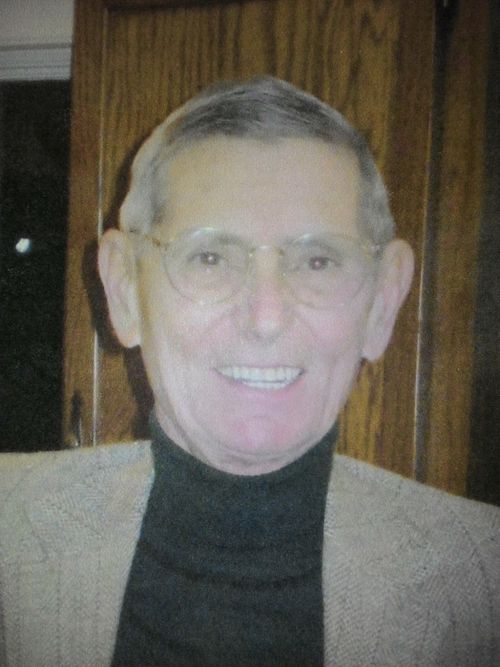 Born in Buffalo, he was one of three brothers who became obstetricians and gynecologists, the sixth generation of their family to become physicians.

He was a graduate of Phillips Academy Andover and attended Princeton University and McGill University Faculty of Medicine.

Drafted into the Navy in 1965, he was a decorated Vietnam veteran, serving as chief surgeon and commander of a regional hospital near Saigon that was overrun during the Tet Offensive. A lieutenant commander in the Navy, he traveled by helicopter to treat injured Navy Seals in the field.

Returning from service, Dr. Potter practiced medicine with his brother, Dr. Milton Grosvenor “Grove,” until his brother retired in 1992, then continued in solo practice for several years. His other brother, Ben, is a retired physician in Maine.

While in private practice, he served as a clinical assistant professor of obstetrics and gynecology at the University at Buffalo School of Medicine and Biomedical Sciences.

His adventures included hot air balloon trips over the Alps, one of which ended in a crash. He and three others survived for two nights on a snowy mountainside before they were rescued.

An accomplished sailor, he crossed the Atlantic and sailed throughout the Caribbean with family and friends, including well-known sailing author Don Street.

In retirement, Dr. Potter lived half of the year on Cliff Island in Maine, where he had summered as a child. There he sailed extensively along the coast in the Banshee, a boat he shared with his brothers.

He was a member of Westminster Presbyterian Church and the Buffalo Tennis and Squash Club.

In addition to his brother Ben, survivors include a sister, Molly Potter Scheu, and nieces and nephews.

Services will be private.