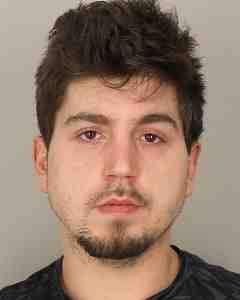 Lancaster police Thursday arrested two Rochester men minutes after the suspects robbed a credit union on Brunswick Road in the Village of Lancaster.

Michael Frisch, 30, and Kevin Wood, 56, were stopped in their getaway vehicle at about 5:30 p.m. on Ransom Road by Lancaster police detectives Edward Wojtal and Mark Fowler, who received a description of the car from patrol officers at the scene, according to Town of Lancaster Police Department Chief Gerald J. Gill Jr.

Neither of the suspects was believed to have been armed at the time of the robbery, a police official said. Both men are being investigated for a string of robberies in the Rochester area and in Genesee County, he added. 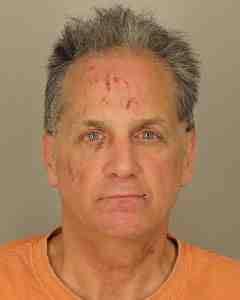 Wood, who is currently on parole, was being held without bail Friday. Gill said Wood has 11 previous convictions dating to the 1980s.