Trolleys connecting two college campuses in Amherst could sometime this year be circulating every 15 minutes with stops throughout Snyder and the Village of Williamsville.

The route is still being developed, but beginning and end points are envisioned as Daemen College on Main Street to the west and Erie Community College's North Campus on Wehrle Drive to the east.

A leg north from Main Street would service the business parks of Essjay Road and Wegmans. There would be frequent stops along the shops and restaurants of Main Street. The trolley would be "low fare," and ideally free for students, said Mayor Brian J. Kulpa.

"This is a project we're pretty excited about," Kulpa said.

Daemen is on board, said President Gary A. Olson, who sees the college’s nearly 3,000 students and 600 employees making regular use of such a service.

“I can envision students at lunchtime or between classes hopping on the trolley and running up to The Irishman or to one of the other many establishments and having lunch,” he said. “I think it’s perfect, not just for the college but for everybody in the community.”

There are no financial commitments yet, but the village is pursuing funding from the state Department of Transportation and discussing the proposal with potential trolley operators.

"Both groups are working to further define possible routing and destinations, then GBNRTC will assist in analyzing potential ridership and costs," he said. "Some examples of successful similar type services are being investigated to provide an indicator of potential." 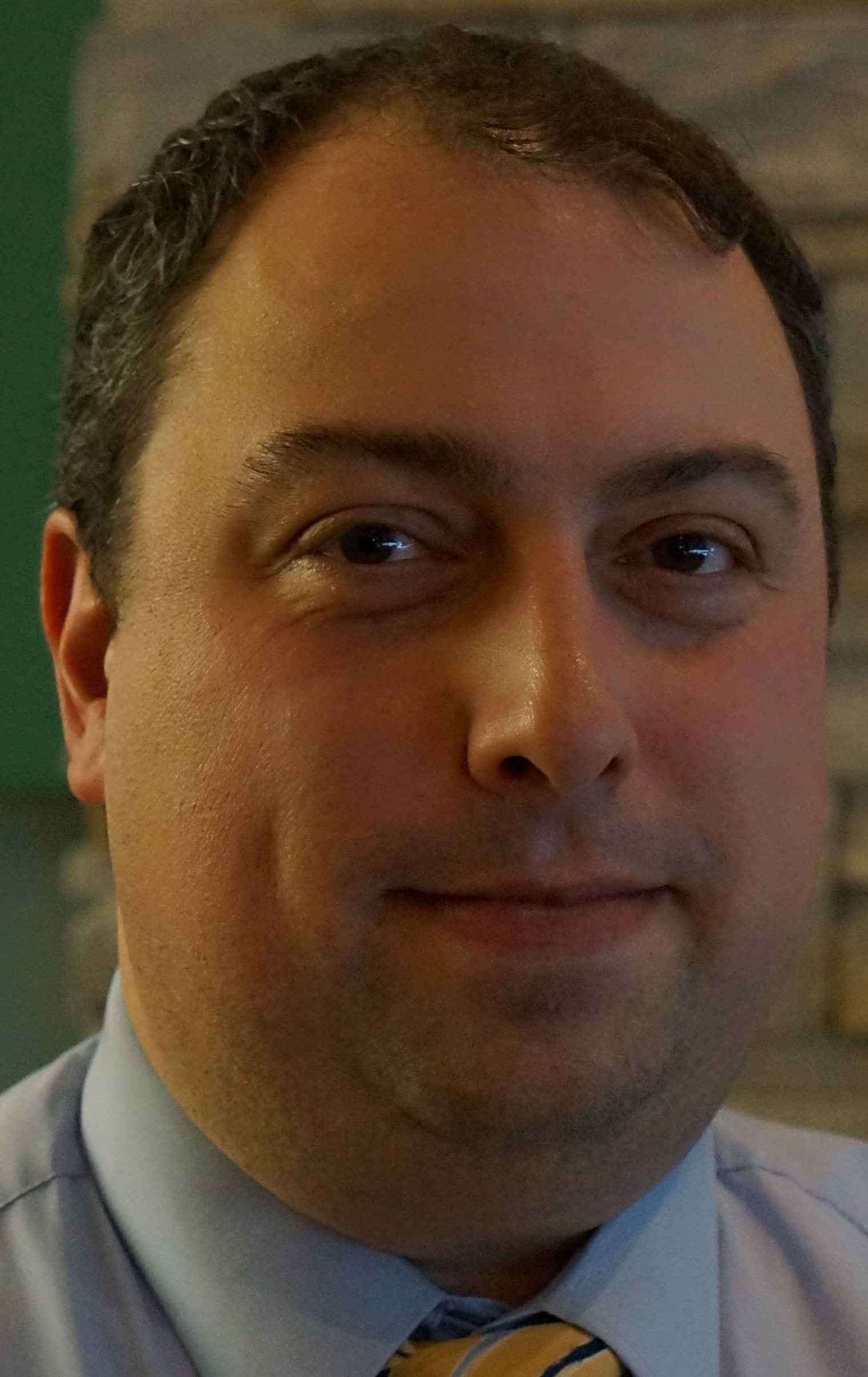 Niagara Falls and Lake Placid have both implemented trolley systems like this, Kulpa said.

"We're able to use those for a model," the mayor said.

Kulpa said the "short-hop trolley" would have two benefits. First, it would save residents who live along the trolley route from having to make short driving trips and getting stuck in traffic congestion on Main. Second, it would create some economic development by making it easier for Snyder residents to patronize Williamsville businesses, and vice versa.

The trolley would be tied into a proposed valet service for the center of the village. Visitors would have their car parked for a small fee and be given a free pass to use the trolley.

Kulpa on Monday provided an update on the initiative at his annual State of the Village address, calling Main Street, which daily carries 36,000 vehicles, "the single biggest hindrance to the village."

"Everybody's asking, 'What happened to that Picture Main Street project?' " he said. "We're finally at the point where we've gone through the second round of New York State DOT concerns and reactions to our design."

A $1.6 million project by the DOT to mill the existing pavement surface of Main and overlay it with a layer of asphalt to prevent additional deterioration is scheduled to begin this summer and continue through spring 2018.

Simultaneously, the village's plan to improve pedestrian access by installing "bulb-outs," which are curb extensions at intersections that shorten the crossing distance, as well as enhanced crosswalks will be implemented.

Another "major component," Kulpa said, is a HAWK signal, short for high intensity activated crosswalk, which will be installed in front of Amherst Town Hall.

This type of pedestrian-activated signal is new to Western New York, although two HAWKs have been functioning on Sheridan Drive and Kenmore Avenue in the Town of Tonawanda since last year.

"The biggest question I get is, 'People aren't going to understand what it means,' " Kulpa said about the new device.