Fans of screen to stage adaptations will find plenty to like about the 2017-18 season at Shea's Performing Arts Center.

And then they will have a chance to witness the biggest Broadway hit in a quarter-century when "Hamilton" comes to Buffalo.

In unveiling its 2017-18 season Tuesday, Shea’s announced that the touring version of Lin-Manuel Miranda’s magnum opus will come to Buffalo during the 2018-19 season and subscribers for the season will have the first crack at tickets. Until they get their shot at that, Shea’s is offering plenty of fodder to tide Hamilfans fans over.

Highlights of the season include musical adaptations of the Hollywood films "Waitress," "The Bodyguard" and "School of Rock," along with an Andrew Lloyd Webber twofer: A special engagement of "Phantom of the Opera" and a subscription season spot for its 2010 sequel, "Love Never Dies."

The season also includes the Buffalo debut of the cheeky Broadway hit "Something Rotten" and a monthlong run of "The Lion King" pegged for December to January, 2018.

Shea's will also serve as a launching pad for a new tour of "On Your Feet," a jukebox show about the lives and careers of Gloria and Emilio Estefan, in September. That production, like last year's launch of "Finding Neverland," is part of a New York State theater tax credit program designed to boost the economies of upstate theaters.

" 'Neverland' went very, very well and all the New York folks involved with the show were thrilled with their experience at Shea's. It is definitely something that's going to be able to continue," said Shea's President and CEO Michael Murphy, who replaced longtime Shea's leader Anthony Conte last year.

"It had a great economic impact on Buffalo, with all the additional people employed, the hotel stays, the restaurants and all the things purchased that went into the physical production."

'Hamilton' hearkens back to the real American Dream

Tickets for the Broadway production of "Hamilton" are still at eye-popping levels – up to $849 directly and anywhere from $650 to well over $1,000 on StubHub – though they will cost markedly less in secondary and touring markets.

Shea's subscribers are likely to be able to pick them up for the typical local ticket price, which ranges from about $25 to $70 for most shows – about 1/20th of what you would pay on StubHub for a seat in the Richard Rodgers Theatre.

Subscription tickets for Shea's production of "Hamilton" will likely go on sale around this time next year. 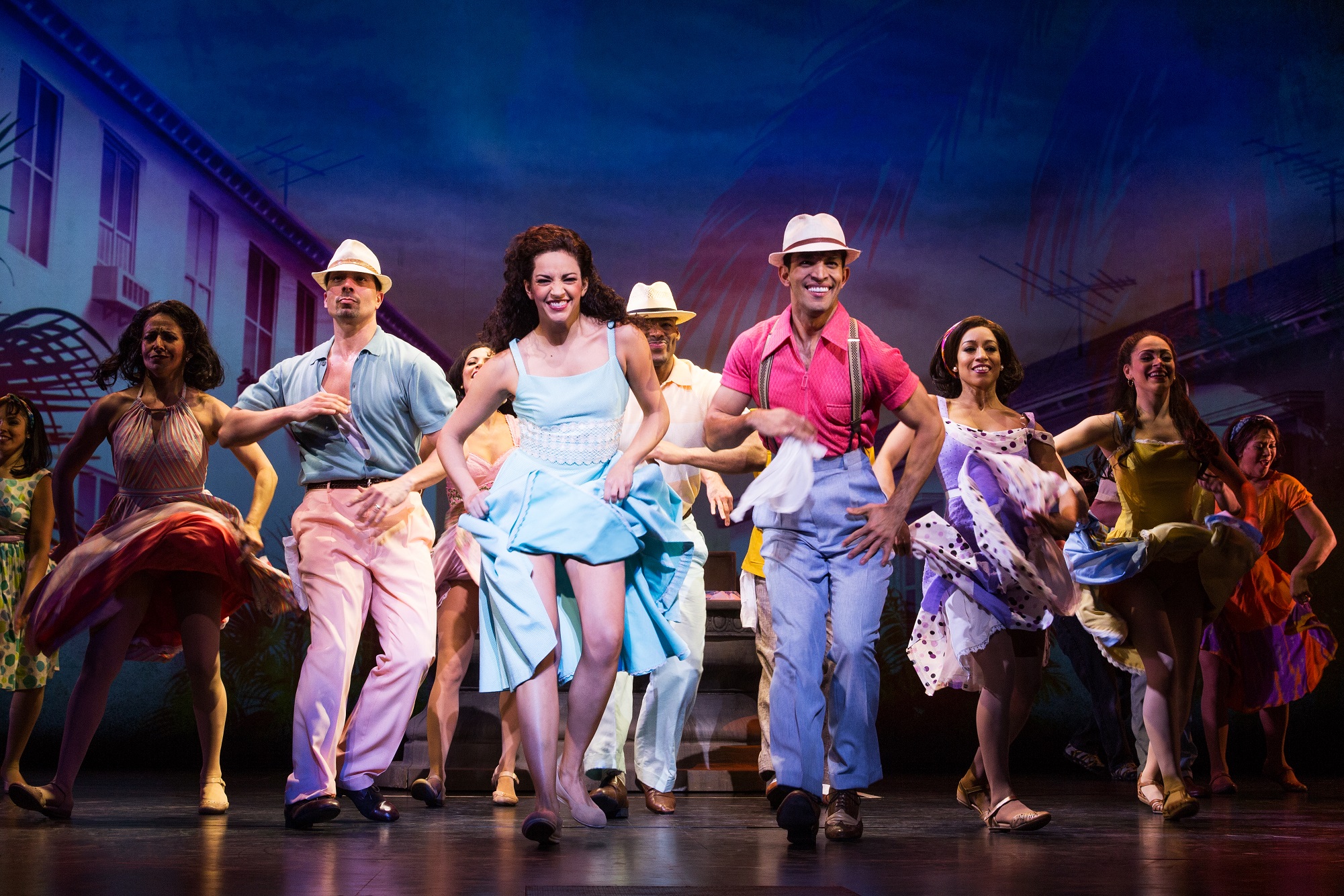 "On Your Feet," shown here in its Broadway production, will launch its national tour in Shea's Performing Arts Center on Sept. 23.

• "On Your Feet," Sept. 23 to 30
Few husband-and-wife teams in the history of popular music have been more successful than Gloria and Emilio Estefan, the Cuban-American team whose story drives the action of this jukebox musical.

Featuring hits like "Rhythm is Gonna Get You" and "Conga," the show is helmed by "Kinky Boots" director Jerry Mitchell and choreographed by "Jersey Boys" choreographer Sergio Trujillo. 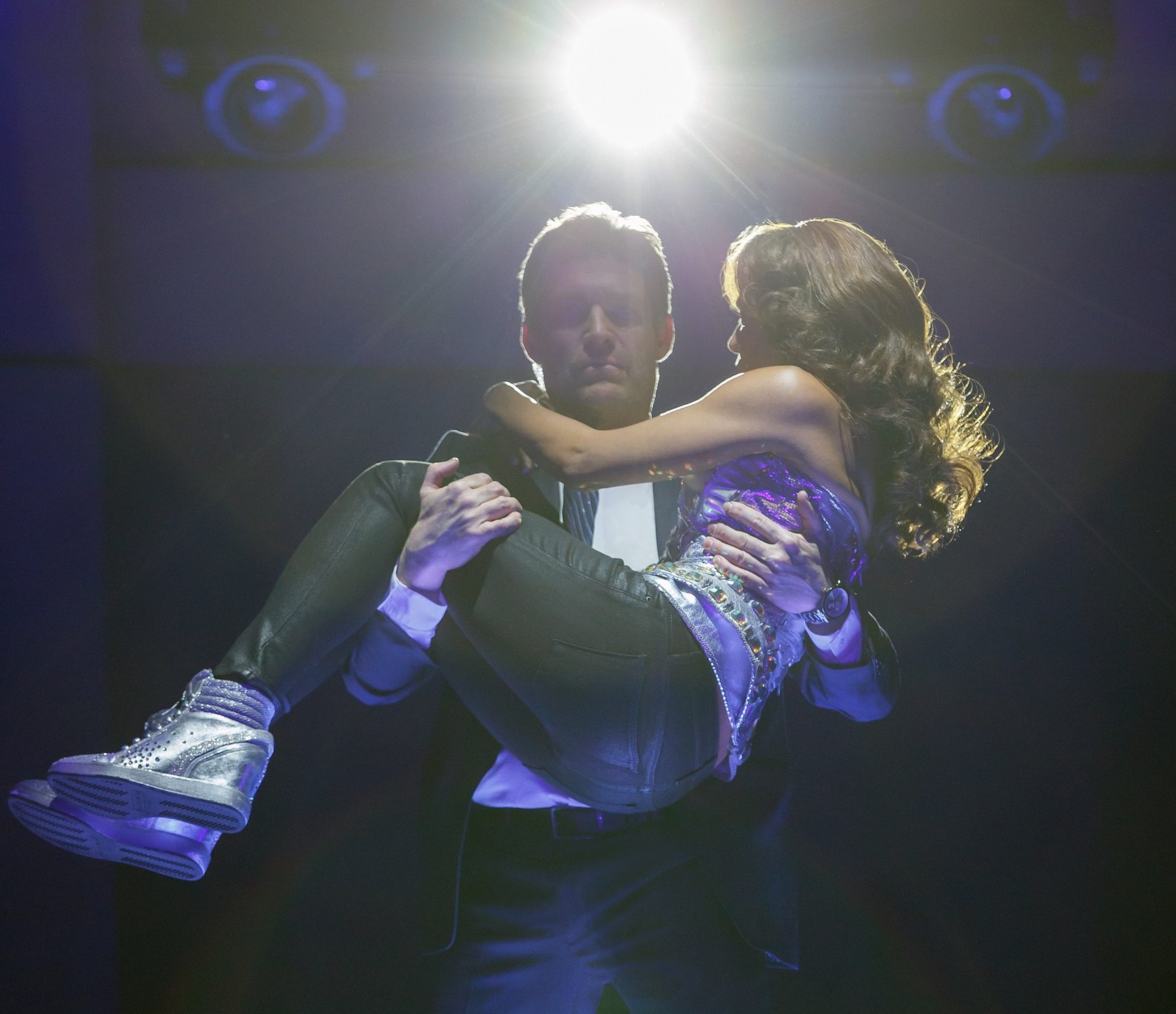 Judson Mills and Deborah Cox star in "The Bodyguard," which comes to Shea's Performing Arts Center in October.

• "The Bodyguard," Oct. 24 to 29
Currently on stage in Toronto's Ed Mirvish Theatre, this film-to-stage adaptation of the smash hit 1992 film starring Kevin Costner and Whitney Houston features a performance from singer Deborah Cox.

The show, which features music lifted from Houston's career, launched on London's West End in 2012 and has since had productions around the world. 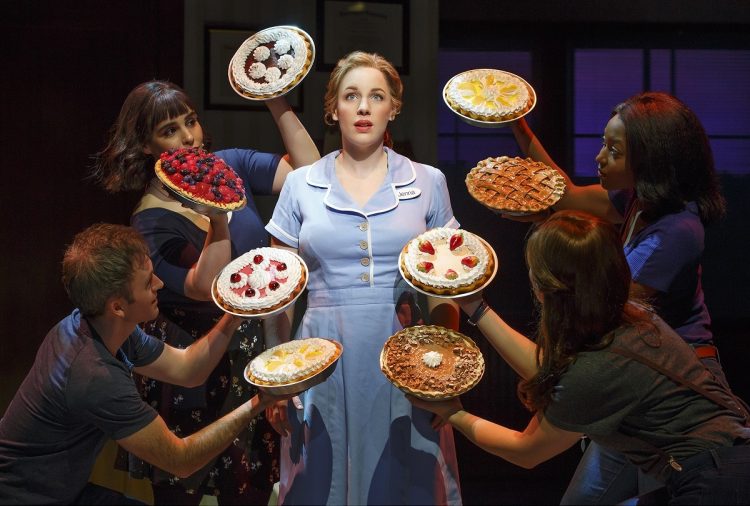 "Waitress," a Broadway hit adapted from a low-budget 2007 film shown here in its Broadway version, comes to Shea's in February, 2018.

• "Waitress," Feb. 6 to 11, 2018
A low-budget 2007 film starring Keri Russell as a down-on-her-luck waitress on the lookout for love might seem an unlikely candidate for a Broadway hit. But here we have Sara Bareilles and Jessie Nelson's musical adaptation, which "Finding Neverland" director Diane Paulus shepherded to rave reactions on Broadway in 2016. That production, unique because of its all-female creative team and female lead, is still running strong. 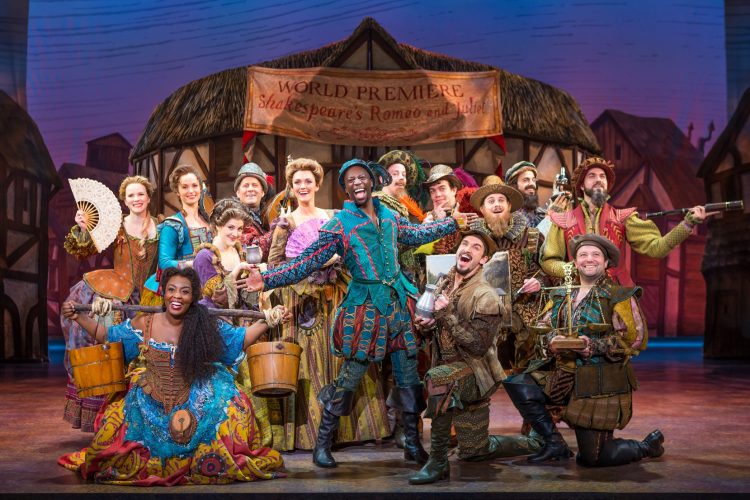 "Something Rotten," a show about literary competition in Shakespearean England, comes to Shea's Performing Arts Center in March, 2018.

It's set in the 1590s and focuses on some fierce competition between a pair of playwright brothers and a guy stealing the literary spotlight: William Shakespeare. It features a book and lyrics by Kerry Kirkpatrick and John O'Farrell, who met while working on the screenplay for the 2000 film "Chicken Run."

A musical adaptation of the 2003 film "School of Rock" is slated to play Shea's Performing Arts Center in April, 2018.

• "School of Rock," April 3 to 8, 2018
A cast of virtuosic child musicians acts as the main draw of this popular theatrical adaptation of the 2003 film starring Jack Black as an eccentric rocker charged with inspiring the next generation of musicians. It features a score that mixes original music from the film with music by Webber. 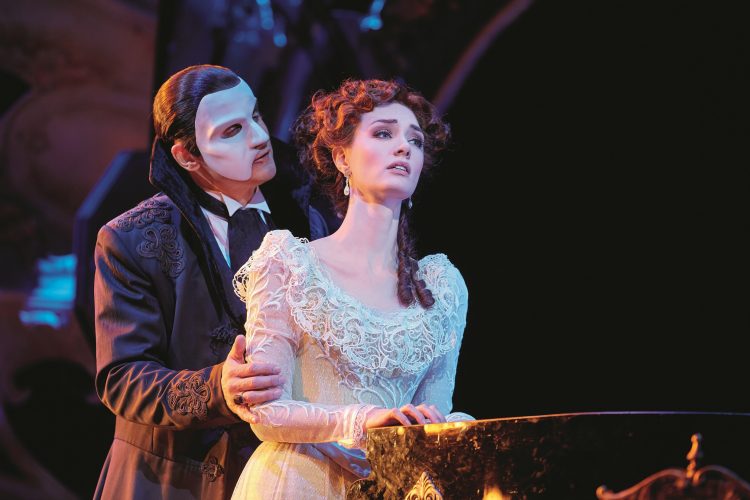 • "Love Never Dies," June 5 to 10, 2018
Webber's long-awaited followup to "Phantom of the Opera," the classic tale of mystery and seduction in turn-of-the-century Paris, opened in 2010 in the West End and bounced around the world before launching its North American tour this year.

It is set 10 years after the action of "Phantom," whose title character has absconded to Coney Island and is intent on luring his beloved Christine there to join him. 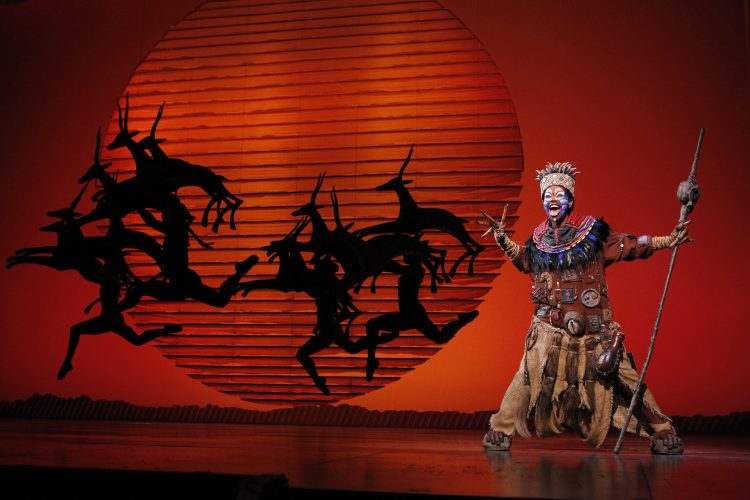 More special engagements will be announced later this year.