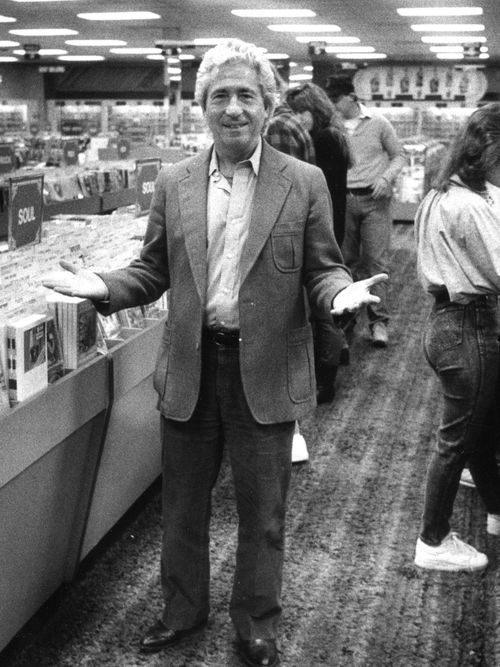 Leonard "Lenny" Silver, founder of Record Theatre, one of the longest-running independent record stores in the country, died Friday in Hospice Buffalo, Cheektowaga, after a brief illness. He was 90.

The Rochester native started his career as a stockboy in the basement of a local record store before joining the Navy at the age of 17. After serving as a radio operator in the South Pacific during World War II, he returned to the store, climbing the job ranks, from the basement to the sales floor and eventually becoming a buyer.

In 1954, Mr. Silver moved to Buffalo, following the promise of promotional work at a distribution company in the Queen City. Here, he promoted musicians including Andy Williams, Bobby Vinton and the Everly Brothers. On the heels of his promotional success, he opened his own wholesale business in 1964 to promote and distribute music nationally. At one point, it was the fourth-largest record distribution company in the country.

Record Theatre, which opened in 1976 at 1800 Main St., expanded to 37 locations at its peak. Today, it is one of the longest-running independent record stores in the country and is still going strong, currently fueled by a new generation of consumers craving music on vinyl.

In the late 1970s, it was the largest record store in the world, ringing up sales of $80,000 per day. Record Theatre stores have opened and closed throughout the years, including outlets in Cleveland, Rochester, Syracuse, Baltimore and Philadelphia. The original store at 1800 Main and one in the University Plaza, 3500 Main St., Amherst, are the only stores currently open. 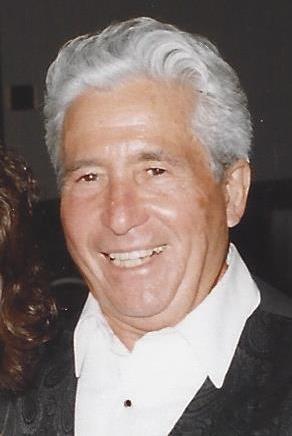 Mr. Silver also launched Amherst Records, a label that went on to sell millions of albums, earning Grammy nominations and winning one for "Once More With Feeling," featuring Doc Severinsen and the Tonight Show Band.  Spyro Gyra, Grammy-nominated jazz fusion band and the label's first group, has sold 10 million records and still performs more than 100 concerts a year.

Mr. Silver eventually launched a parent company, Transcontinent Records, and by the mid 1970s, it had 350 employees and rang up $50 million in annual sales.

In his mid-50s, Mr. Silver took up jogging and continued running until he was in his 80s. By the time he gave up running, he had completed close to 150 marathons.

"People don't realize how influential he was; what a huge guy he was in the music industry," Dobosiewicz said. "He was a star maker."

Dobosiewicz also noted his friend was a family man, bandleader, car collector - and, above all, "a genuine mensch."

"He was a genuine, kind soul," he said. "He had a great sense of humor and a great heart."

Mr. Silver was preceded in death by his wife, the former Joyce Heicklen, in 2011.