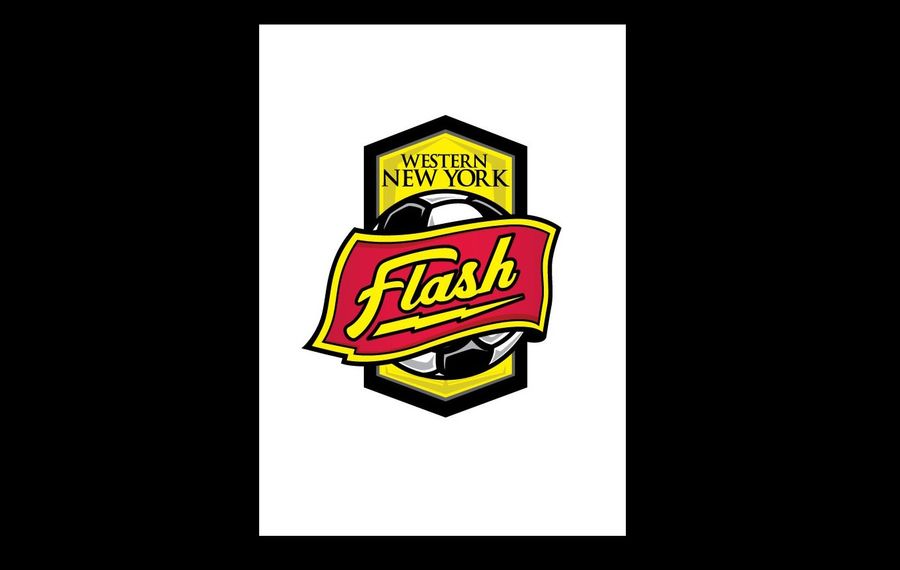 The WNY Flash organization announced Tuesday that it will field a semi-professional team in United Women's Soccer in 2017. WNY will play its home games at a stadium in Buffalo - early indications point to Canisius College's Demske Sports Complex - and compete in the eight-team Eastern Conference.

The Flash have yet to decide on a head coach, but expect that announcement soon as play begins in May and runs through July. Syracuse Development Academy is the closest foe within the conference, with other teams hailing from Millersville, Pa. (Lancaster Inferno), Agawam, Mass. (New England Mutiny) and four others in the New York/New Jersey vicinity.

“This team completes the Flash pyramid, offering a final destination for collegiate and post-collegiate players in the WNY area looking to continually advance their game,” said club vice president Aaran Lines in a release.

The pyramid structure to which Lines refers begins with Flash-affiliated house league programs and runs through the first teams that will begin play in the Elite Clubs National League (ECNL) this spring. The UWS side, then, will provide advanced competition for under-18 players while also welcoming back recent graduates of the Flash Academy, like Madisyn Pezzino and Amanda Burns, among others.

A semi-professional league typically refers to a professionally run organization with a paid coaching staff that continues the development of amateur soccer players. The Flash will be on par with FC Buffalo, the local National Premier Soccer League men's outfit that's competed in Buffalo since 2010.

The last time the Flash played in a fully-fledged minor league was in 2010, when Western New York was crowned United Soccer League - Women champions. The team played its home matches at Demske Sports Complex until the following season, when the Flash moved to Rochester to join the Women's Professional League (WPS).