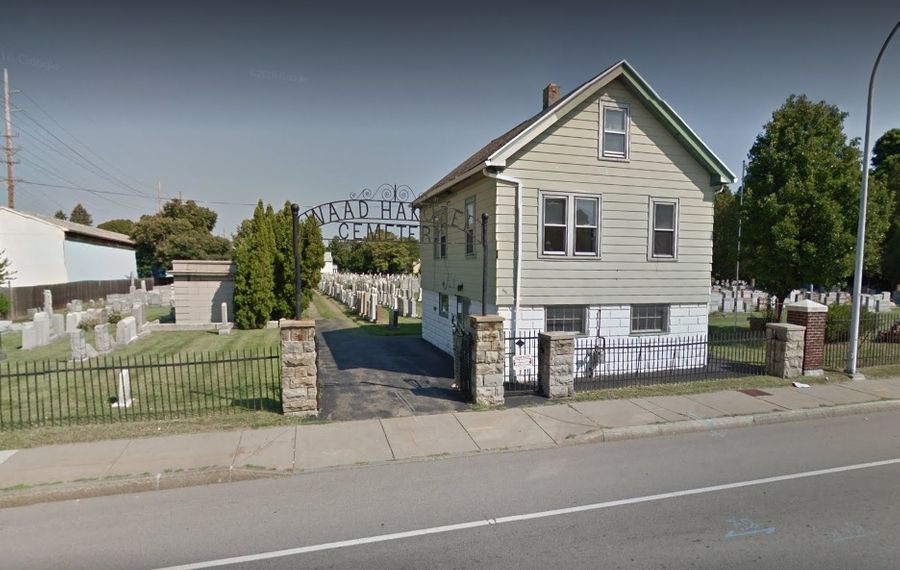 A Jewish cemetery in Rochester was vandalized this week, according to the Rochester Democrat and Chronicle.

At least five headstones were knocked over at Waad Hakolel Cemetery, which is also known as Stone Road Cemetery, the D&C reported.

The managers of the cemetery told the Rochester newspaper they don't consider what happened a hate crime, nor do they attribute it to anti-Semitism because they said there is no proof of that.

Jewish cemeteries in Philadelphia and University City, Mo., were vandalized within the last two weeks. In Philadelphia, more than 100 headstones were damaged. At the Missouri cemetery, 154 tombstones were toppled.